Maple Valley was only incorporated two decades ago, but it's growing fast. 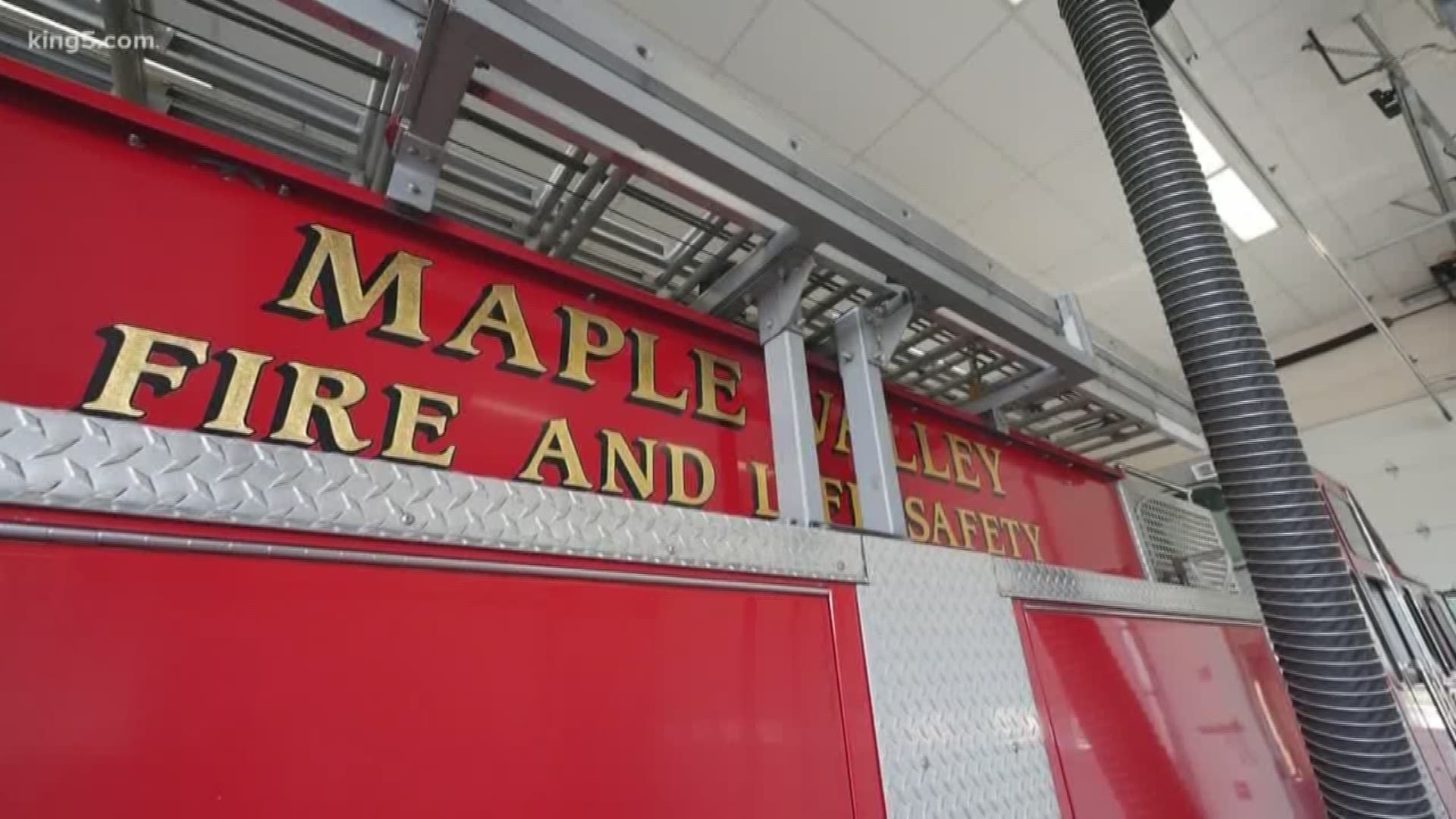 The city of Maple Valley is a sprawling community with growth in almost all facets of life.

From commercial real estate to home building and schools, things are growing and the city is also proving to be a magnet for families looking to get out of Seattle. 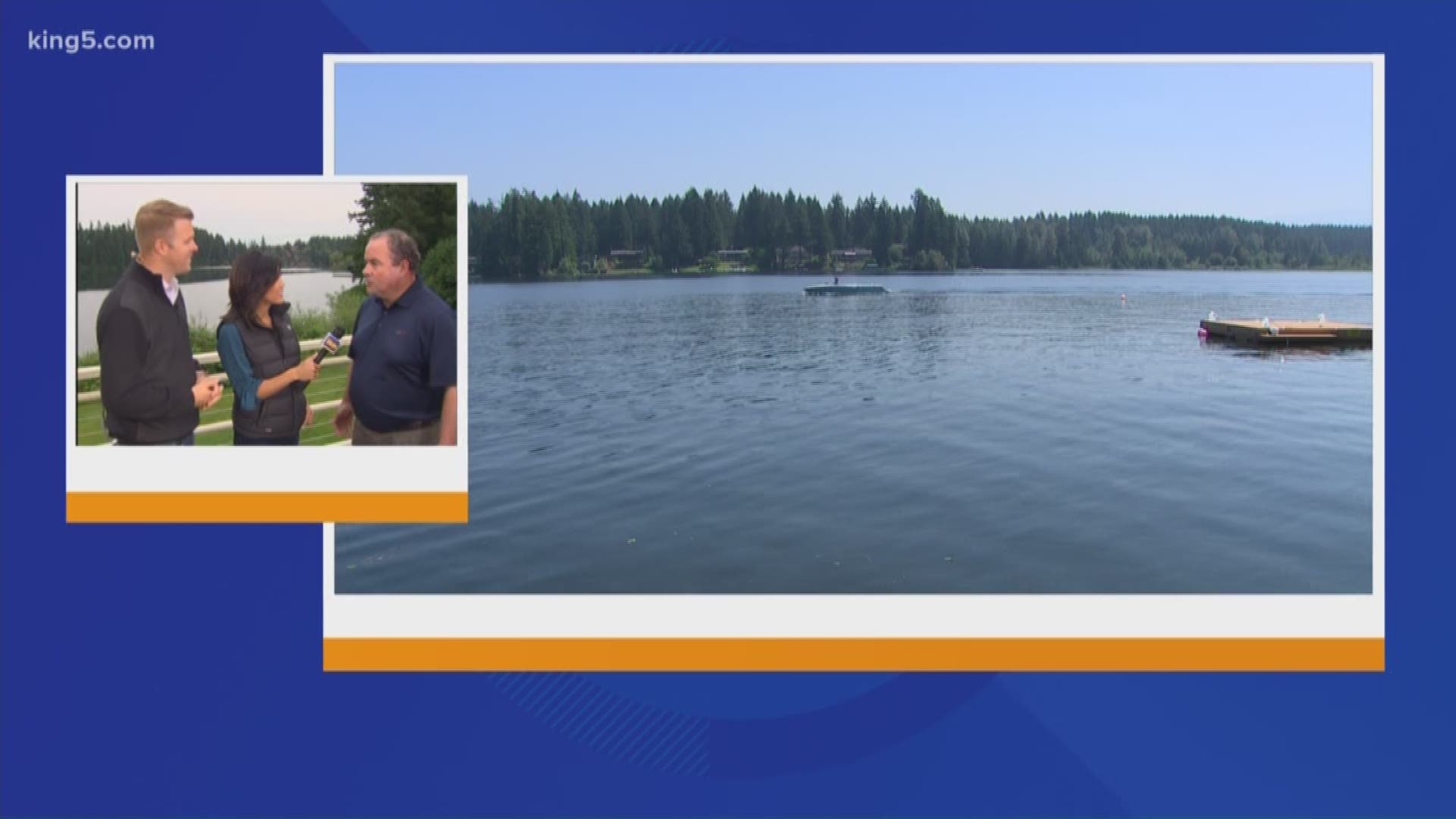 Maple Valley is one of the three newest cities in King County. It was incorporated in 1997 and has since doubled in population to around 30,000 residents. It's also seen its business community triple in size since that same time period.

The median household income is around $103,000, according to King County records. 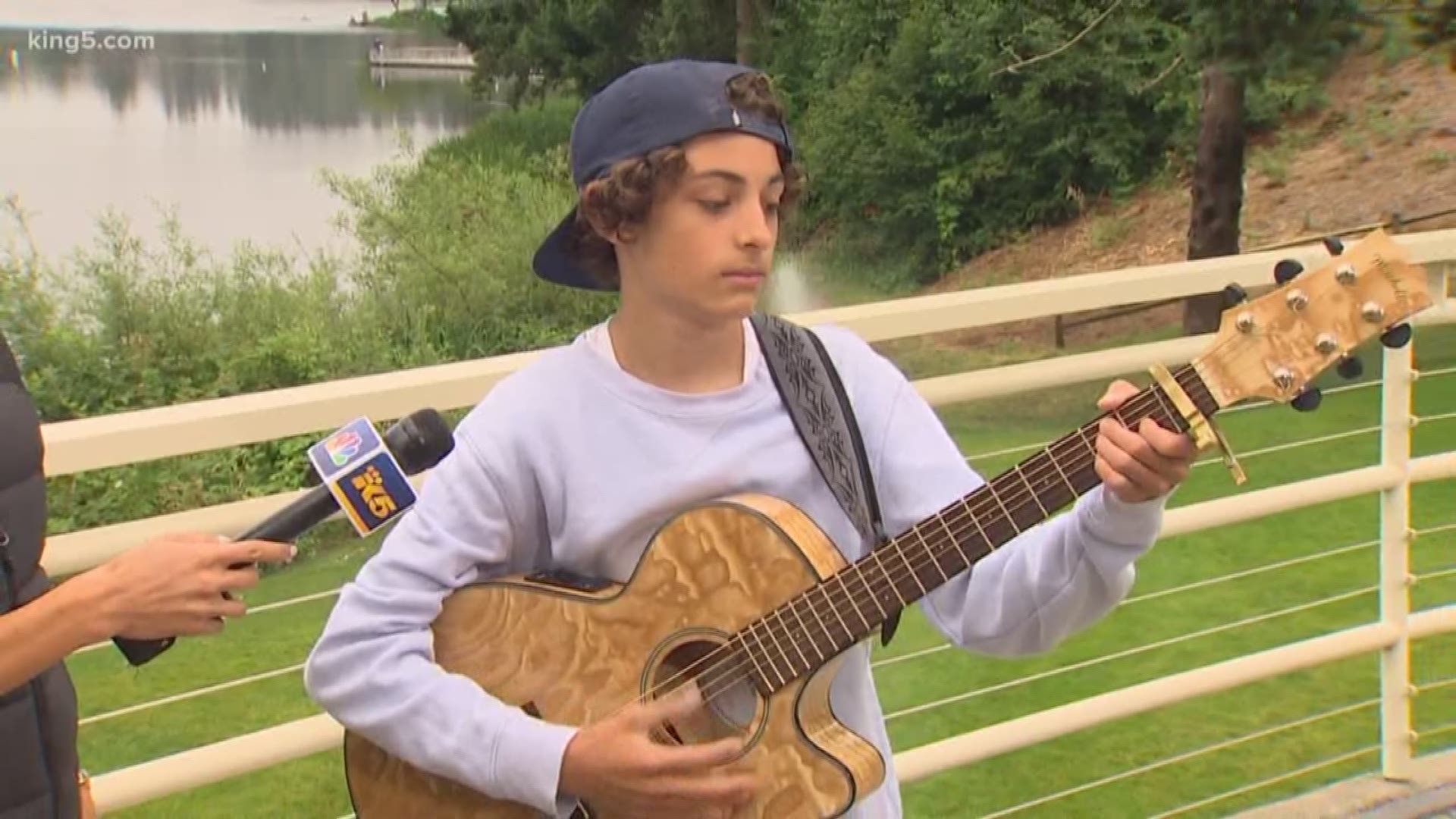 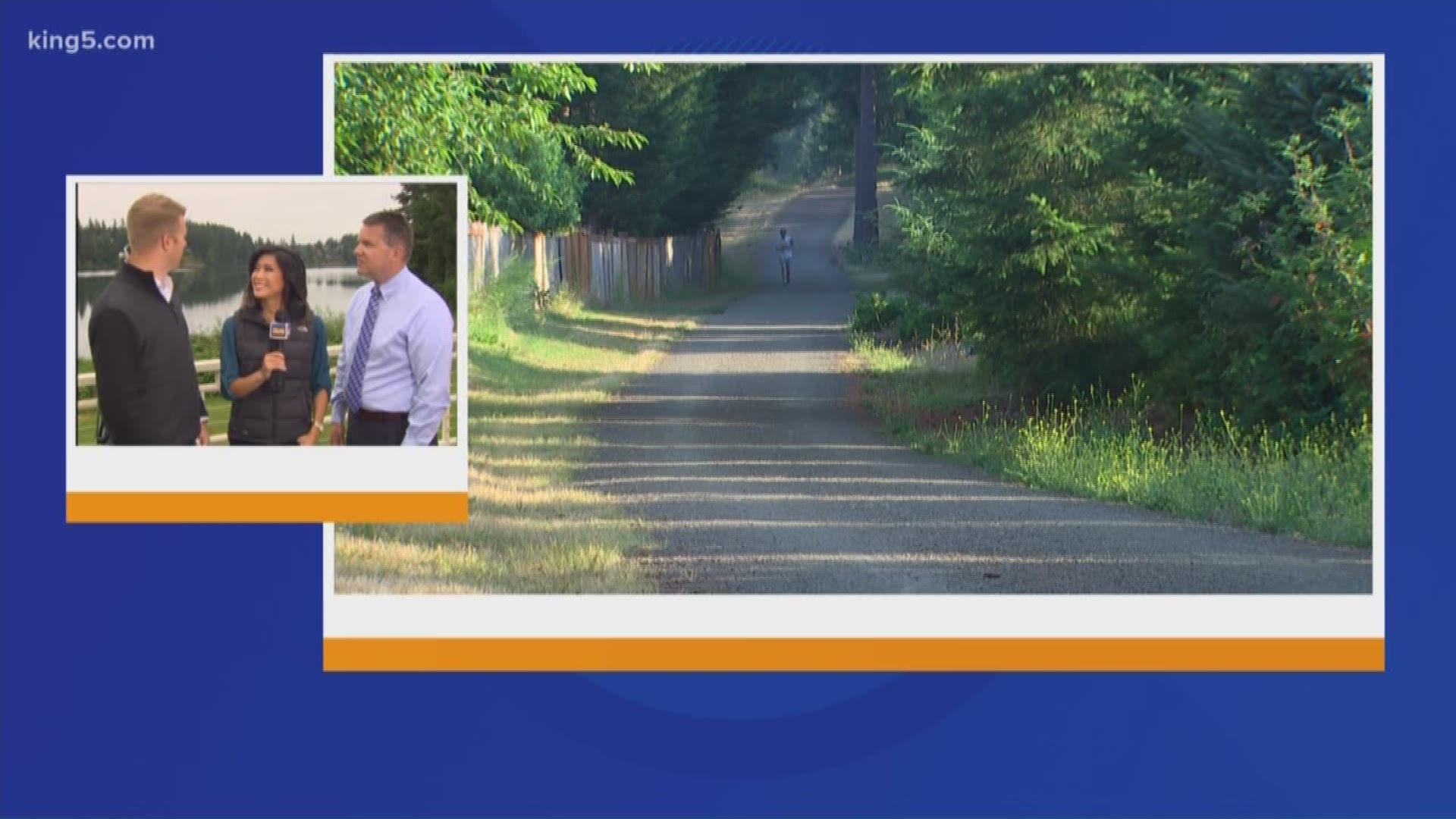 WATCH: Maple Valley is a great place to visit 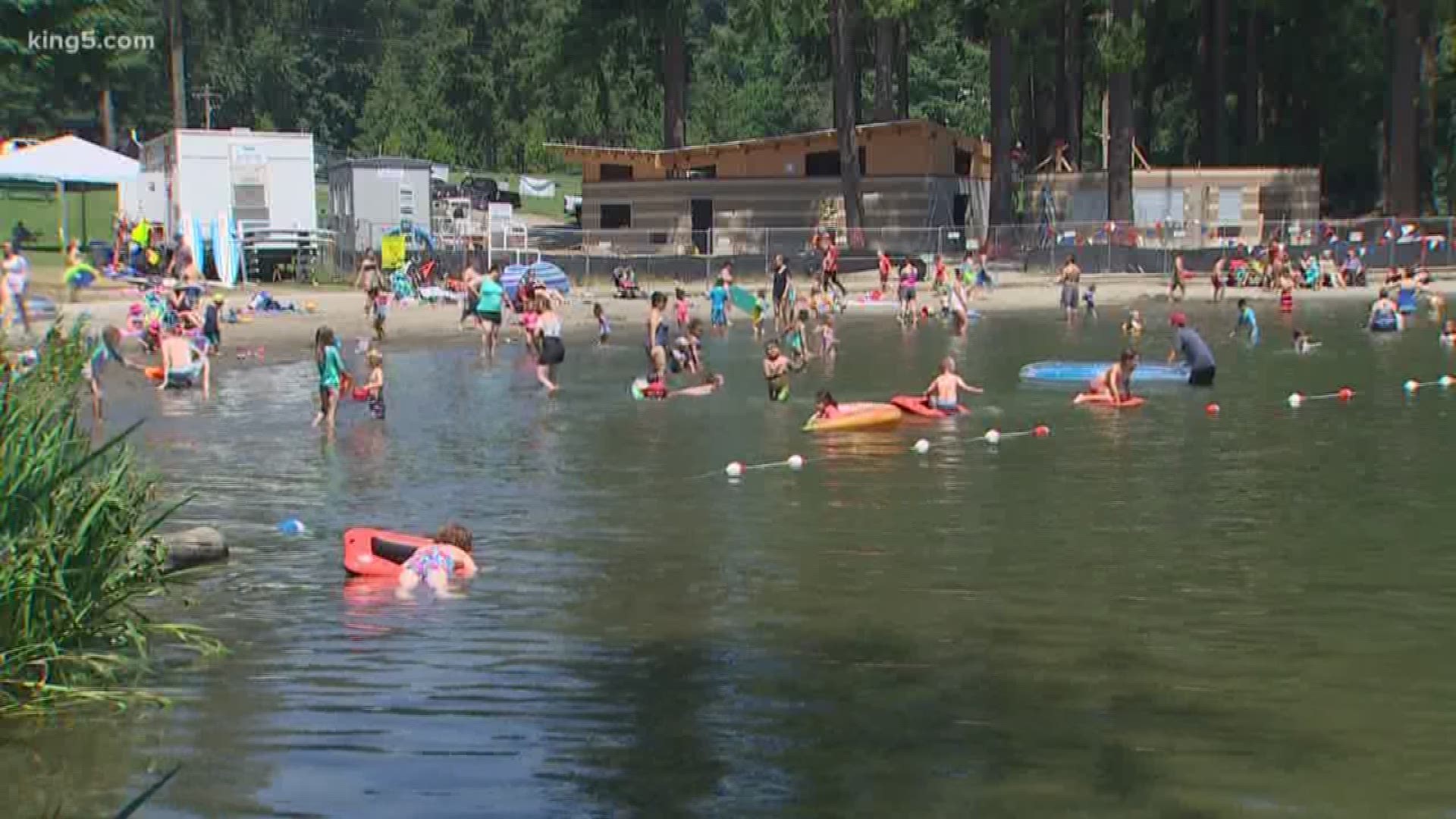