The map from the American Meteor Society shows the possible meteoroid's trajectory from east of Matlock to east of Taholah. 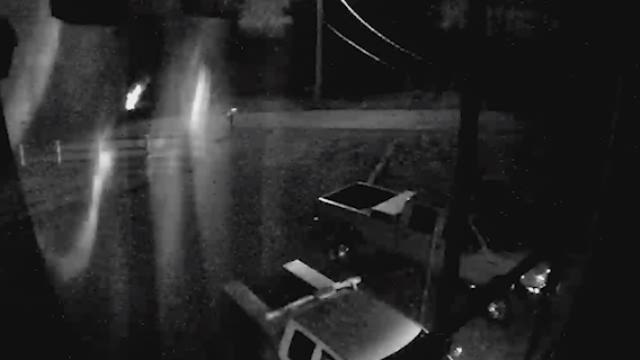 The American Meteor Society mapped the trajectory of a possible meteoroid that lit up Grays Harbor County skies and caused a loud boom Wednesday night.

The society tracked the meteoroid based on 11 reports from people whose locations ranged from Vancouver Island to Portland, Oregon.

Credit: Thomasseau, Allison
The map shows the possible meteoroid was visible from the green dot (east of Matlock) to the red dot (east of Taholah). (Photo: American Meteor Society)

The map shows its trajectory started about five miles east of Matlock and traveled west to a point on the Quinault Reservation about six miles east of Taholah. 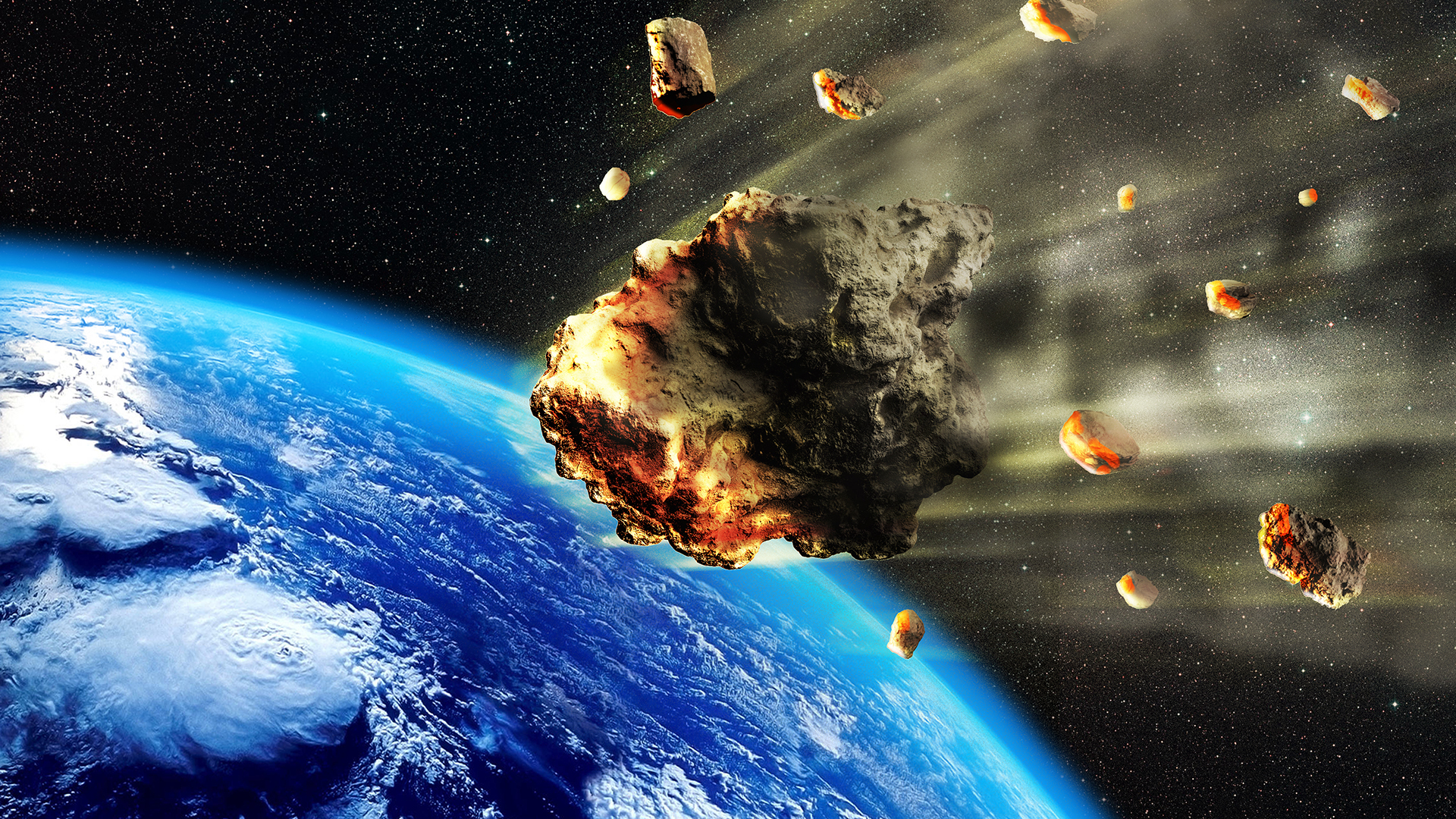 The meteoroid was possibly a bolide, which is a special type of bright meteor that explodes in a bright flash at the end. It can also result in sonic booms, which are noises that occur faster than the speed of sound, according to the American Meteor Society.

The Pacific Northwest Seismic Network is also working to track the possible meteoroid based on seismic readings from stations around Washington state.

PNSN believes the boom was out over the Pacific Ocean off the coast of Taholah.

If viewing on mobile, click here to view interactive map