A 32-year-old man will spend the rest of his life behind bars for the shooting death of Pierce County Deputy Daniel McCartney. 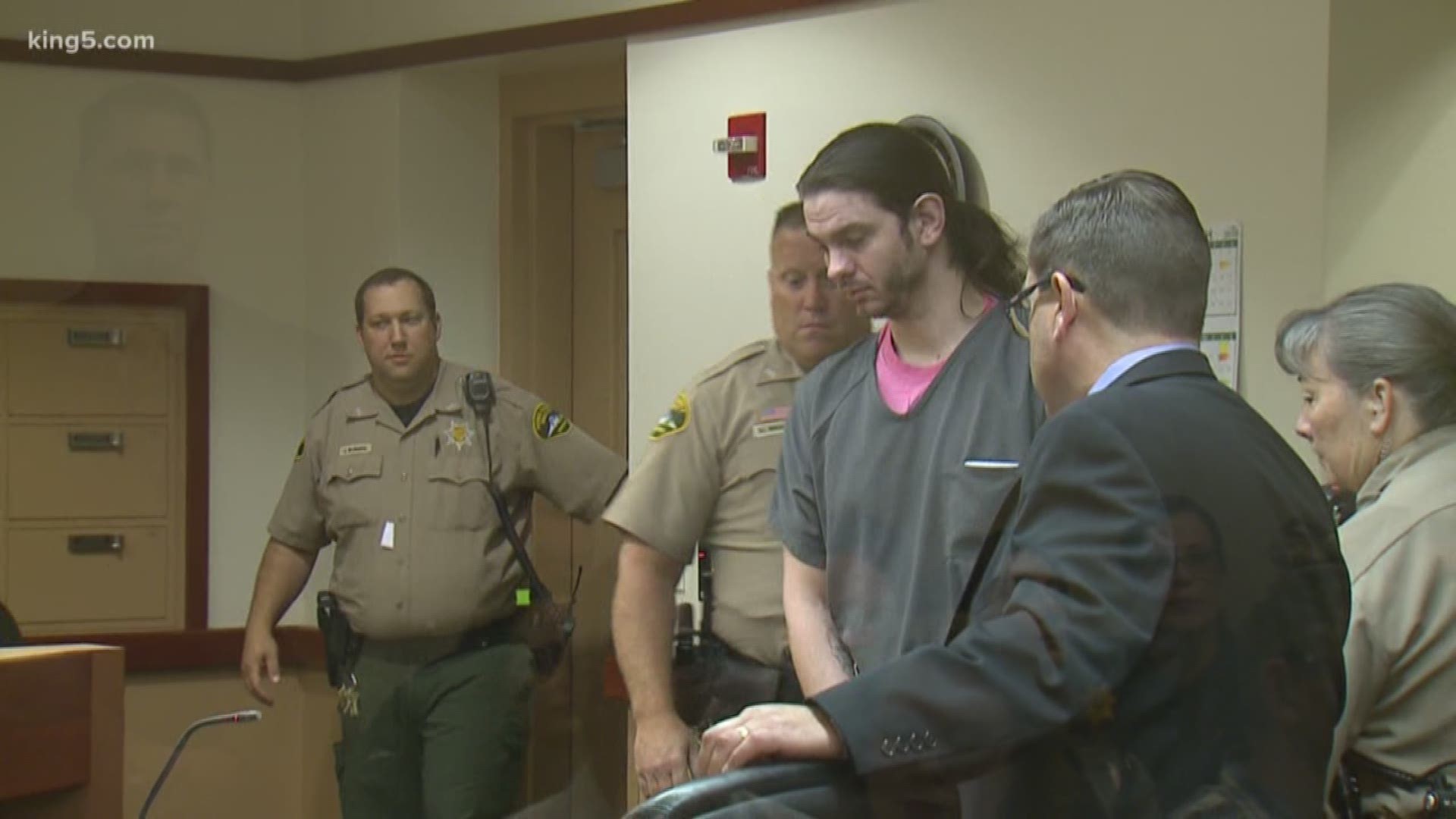 Frank Pawul, 32, was sentenced to life in prison without parole for the shooting death of Pierce County Deputy Daniel McCartney. Pawel pled guilty to all charges Friday morning.

Deputy McCartney was killed while responding to a home invasion near Spanaway in January. He was a husband and father to three sons.

“I am truly sorry for everything that happened that night," Pawul said in court. "I did it, and now I have to pay the consequences for my actions."

Pierce County Detective Ed Troyer said in a statement, "With this sentencing, it is intended that Frank Pawul will never be allowed back into the community again. Hopefully, that knowledge will bring a small amount of comfort to all of us as we continue to grieve Daniel’s loss."

Deputy McCartney was the first person to respond to a 911 call for the report of a home invasion on January 7, 2018.

Investigators said the intruders held three adults and two young children hostage with handguns and “bowie” style knives and demanded money. One of the hostages was able to escape and call 911. 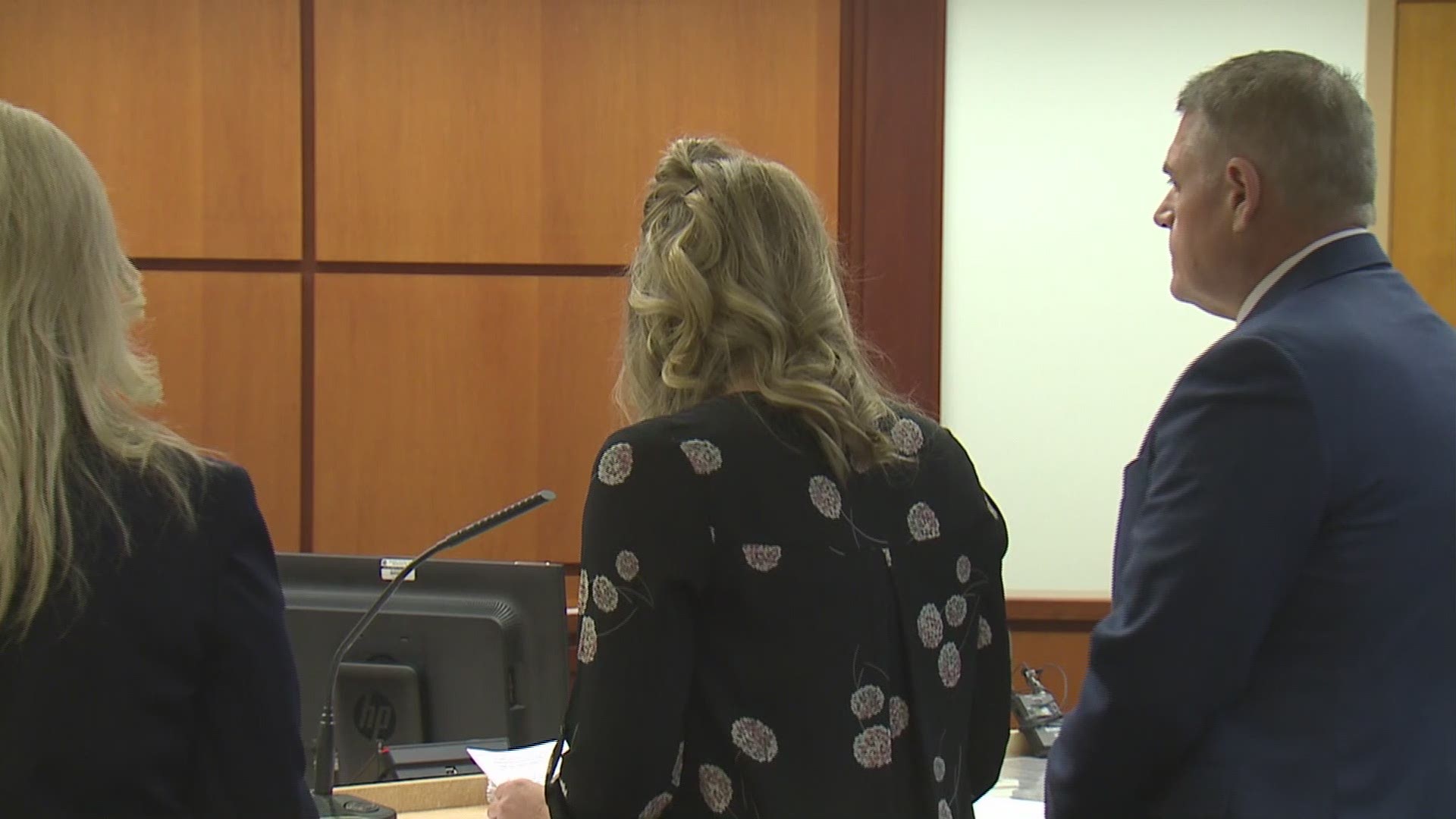