Nancy Moyer, a 36-year-old mother of two, disappeared from her Tenino home in March 2009. 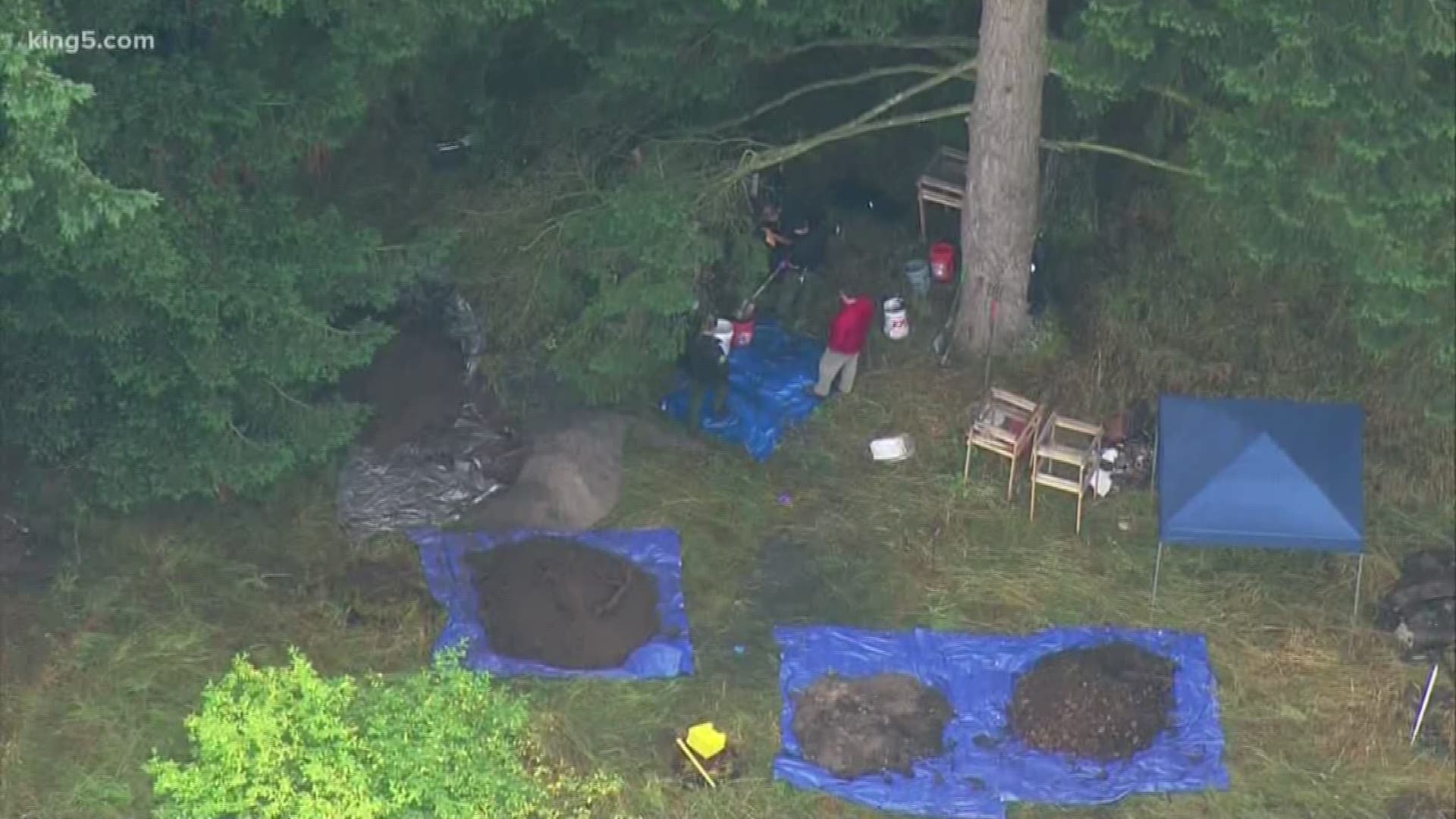 Editor's note: The name of the suspect has been removed as he has not been charged for Nancy's murder.

A man arrested for the murder of a Tenino mother said he accidentally choked her and dumped her body on his property, court documents state.

One man was arrested for killing Nancy Moyer in 2009. Investigators are searching his property in Rochester for Moyer but have not found any remains.

Thurston County Sheriff John Snaza said the suspect was arrested Tuesday on suspicion of murder in the second degree.

He allegedly called 911 on Tuesday saying "I killed her," claiming to have strangled her with a scarf during "rough sex." However, in follow up interviews with detectives, he recanted his confession saying he didn't know why he said he killed Moyer.

Detectives said the suspect directed them to a concrete fire pit on his property and said, "I don't really want to incriminate myself any further, but if I was going to get rid of a body on my property, it would be right there."

The judge set the man's bail at $1.5 million. If he posts bail, the judge said he must surrender firearms and stay away from his property.

Detectives with the Thurston County Sheriff's Office have been working Moyer's disappearance for the past 10 years.

“When you have these cold cases that bring a new information or possible leads to the solving of a crime you’re always excited about the persistence we have in these cases, because like many people tend to sort of forget these crimes, and law enforcement – we don’t ever forget these crimes,” said Snaza.

Snaza said the man worked with Moyer at the Department of Ecology at some point.

On Wednesday, several agencies conducted a search at a property on Sheldon Ln SW in Rochester. Snaza said law enforcement recovered evidence that will be sent to the state crime lab. 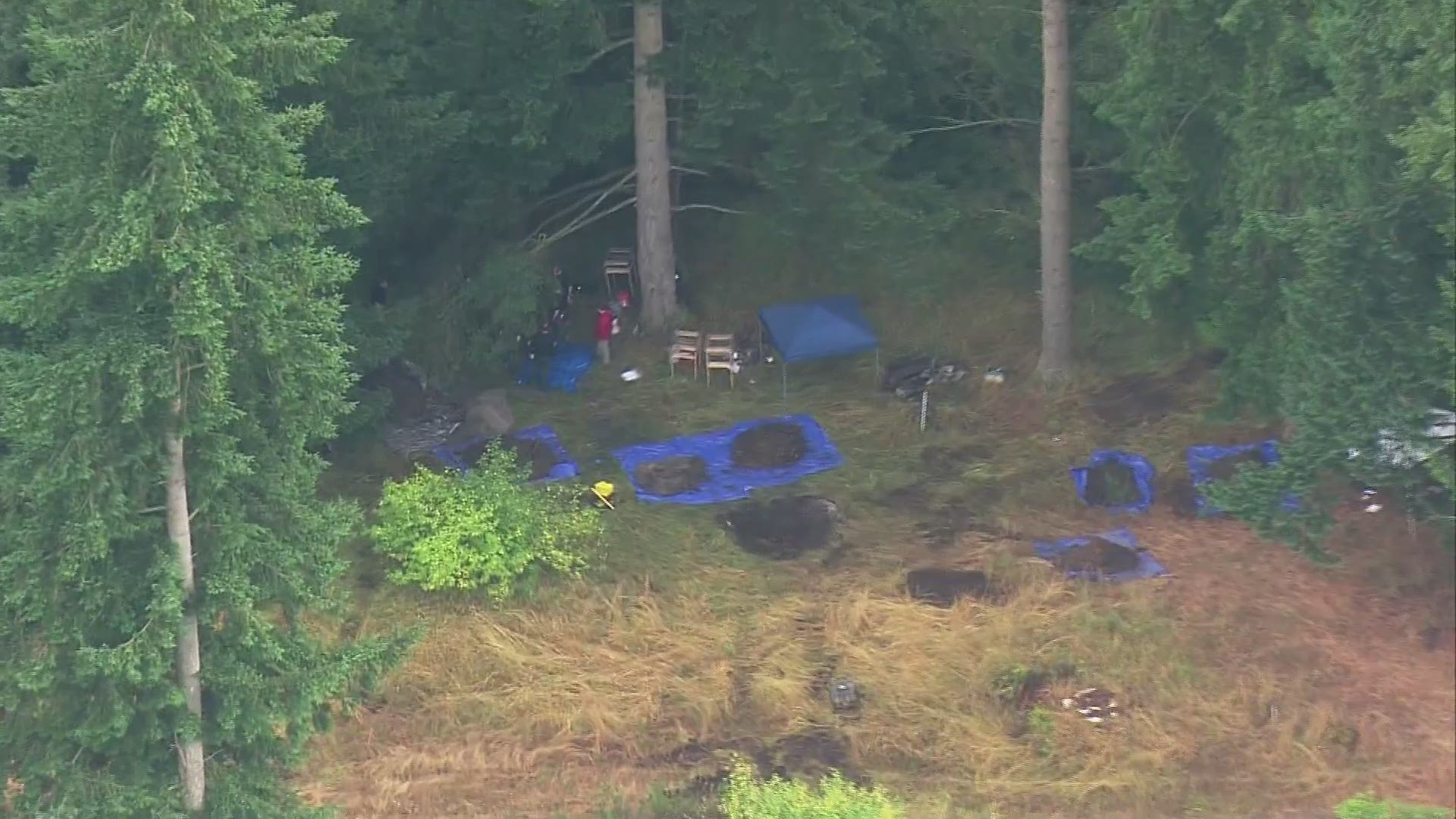 Moyer, a 36-year-old mother of two, disappeared from her Tenino home in March 2009. Her disappearance was ruled foul play.

Over the years, detectives followed several leads in the case, but Moyer was presumed dead with no suspects in custody.

“The family is cautiously optimistic," said Bill Moyer, Moyer's husband. "We want to believe this is the end, but I think much like the press, until there’s a body we’re not there yet. We want to see this carried through to the extent.”

Moyer was separated from her husband at the time. Police said he passed a polygraph test and was not a suspect.

Retired police officer Fred Doughty took up her case in the years following her disappearance. Regarding a suspect, Doughty said, "I think it's somebody she knew."

"It’s crazy," said Samantha Moyer, Moyer's now 19-year-old daughter. "I never expected the case to go this far after it being cold for 10 years.