The project to repave Highway 99 from lower Queen Anne to N 145th Street will snarl traffic in both directions for more than a year. 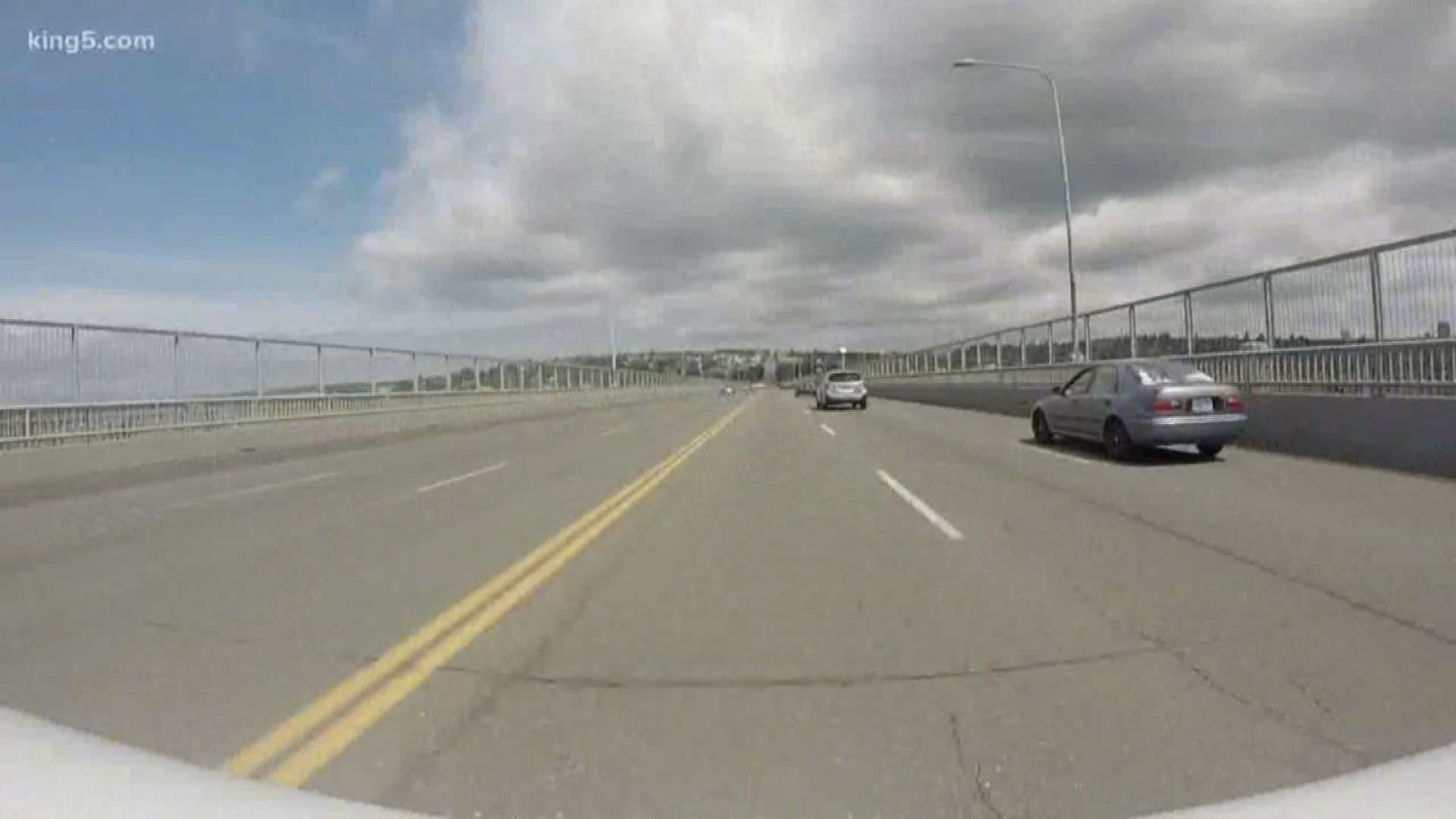 The state's major overhaul of one of Seattle's biggest streets, State Route 99, begins Monday. Drivers should brace for numerous lane closures and major traffic impacts for more than a year.

The plan by the Washington State Department of Transportation (WSDOT) is to repave both directions of SR 99/Aurora Avenue from the lower Queen Anne area all the way to the Seattle city limits.

The ambitious $16.8 million project is 7.58 miles, running from Roy Street to N 145th Street. The plan includes removing and replacing old asphalt, replacing concrete panels with asphalt, installing concrete pads at 11 bus stops, and replacing and improving sidewalks for people of all abilities.

Most of the work will take place at night, but WSDOT says some daytime lane closures are necessary. At least one lane of SR 99 will remain open in each direction throughout the project, businesses and residents will have local access.

SR-99 hasn’t been paved since 1999 and the roadway is showing its age with potholes, cracks, and ruts. Workers will grind down the existing asphalt off and put down a new layer.

Some businesses along one of Seattle's busiest street are glad the neglected roadway will be a better drive, but others worry a project this big could drag on. The work is dependent on dry weather and will take more than a year to complete.

The projected completion date is Fall 2019, although progress will be dependent on the weather.