The Lynnwood vs. Meadowdale football game had to be postponed Friday after half the field lights didn't work. 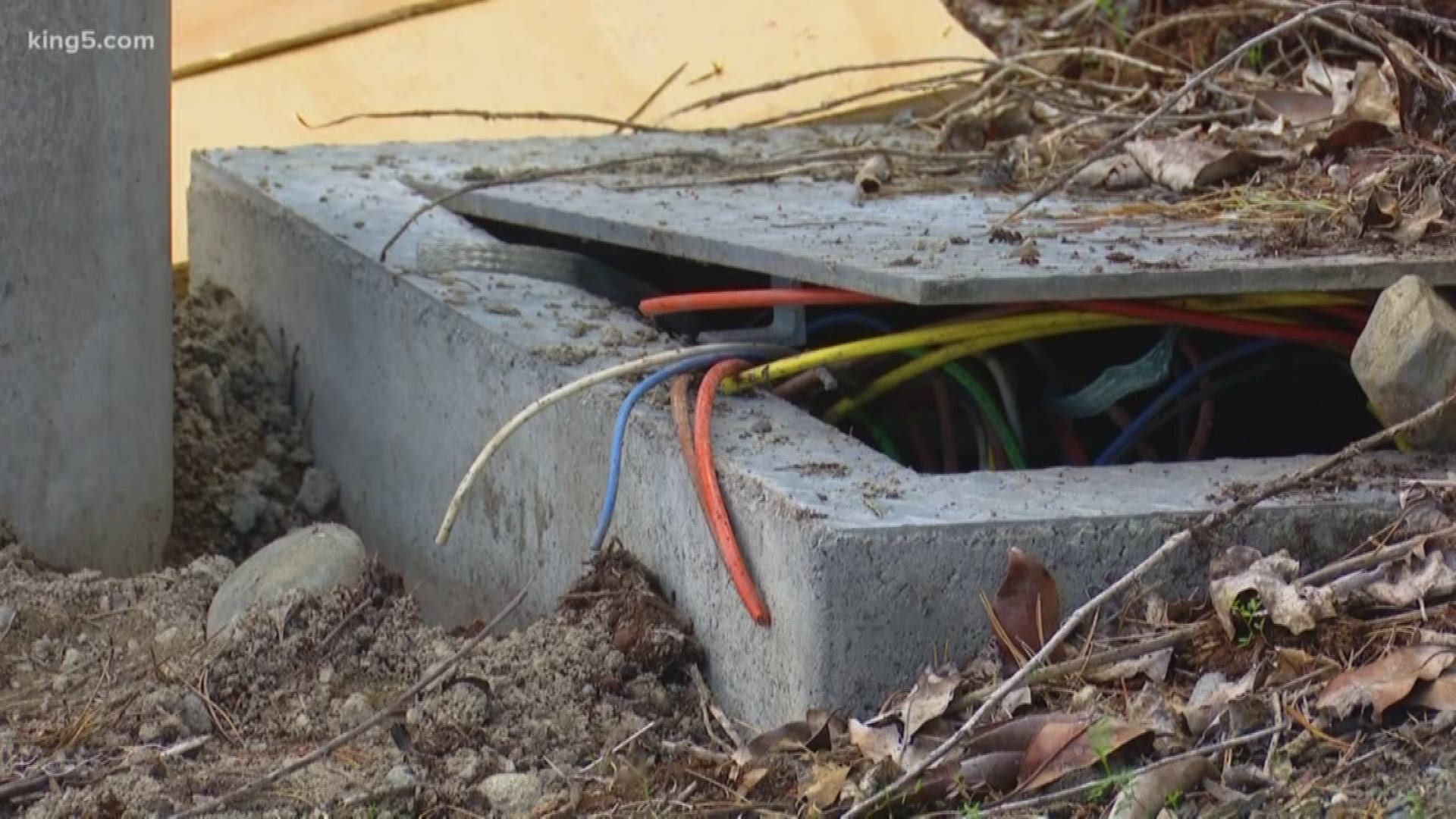 EDMONDS, Wash. — A high school football game in Edmonds had to be rescheduled Friday because copper wiring was stolen from the light poles on the field.

Lynnwood was scheduled to play Meadowdale at the Edmonds District Stadium near Edmonds-Woodway High at 8 p.m.

But when the staff tried to turn on the field lights, only half of them worked, Edmonds police said. That's when the district found the copper wiring had been stripped from inside the support poles. Police are looking for the thieves.

Lights on the east side are built into the stands and were unaffected. The first game of the night wrapped up before the theft was discovered.

“To put it lightly it’s fustigating,” said Meadowdale head football coach James Harmon. “Everything we do throughout the week is geared upon us being at a certain point at a certain day to be ready to play. For us, we had to refocus, resettle in, and get our guys to come up with a new plan.”

The stadium lights were working Thursday night for a girls varsity soccer game.

The district said it’s not the first theft incident. Wiring was stolen from the softball facility lights last week, and maintenance staff have been working on repairs. The King County Sheriff's Office is also investigating wire thefts at the Shorewood High School football field and the Shoreline Park fields, according to spokesperson Ryan Abbott.

Edmonds Schools doesn’t have a timeline for repairs yet but said they are working quickly to make the repairs as soon as possible.

The stadium is the home for district football and girls soccer games during the fall. The district said the copper wire theft is having a districtwide impact and is also affecting community groups that use the fields.

The Lynnwood vs. Meadowdale football game was rescheduled for Saturday at 4:30 p.m. at the same stadium but during daylight hours. 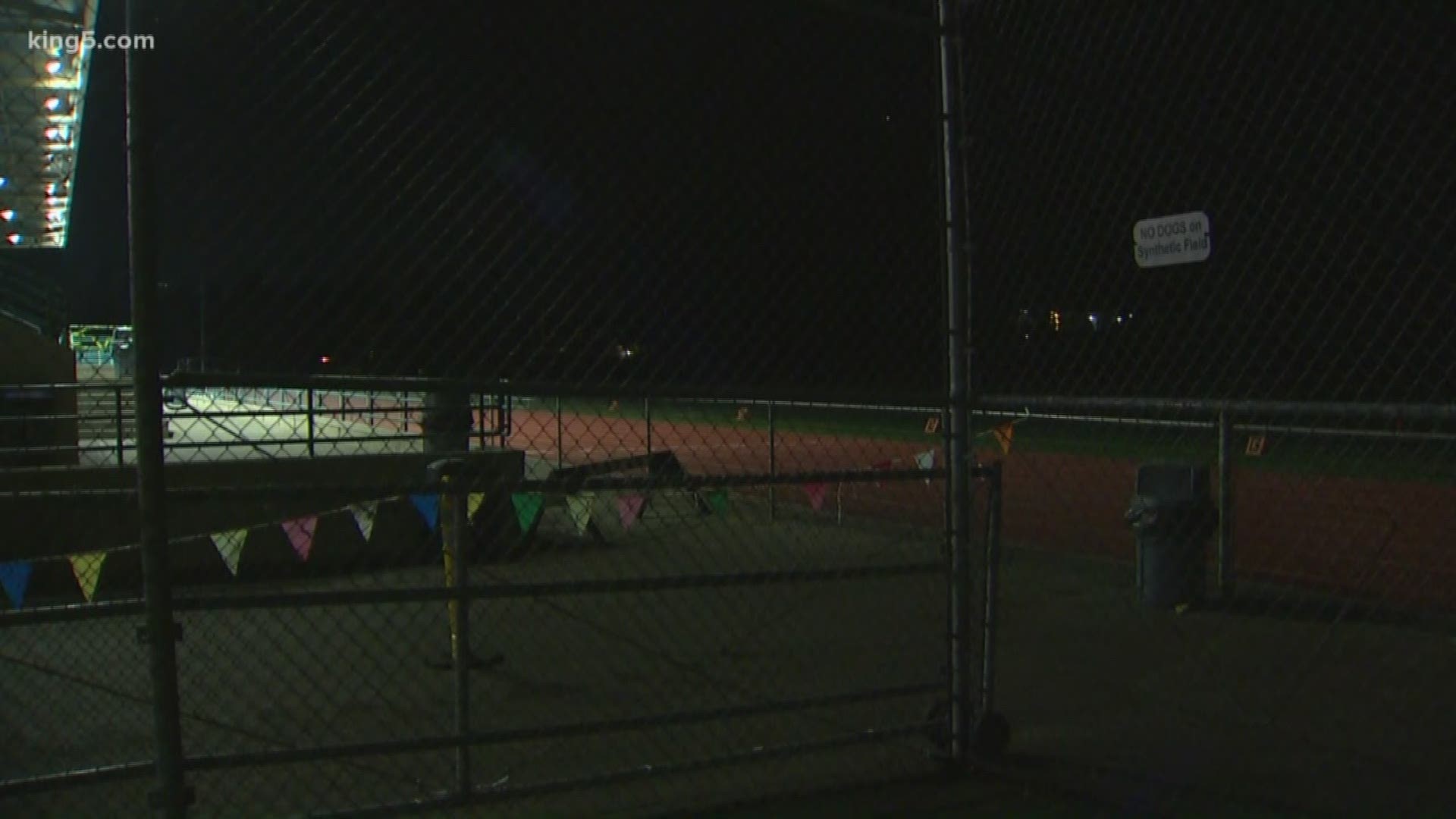