Two strangers living halfway across the world met through a life-saving donation. 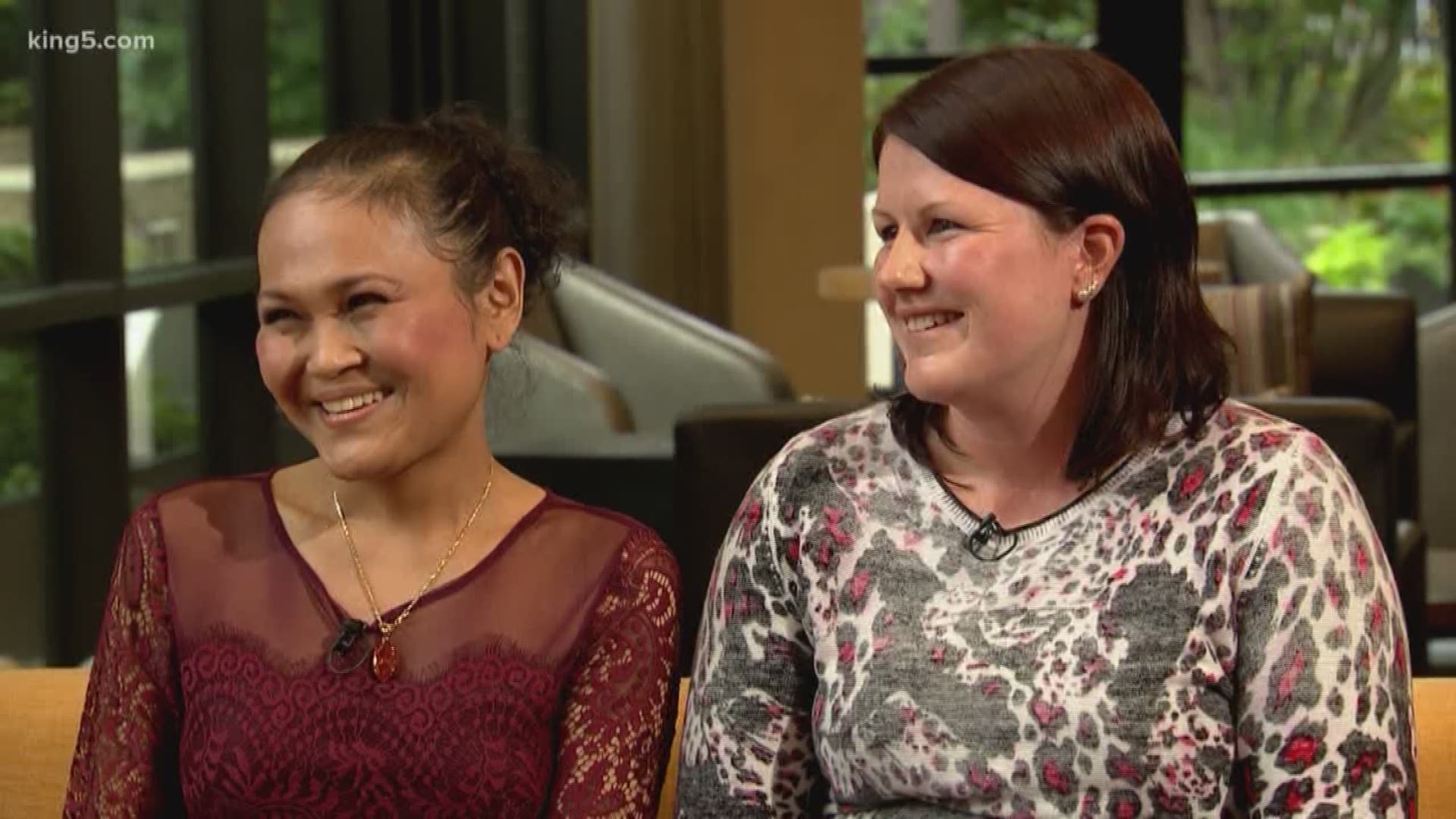 Langdy Hour from Lynnwood was diagnosed with Chronic Neutrophilic Leukemia (CNL) in January of 2016.

Hour was told the only way she could survive is if a donor had her same DNA, but no one in her family was a match. Her children were too young, and her parents had health problems preventing them from helping.

“Being a minority, there’s a limited donor on the registry,” Hour said. “I went and shopped for my graveyard, my final resting place.”

But hope came five months after Hour was diagnosed with CNL.

“I was hopeless, and then they told me in June that they found a match,” said Hour.

Hour’s lifesaving match lived halfway across the world in Germany.

Isabell Schmitz says she became a bone marrow donor because of a friend who was suffering from leukemia about 13 years ago.

“That was the reason I registered with the German bone marrow organization,” Schmitz explained. “I got a mail in April 2016 that I could potentially be a person, a match for someone.”

After more tests and a couple of months not hearing anything, Schmitz got a call asking if she would like to donate and that her match would be most likely to succeed.

Schmitz and Hour met for the first time Sunday and joined the Take 5 team on Monday to talk about their experience. Click here to watch if you don't see the video player above.

To learn more about Be The Match and how you can save a life, watch the video below. 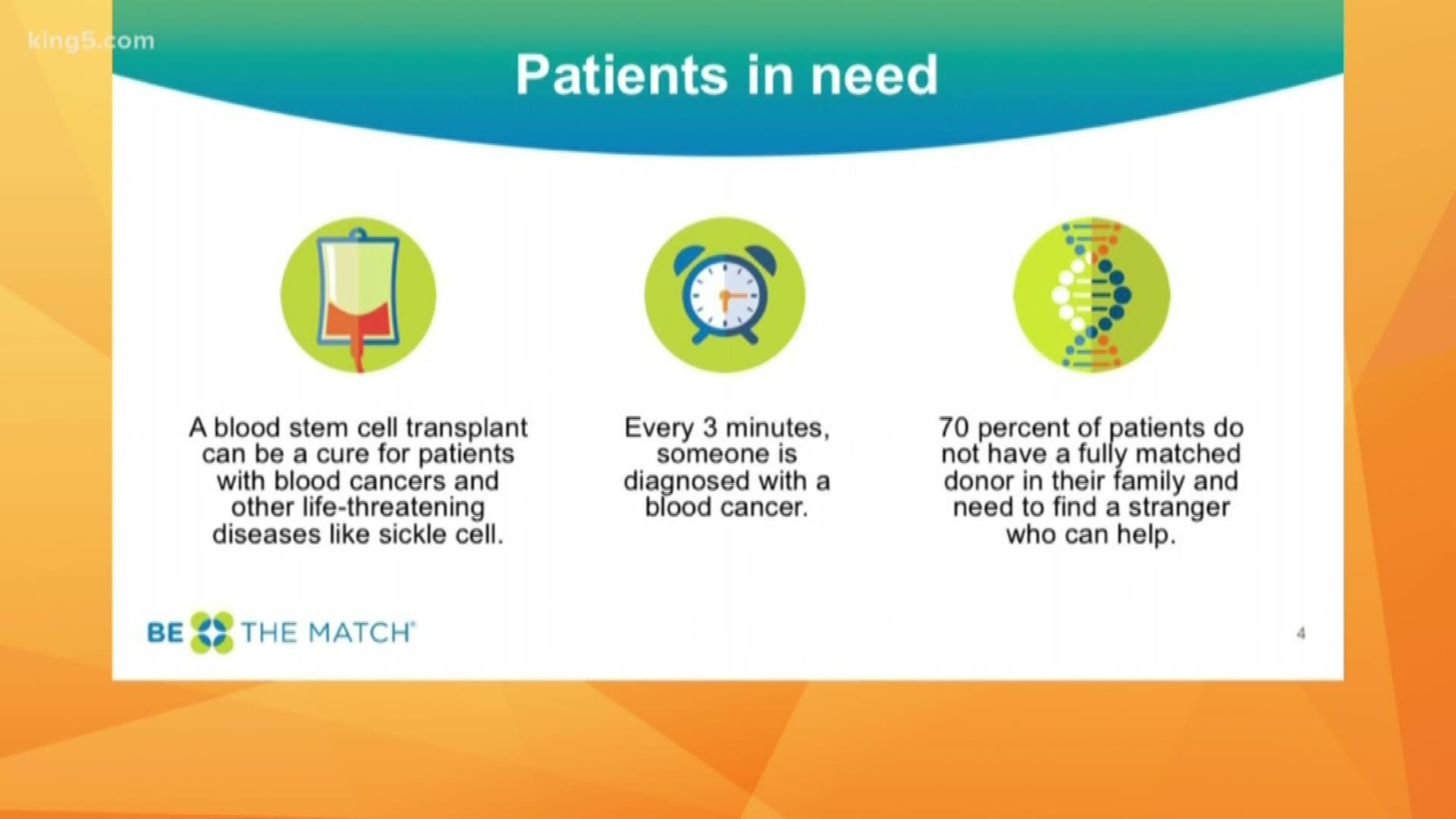