Washington State Ferries plans to introduce five electric-hybrid vessels to the fleet and increase passenger capacity on the Seattle-Bainbridge and Seattle-Bremerton routes, according to the agency’s 2040 long-term plan. 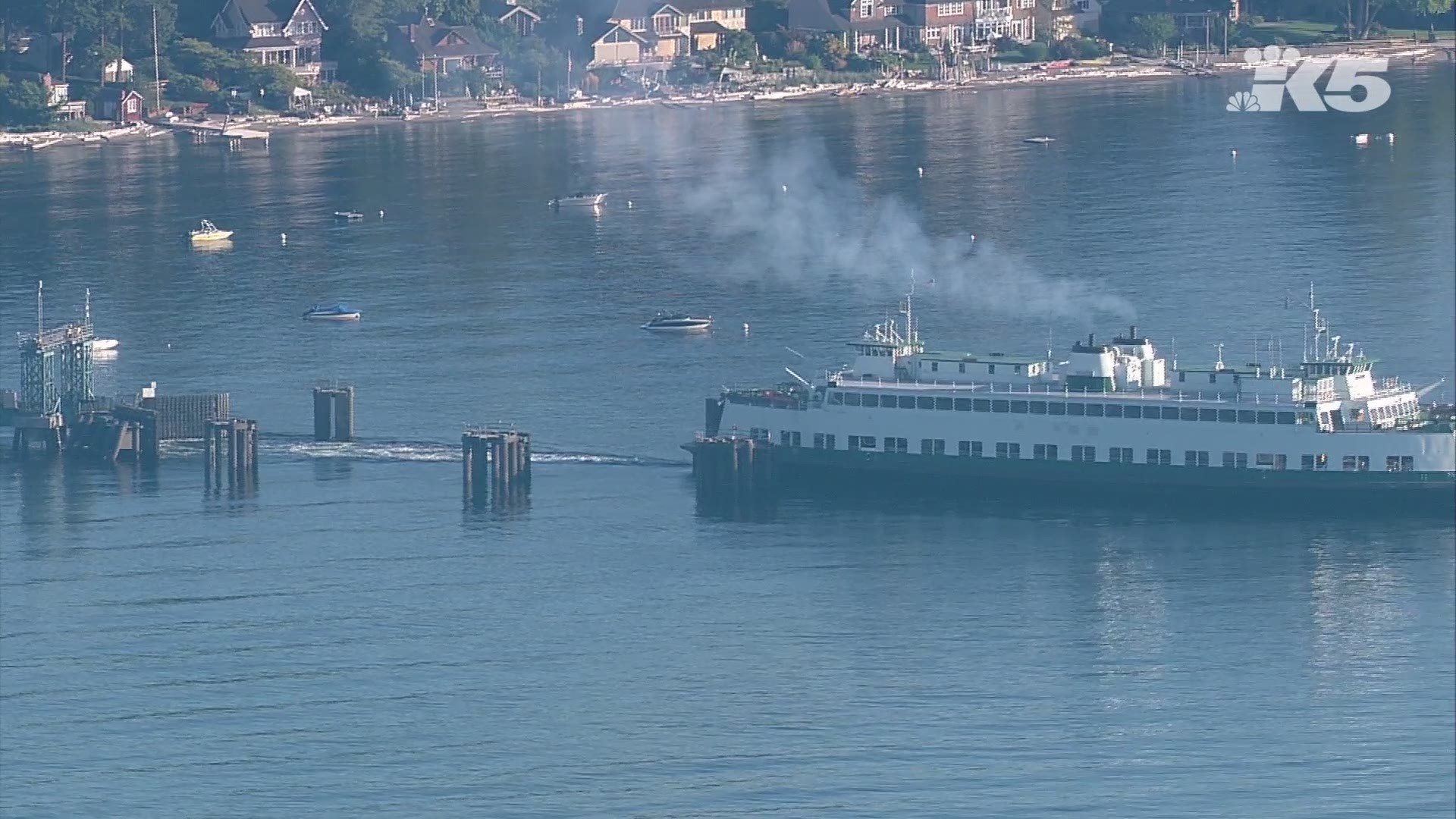 Washington State Ferries’ long-term plan for the next 20 years includes replacing 13 vessels that need to be retired, adding three new boats to increase capacity and fill in during maintenance, and introducing electric-hybrid vessels to the fleet.

The plan, which was submitted to the state Legislature on Thursday, will guide future funding decisions until 2040.

Most of the recommendations were based on improving service, becoming a greener operation, and managing growth.

The largest ferry system in the U.S., Washington State Ferries expects ridership to grow 30 percent by 2040, which breaks down to 1.2 percent each year. 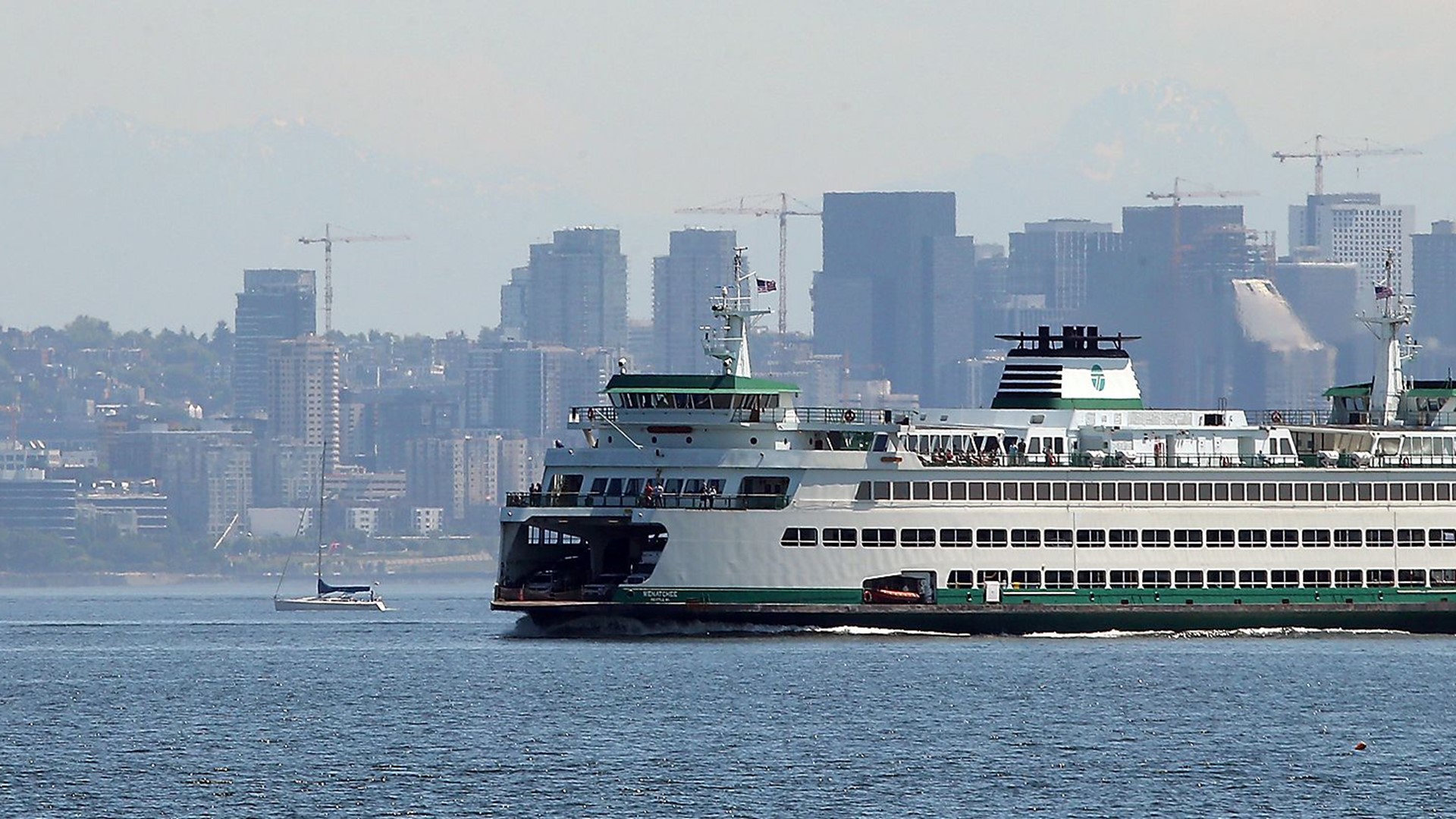 Passenger capacity will be increased on the Seattle-Bainbridge and Seattle-Bremerton routes, according to the long-term plan. State ferries also recommended adding boats on the following routes: Anacortes-San Juan Islands, Mukilteo-Clinton, Edmonds-Kingston, and Fauntleroy-Vashon-Southworth.

Thirteen boats will be due for retirement before 2040, according to state ferries. The agency plans to replace those boats as well as introduce three new vessels. Five of those newly built boats will be electric-hybrid vessels.

Electric hybrid propulsion and terminal electrification will be the ferries’ second highest capital expenditure over the next 20 years with the largest chunk of funding going towards preserving and replacing vessels, building a relief fleet, and preserving terminals.

State ferries plans to electrify all terminals, except on Lopez and Shaw Islands and at Sidney, B.C.