Long road of recovery for Tacoma teacher hit by car

Sixty-two-year-old John Baretta is still in the ICU at Tacoma General with a traumatic head injury. 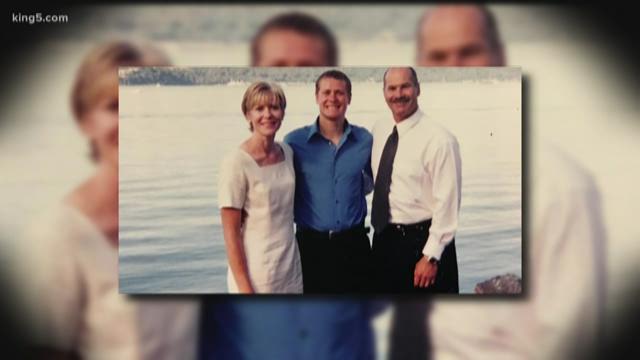 A Tacoma middle school teacher is showing signs of progress after a car hit him last week, leaving him critically injured.

John Baretta, 62, is still in the ICU at Tacoma General with a traumatic head injury. But his family wants people to know he's a fighter and they have hope.

Baretta played goalkeeper for the Tacoma Stars in the mid-1980s, and as a coach, he led Stadium High School to a state title.

Chris Baretta said his father is the same in life as he was on the field. Always encouraging. Always a fighter. But the first few days in the hospital, they had some doubts.

"Three blood transfusions, which were tough," said his son.

The middle school teacher suffered a traumatic brain injury when a car hit him as he crossed an intersection at S. 36th and S. Tyler last Thursday.

"We're in fear of where things could go, but with belief, he's had small improvements each day," said Chris.

His son said their faith and community support have carried them through.

His family witnessed that strength in the last 24 hours.

"Dad is breathing on his own which is a huge milestone," said Chris. "My mom... he has been able to squeeze her hand and open his eyes."

Barretta has also opened his family's eyes to what's important in life. And how it's still possible to come from behind when all seems to be lost.

"All through hard work and relentless pursuit and not letting them tell you, you can't do what want to do," said Chris.

Even though Baretta was crossing at an intersection and had a walk sign, Tacoma police said the driver might not be cited. That's because the driver had a green light, and both Baretta and the driver didn't see each other.

Tacoma Police Department said pedestrians also have a responsibility to make sure they can be seen.