As the country focuses on police brutality, news cameras are often missing important smaller interactions between police and the public, both good and bad. 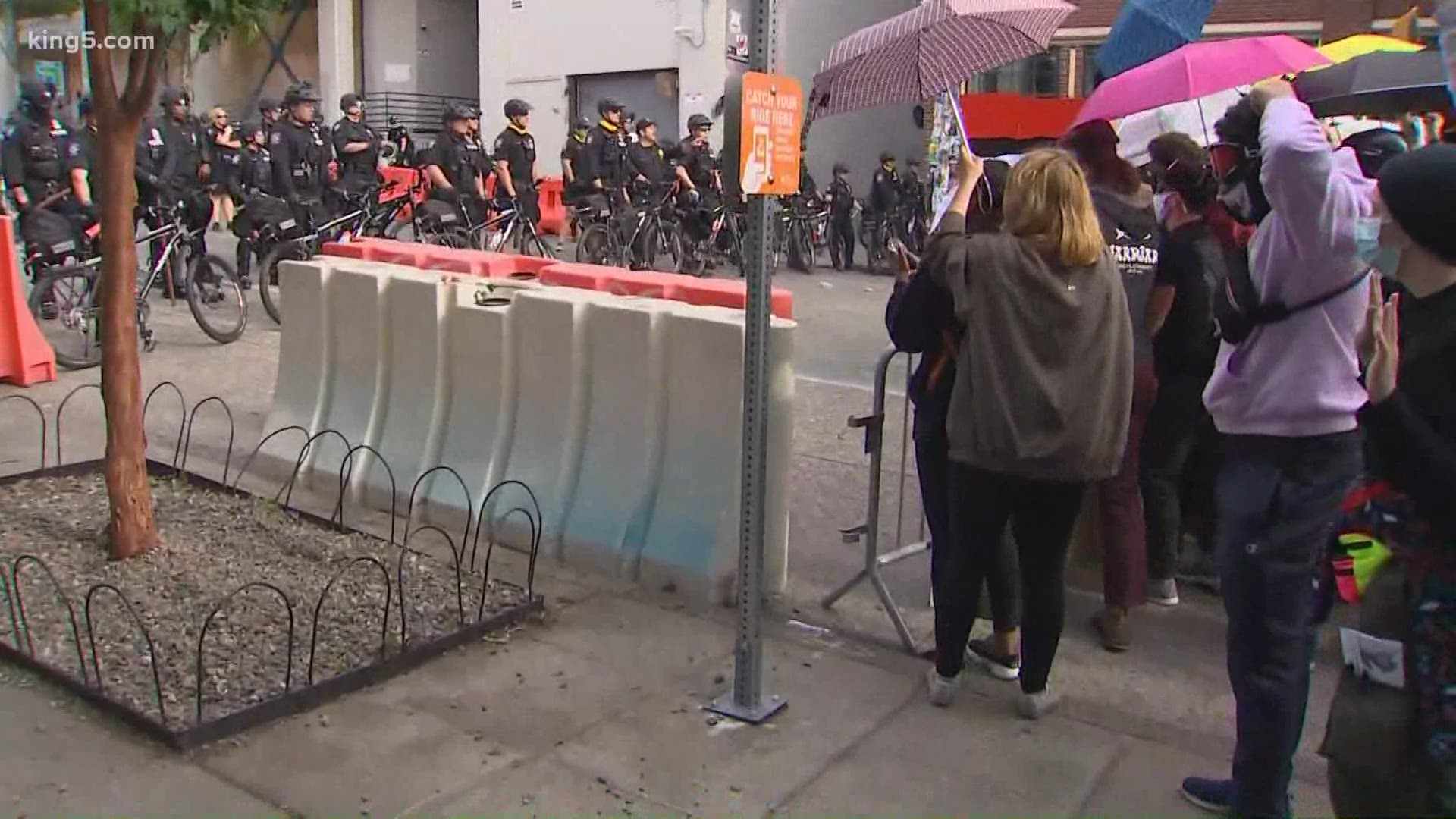 SEATTLE — A western Washington company has launched a new tool called "Police Window," which allows the public to rate interactions with police officers.

Recent Black Lives Matter protests across the country have honed in on distrust between police and the citizens they serve.

HBSI Capitol and Police Window CEO Michael Brown said this is something he is hoping to change.

Brown said as the country focuses on police brutality, news cameras are often missing important smaller interactions between police and the public, both good and bad.

RELATED: Protests and arrests continue on Seattle's Capitol Hill after the fall of 'CHOP'

"I actually believe generally that chiefs want their departments to be run well and I think there's a lot of hidden information [and] if that was surfaced, it could be improved and in a really positive way that helps the citizens, helps the departments and helps the officers even," said Brown.

So far, Brown has started working with community leaders in Seattle's Rainier Beach neighborhood. He hopes to reach out to other communities and police departments soon to let them know the tool is also available to them.

"If every citizen just took it as their civic duty, anytime [they] interact with an officer, [they] put information into the system. So if we could get there, then we have transparency on the information, and then we can share that information really with the people who make decisions," said Brown.

HBSI Capitol will also launch an app called "Diversity Window" on Tuesday. This app will keep track of gender and racial diversity within private and public companies.