Lindsey Baum disappeared June 26, 2009. Her remains were found in 2017 but her killer is still a mystery. 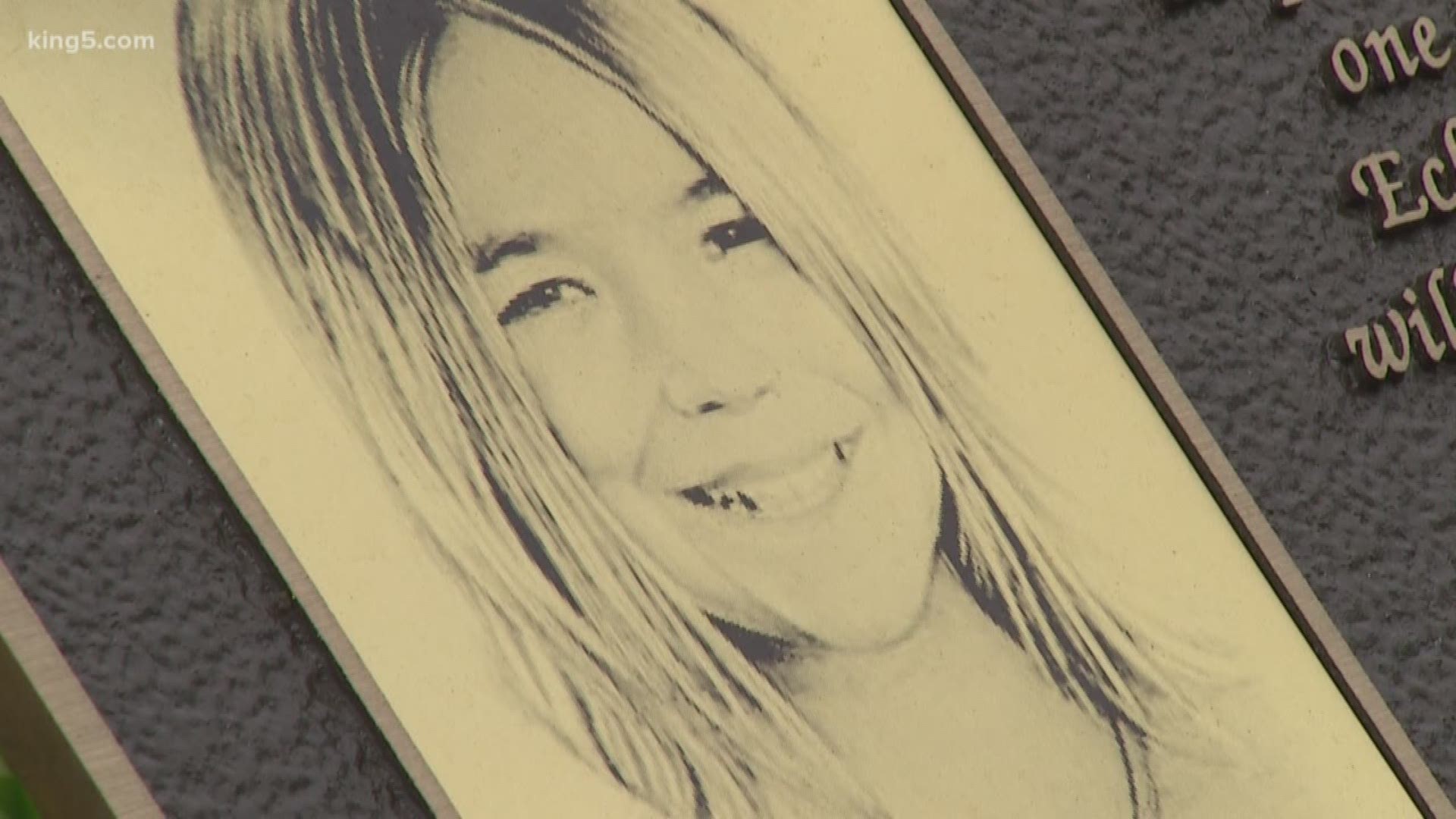 MCCLEARY, Wash. — On the 10th anniversary of her disappearance, Lindsey Baum's friends and family dedicated a garden in her memory.

“I really didn’t want it to be a memorial. That’s why I called it the ‘remembrance garden,’” Lindsey’s mother Melissa Baum said.

Baum's daughter Lindsey was last seen walking home from a friend’s house in McCleary June 26, 2009. She was 10 years old.

Hunters in Central Washington found human remains that were later identified as Lindsey’s in the fall of 2017.

Until the remains were positively identified, Melissa Baum had held out hope her daughter would be found safe.

Now she said she hopes her daughter’s killer, or killers, will be caught.

“It’s a different kind of hope now. It’s more determination they are going to be brought to justice,” said Baum.

Grays Harbor County Sheriff Rick Scott said he is frustrated his agency, with the help of the FBI and other law enforcement organizations, have not been able to solve the mystery.

"This case has become personal with everyone who has worked on it,” Scott said.

Scott said he wants anyone with information to call their local police department.

"I’m still hoping there’s somebody out there who just needs to develop the conscience and the courage to come forward and tell us,” Scott said.

Melissa Baum said she hopes the garden will keep Lindsey’s memory alive while serving as a warning to families.