Lifeguards return to many, but not all, beaches in Puget Sound

After cutting back last summer due to COVID-19, Seattle is bringing lifeguards back to eight beaches. Other cities are struggling to fill openings. 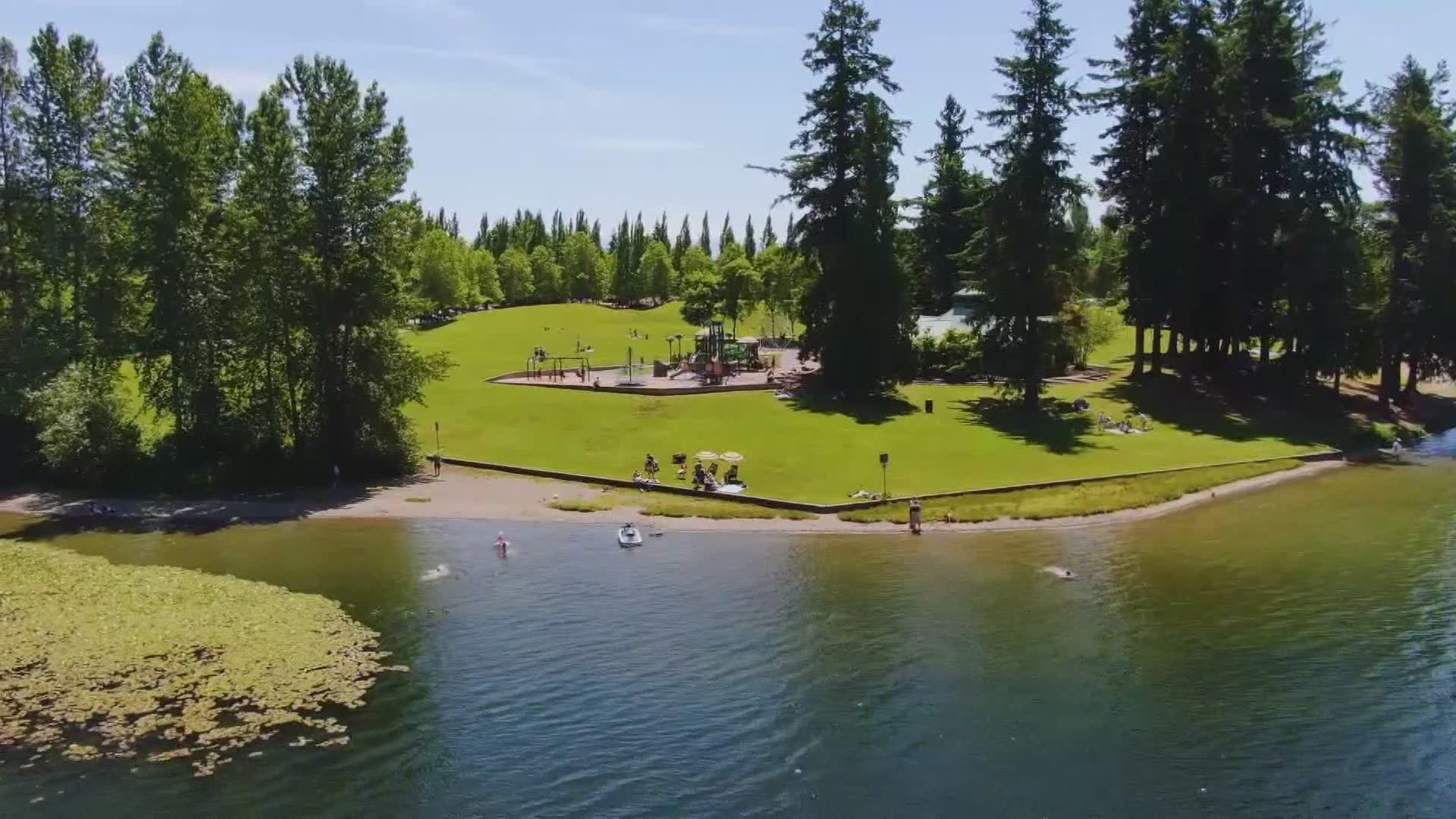 SEATTLE — Lifeguards are returning to many local beaches in Seattle, but some popular swimming areas still won’t have them this summer.

Green Lake’s East Beach, which had lifeguards pre-pandemic, will not have any this summer, Seattle Parks and Recreation said.

Seattle cut back on lifeguards last summer because of COVID-19 and budget issues.

Other parks in the region will have another summer with no lifeguards. They include Long Lake Park in Lacey, Pine Lake Park in Sammamish, and Meridian Park in Kent.

All three cities said they've had difficulty finding qualified applicants for their openings.

Kent said not enough people applied for its lifeguard openings.

Lifeguards at Lake Wilderness Park in Maple Valley were supposed to start Saturday, but the city told KING 5 it's putting guards on duty starting Thursday due to the hot weather.