Life is slowly getting back to normal in Steilacoom as the investigation in last week's plane crash continues. 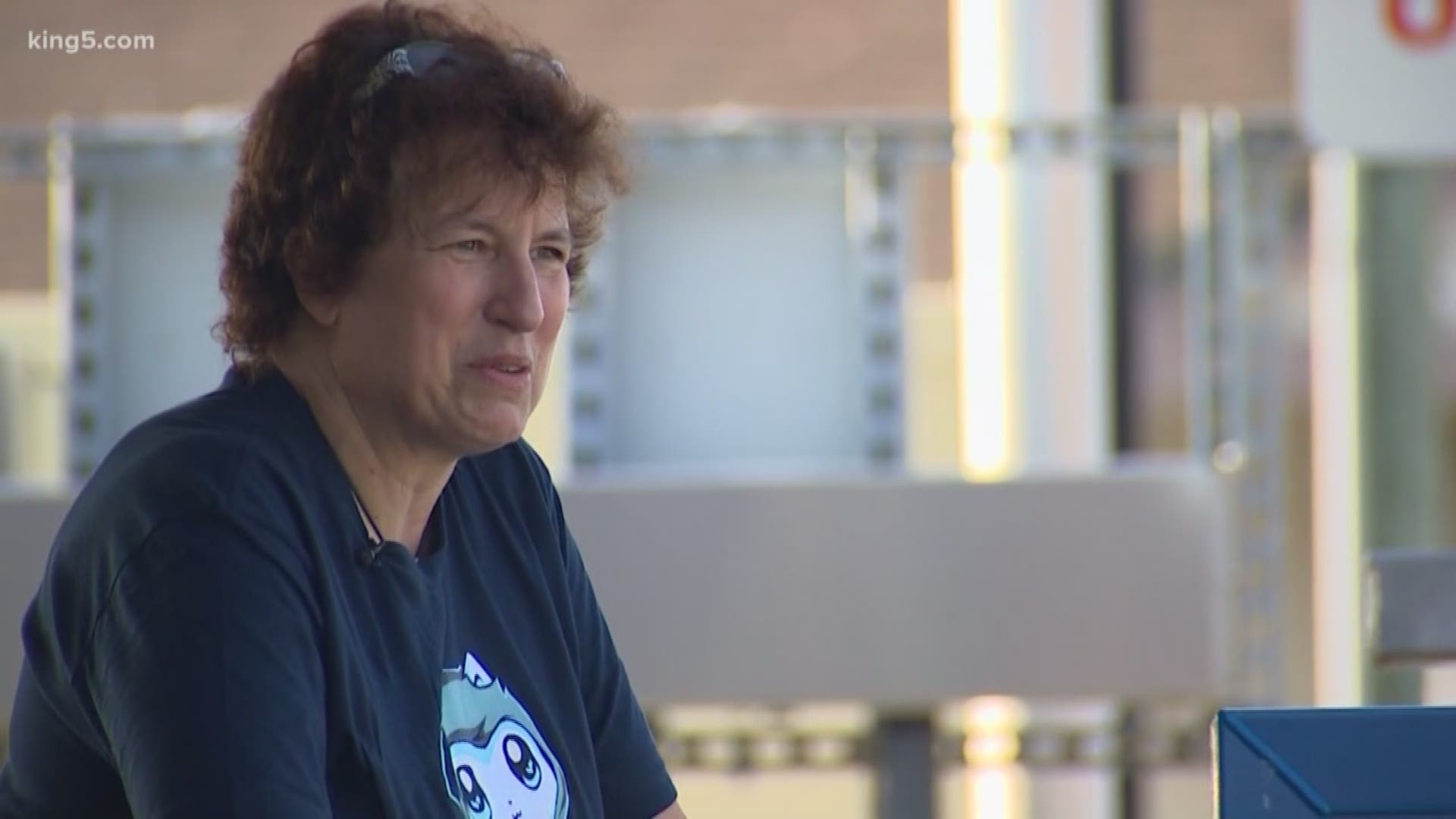 The town of Steilacoom already has a long and rich history, but that history became even richer after a stolen commercial plane crashed on neighboring Ketron Island last week.

"I was watching the footage and I'm like, 'That's not Seattle, that's near Steilacoom!'" said Susan Lawrence.

Lawrence grew up in Steilacoom and was visiting her family this week as the news took over the picturesque town along south Puget Sound. She was away from town when she heard the news.

"I can't remember anything like that happening in my lifetime," she said.

As the investigation took place in the days after the crash, life in the quiet community was turned upside down by the presence of multiple rescue, law enforcement and news crews.

The locals said life is getting back it's normal, quiet stasis but will be forever known as the area that played a big role in the stolen Horizon plane investigation.