The "future of affordable housing" is moving into Western Washington. 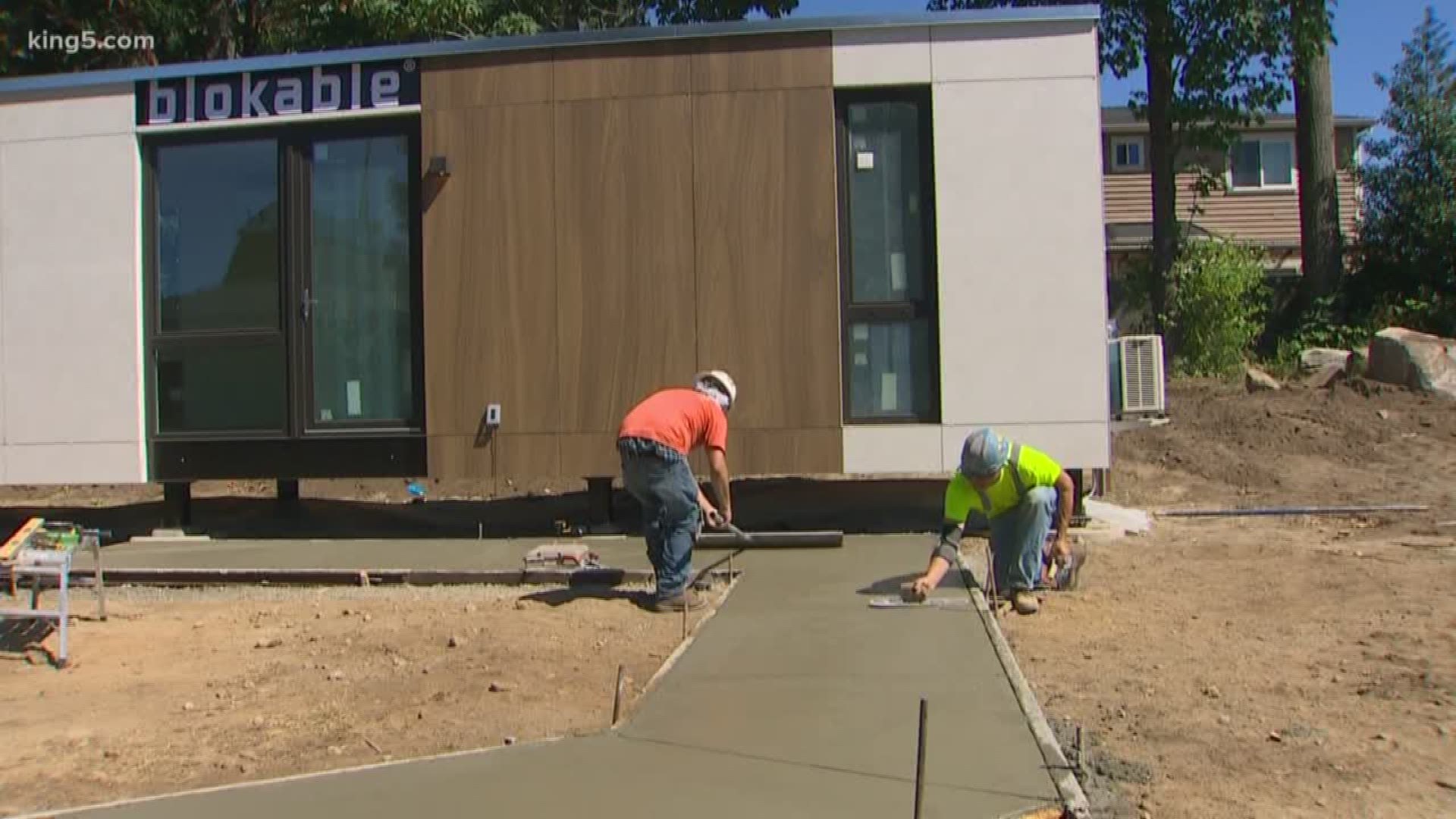 Construction workers laid the sidewalk outside an innovative affordable housing project Wednesday. In doing so, they helped build a path to stable housing for those struggling to make ends meet in Puget Sound region's increasingly impossible housing market.

"The point is to really create a space where people can go from surviving to thriving," said Suzanne Sullivan of Compass Housing Alliance.

They're called Blokable homes - prefabricated units that can be connected and even stacked like Legos to form communities.

Blokables vary from studios to 3 bedrooms, and at a total cost of about $125,000 each, they run half of what traditional affordable housing costs.

Vice President of Design Tim Miller sees them as a game changer.

"We have to attack this problem more quickly. Doing prefabricated and modular housing delivered to the site is how we can scale to meet the challenge," he said. 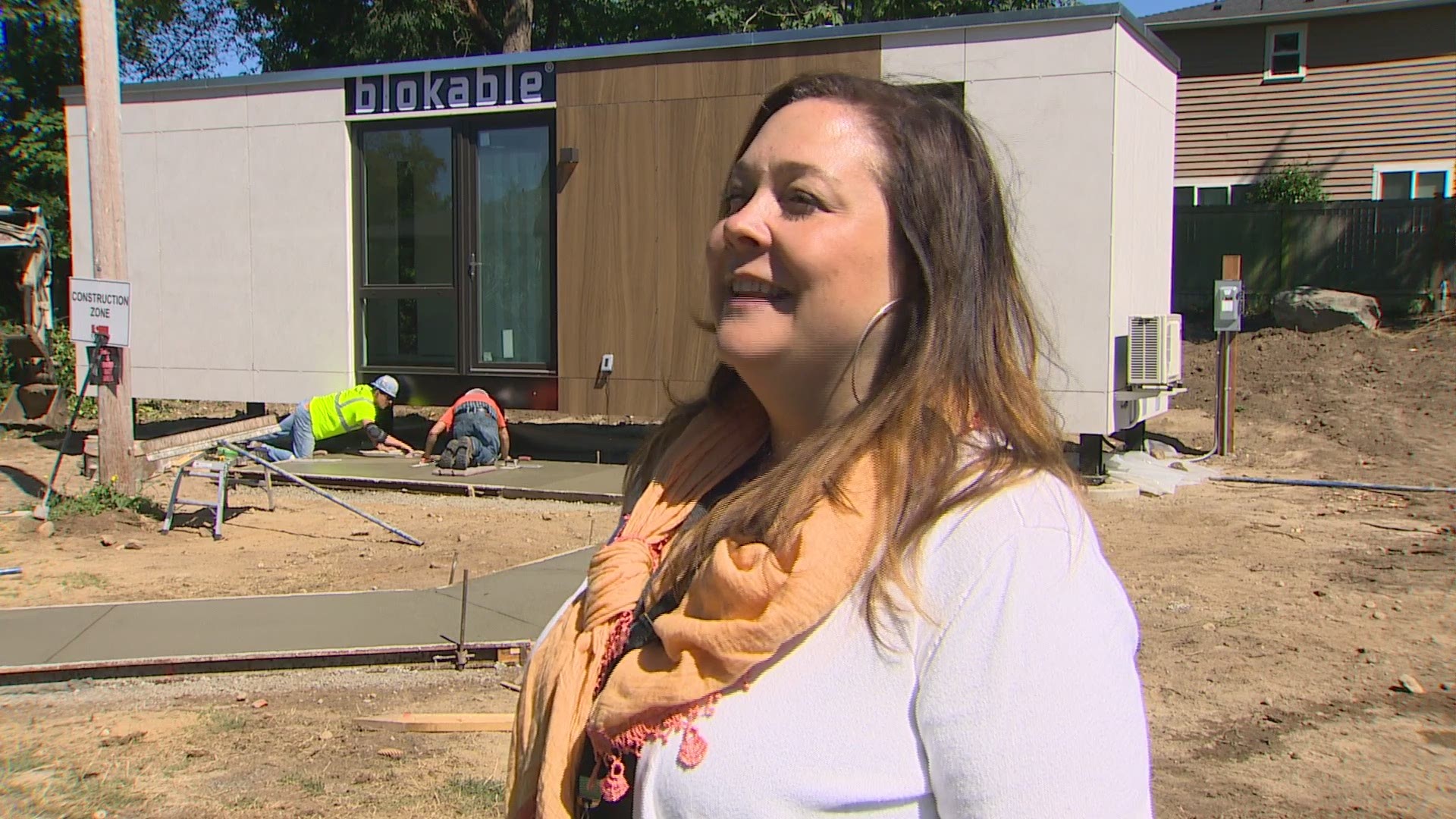 A 260-square-foot studio is the first of 60 units to be built right next door to Edmonds Lutheran Church. People will rent the homes based on their income. Residents will undergo state and federal background checks. Built into the community will be services to help with jobs, education, and parenting.

"This is not a homeless camp or a shelter," said Sullivan. "These are low wage earners, students, the elderly. They are people who may be exiting homelessness. They may also just not be able to afford housing in the immediate area. We want to prevent people from losing their housing and becoming homeless."

Paul Allen is a key investor in the project. The company is trying to raise more money to complete it and begin others.

For now, though, the Blokable pieces are coming together, building a better future for those in need.