The 9th U.S. Circuit Court of Appeals ruled a civil lawsuit can move forward against Washington state's Department of Social and Health Services over the deaths of Susan Cox Powell's children. 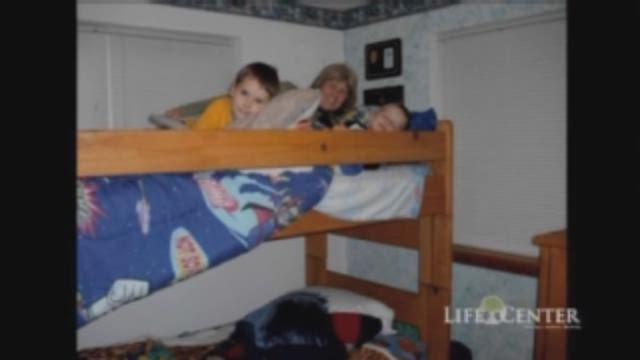 A federal appeals court has ruled that a lawsuit against Washington state brought by the family of a Utah woman who disappeared nine years ago can proceed.

Josh Powell is believed to have killed Susan Powell in Utah, in 2009, before moving to Washington, where he killed their young sons with a hatchet and then himself in an explosive house fire in Graham in 2012.

Judy and Charles Cox, Susan Powell's parents, wrangled with Josh Powell in court over custody of the children. A state judge allowed Powell to have supervised visits, and it was during a visit that he locked a social worker out and killed the children.

After the boys' deaths, the Cox family sued Washington's child protective services system, arguing it had responsibility over the children and should have done more to ensure they were safe.

The decision by the 9th Circuit Court means the case will be sent back to a lower court where it could go to trial or end in a settlement. Cox family attorney Anne Bremner told the television station Thursday that it was a good ruling.

"We are very pleased that we're going to have a day in court for Charlie and Braden and for Chuck and Judy," she said. "I think a trial is something we would look forward into in terms of achieving justice."

Washington's Department of Children, Youth, and Families did not immediately have a comment on the ruling.

The video above is the tribute played for Charlie and Braden Powell at their Celebration of Life ceremony in Tacoma in 2012.

The video below is from 2014 when the civil lawsuit against Washington state was first introduced. 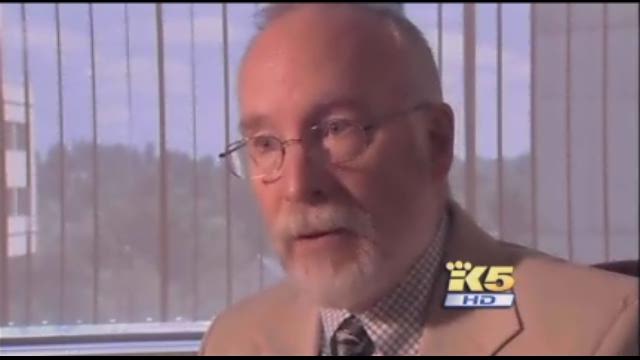