Law student who turned life around sworn in as new attorney

Seven months after the state Supreme Court ruled she could take the bar exam despite her past, Seattle University grad Tarra Simmons was sworn in as a lawyer Saturday. 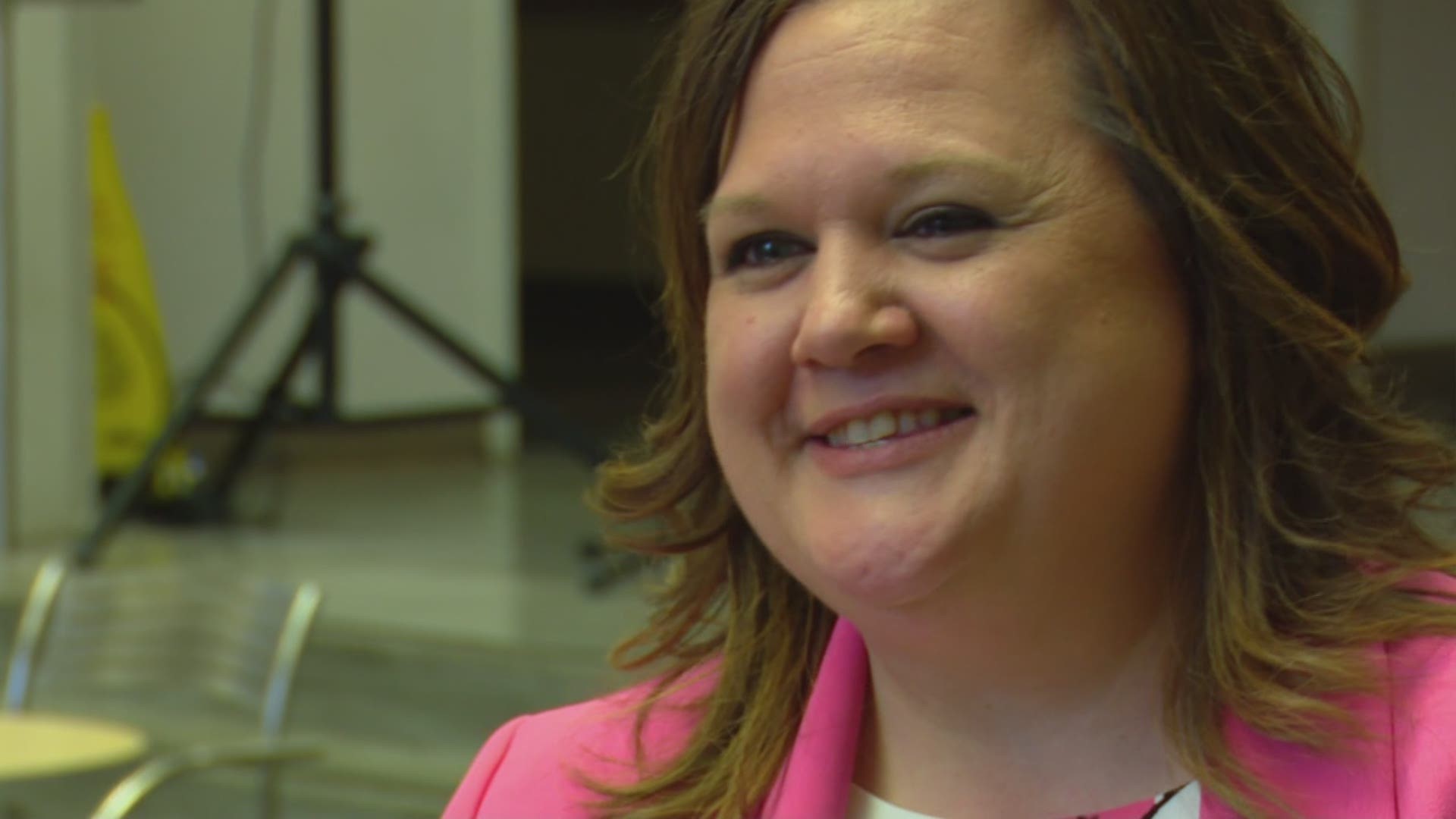 "I hope that this sends a message to people that you are never defined by your worst mistakes," she said at her swearing-in.

Back in 2010, Simmons went to prison for 20 months after a long battle with drug addiction, resulting in being arrested three times within 10 months.

“The last time was for delivery of drugs, and I was sentenced to 30 months in prison. I ended up serving 20 months based on those criminal convictions,” she said.

While in prison, her marriage ended and her home went into foreclosure.

“A lot of lawyers came alongside me and helped me with all of my legal issues,” she said. 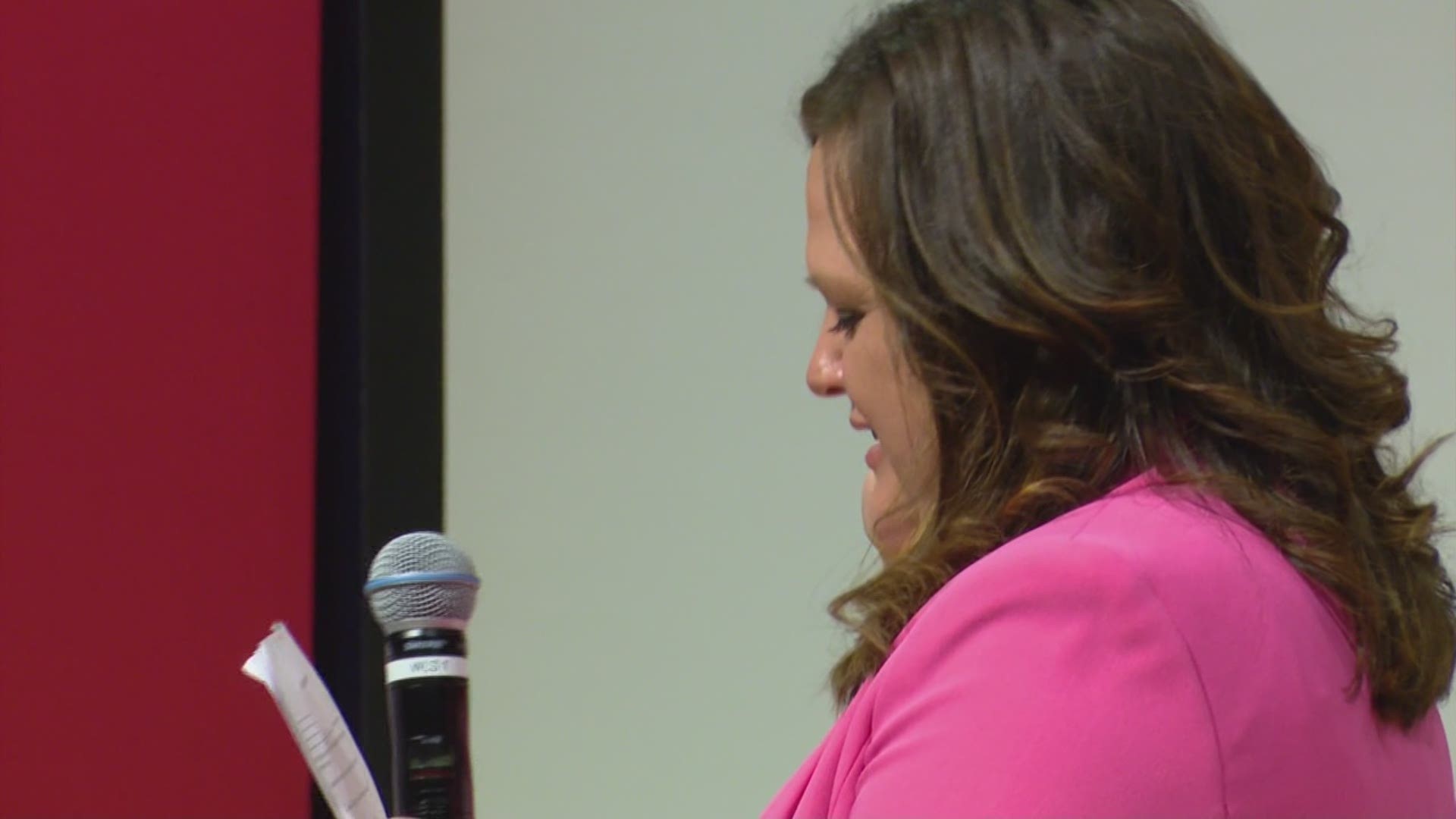 Simmons cites the help from these lawyers as being a source of motivation for her to go to law school at Seattle University. She graduated with honors, the Dean’s Medal, and received the prestigious Skadden Fellowship.

“That was absolutely the most meaningful for me. Nobody in 28 years from the school has been able to get that,” she explained.

But her past was still a problem. In 2017 a panel decided 6-3 that she would not be able to take the bar exam in Washington state.

Simmons appealed the decision, and a couple months later the state Supreme Court ruled that she could.

"I never imaged that my case would go to the state Supreme Court and be the first one in 30 years that would break open barriers for other people," she said.

On June 16, 2018, Simmons was sworn into the Washington State Bar and can now practice law in the state.

Several people attended the ceremony, including Simmons' family and friends, judges, lawyers, and supporters from the community.

"This day is the finale of a really long and hard journey that started when I was in prison," she said. "When I was at my lowest moment, I never thought that it would be this amazing."

Simmons hopes to go on to make a difference for those navigating the legal system after their prison sentence.