Funding from a proposed specialty license plate would train law enforcement to help their peers deal with the stress of the job. 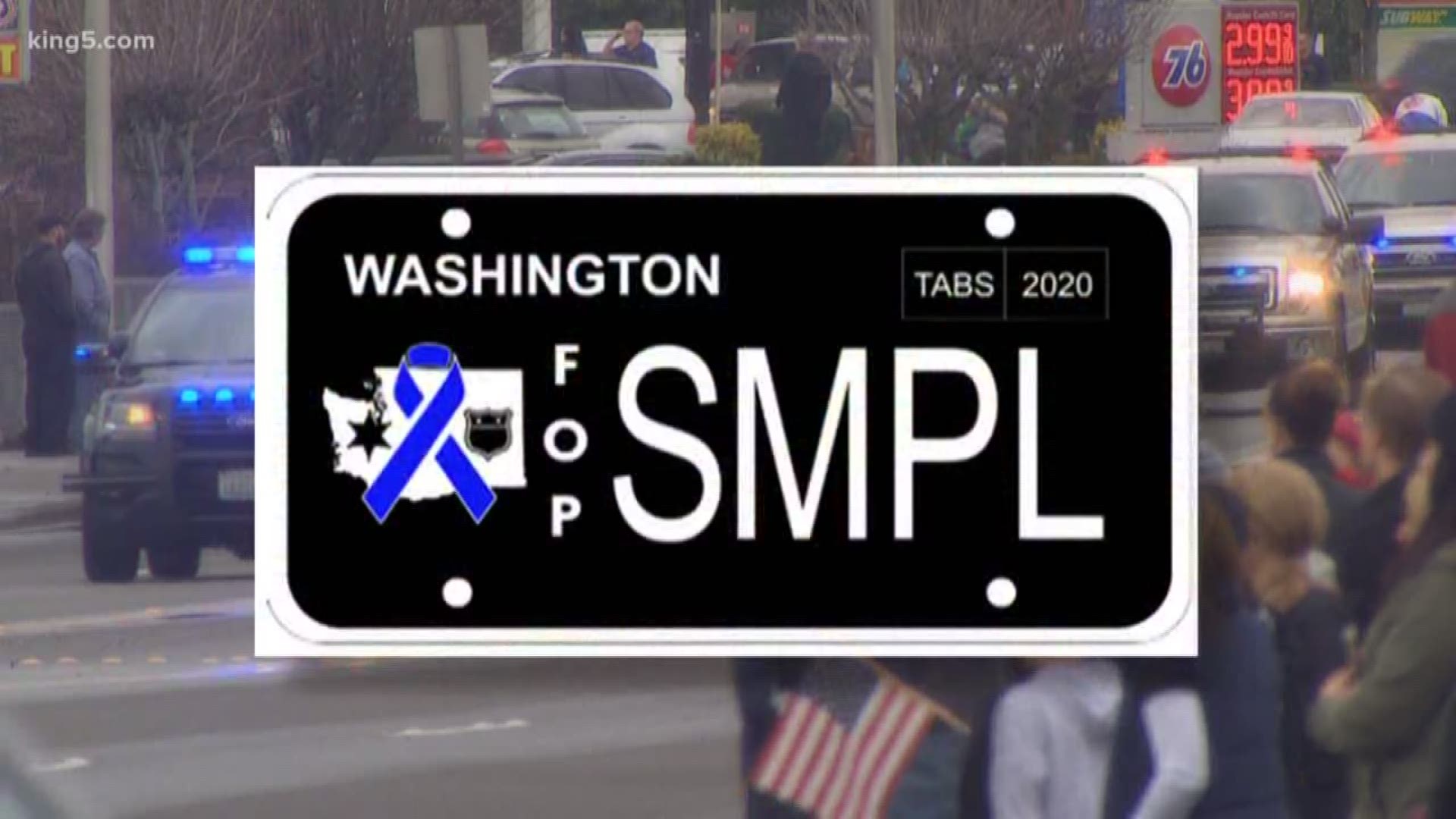 “Car accidents, homicides, suicides,” said Hanson. “You’ve just got to suck it up, go on to the next one. 911 doesn’t stop.”

“Law enforcement has a higher probability of death by suicide than they do in the line of duty,” said Buffington. “And that’s alarming.”

Buffington organized an effort to create a Washington license plate to raise funds to help train officers to help their peers deal with stress.

"Right now, there is just no method for that, and this plate would allow that funding source to come in so we could build those services,” explained Buffington.

The WAFOP set up a website for people willing to sign a petition requesting the license plate. If it receives more than 3,500 signatures, lawmakers can add a law enforcement mental health license plate to the state’s list of specialty plates.

Hanson was trained to help fellow officers deal with the stresses of the job. He spent weeks working with the Lakewood Police Department after four officers were murdered in 2009.

Hanson is backing a push to get more officers trained to help their peers. He said it would help law enforcement and the community it serves.