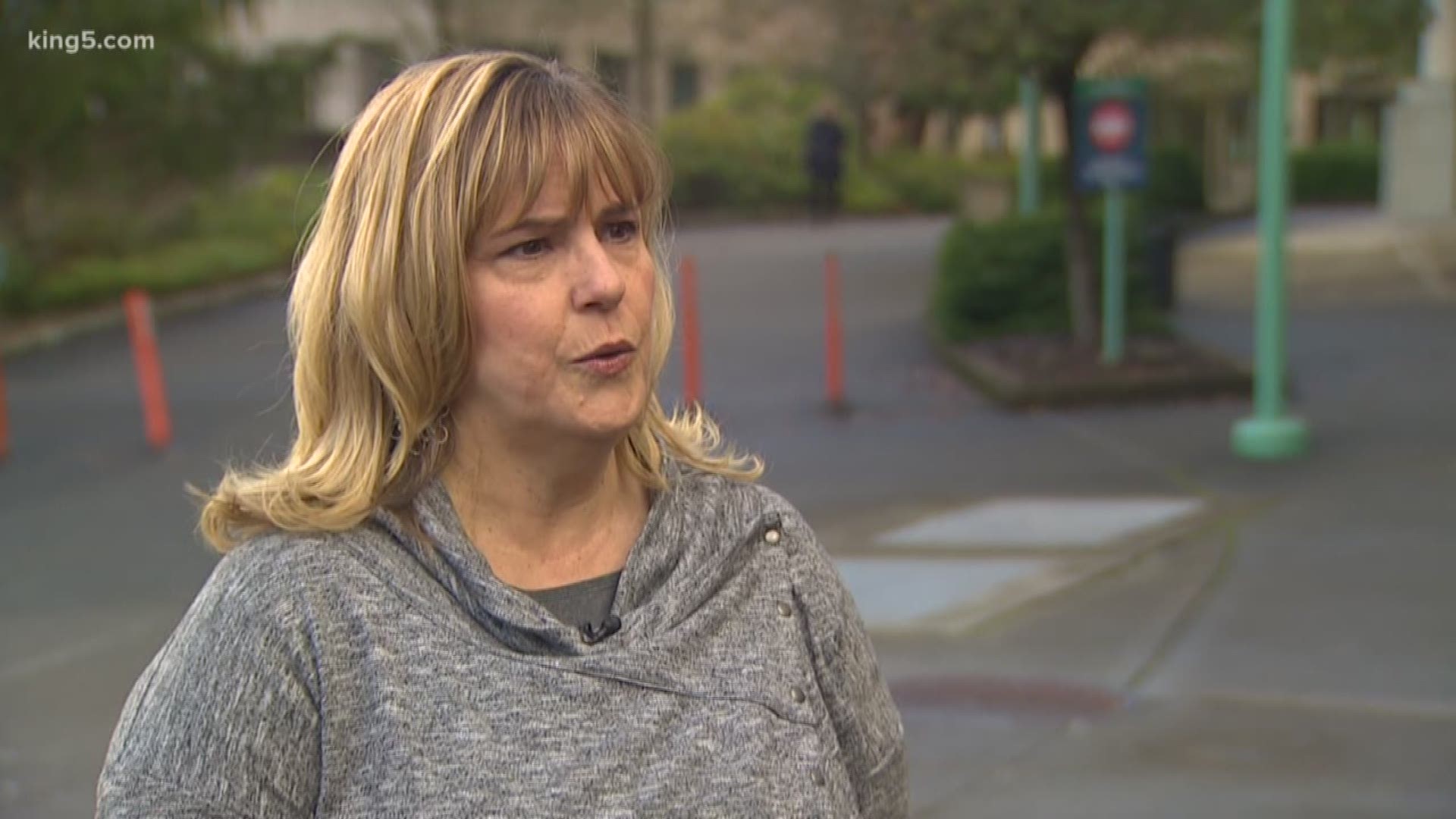 Initiative-976 is a voter-approved measure that caps car-tab fees at $30.

The courtesy notices were sent late to roughly 525,000 drivers in Washington.

The I-976 tax measure that passed in November caused December renewal notices to be sent late while the state waited for possible court intervention, according to The Seattle Times.

Officials said some drivers might receive their bills after the December date by which the tabs should be affixed to rear license plates.

"It was a little bit of a rude awakening but I get it. They can't always be coordinating these things on a massive level and when you've got political actions happening, who knows," said Bret Burkholder, who received one of the notices.

Right now, the car tab initiative is in the middle of a complicated legal battle to determine the constitutionality of the measure. It could take months for the case to go through the courts.

The Washington State Patrol said troopers have been briefed on the licensing delay and they will use appropriate discretion with outdated tabs.

In the meantime, it's important for drivers to keep on top of their expiration dates.