The Lakewood Police Department will be having more officers patrol city run events to clamp down on potential crime or violence. 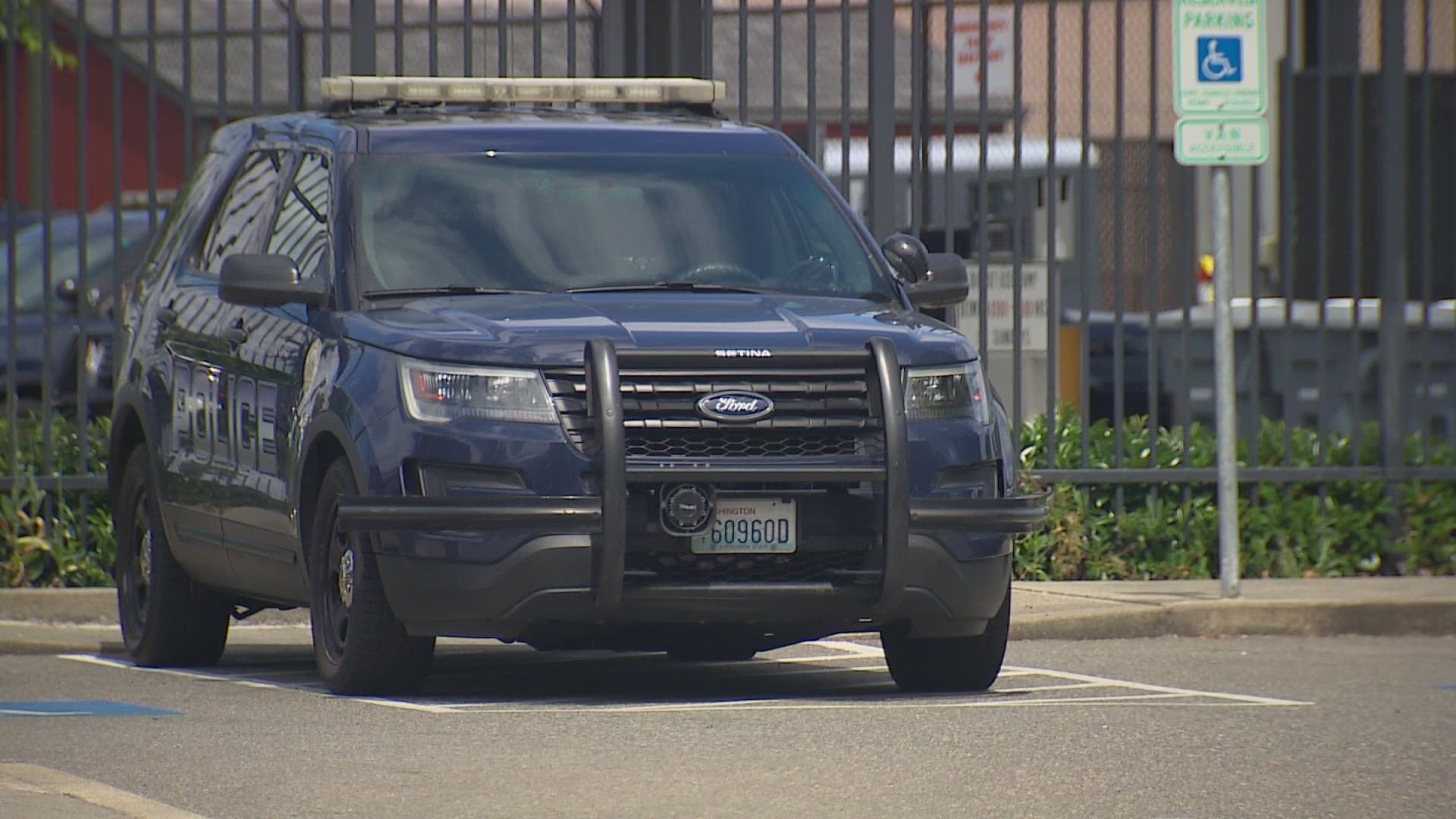 LAKEWOOD, Wash. — Lakewood police are letting residents know they shouldn’t be surprised to see a few more officers at events like farmers markets and drive-in movies.

The goal is making people feel safe when they go out, especially now that there are places and events for people to go to.

“Attendance has been astonishing. Once the state reopened, people just came back in throngs back to Lakewood parks and events,” said Jim Kopriva, communications manager for the City of Lakewood. “At American Lake, you were seeing a thousand people crunched together on the beach during the heat wave. And when you run out of elbow room, that’s when you can run into some problems.”

Earlier this month, a 20-year-old man was shot and killed during an altercation at American Lake Park.

In order to prevent that kind of violence, more police will be deployed to act as peace keepers and solve problems before they start.

“The most important thing an officer can do is just to be present in the first place, because it’s a deterrent,” said Kopriva. “When places get crowded, and things get uncomfortable, an officer is there to mediate.”

Meanwhile, vendors said they appreciate the move, as long as more police doesn’t affect the overall atmosphere of the event.

“It’s sad that it’s necessary, but I’d rather have a police presence to let people know it’s safe rather than leaving it open for interpretation,” said Claire Hollenbaugh of Fancy Accent Tea Company.

“I think it’s great to have a presence there, but I think if it’s overly saturated, it could become an issue,” said Gail Thompson, owner of Junebug’s Sauce Inc. “If I wasn’t a vendor, but just as a customer, I would have a concern, why are they there, what’s going on?”

According to the city’s statistics, there’s hasn’t been an increase in criminal activity in Lakewood, the numbers show crime has declined in Lakewood, but the city said these increased patrols are just to make sure everyone feels safe while they enjoy themselves.