Some staffers took it upon themselves to continue helping local kids with disabilities, after a San Francisco-based therapy provider closed its Kitsap County office. 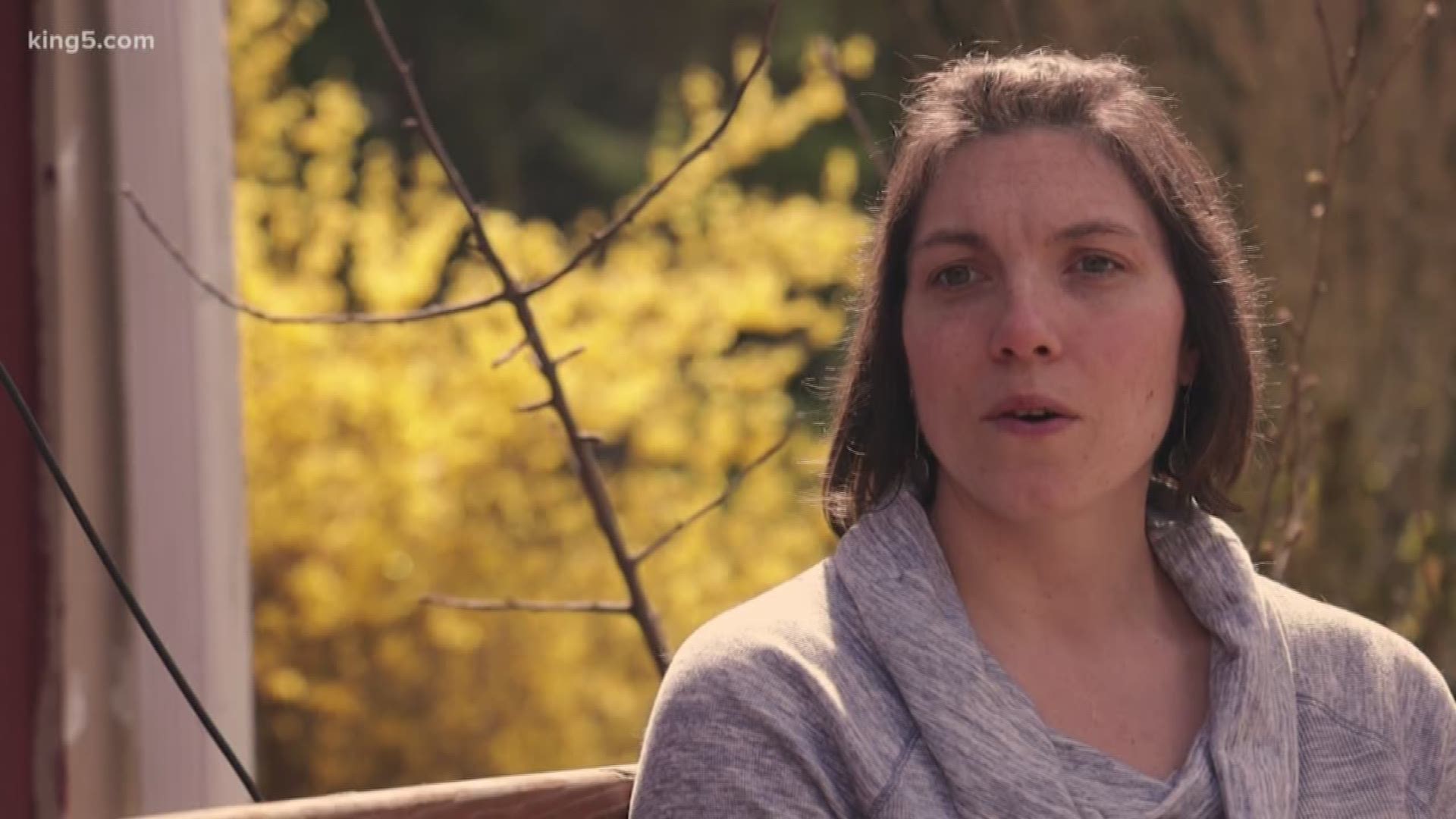 PORT ORCHARD, Wash. — A San Francisco-headquartered therapy provider for kids with disabilities shut down its Washington state operations suddenly a few weeks ago. But several staffers thought there was too much at stake for the kids to just leave their families high and dry.

Anna Lyn Rogers and Catherine Wright of Port Orchard, formed their own company funded out of their own pockets to keep one-on-one in-home services going for 30 families in Kitsap County.

They had worked for Understanding Behavior — a San Francisco-based, national provider of services for individuals with developmental disabilities.

Wright and 18 other behavior technicians worked with families whose children were getting treatment based on Applied Behavior Analysis (ABA).

A few weeks ago, the company suddenly closed all of its Washington state operations, which were based in Kitsap County.

Most of their 30 clients in the area are military families.

With school not in session because of the statewide response to coronavirus, these services are more critical than ever. That’s where the newly formed North Star Behavior Consultants picks up.

Right now, Rogers, Wright and Wright's husband are donating their time to the company to get it off the ground.

They still work with families in person and know the risk they face.

RELATED: Some bumps in the road for Washington schools during remote learning