"An Edmonds Kind of 4th" might not go on this year because not enough people signed up for the parade portion of the Fourth of July event. 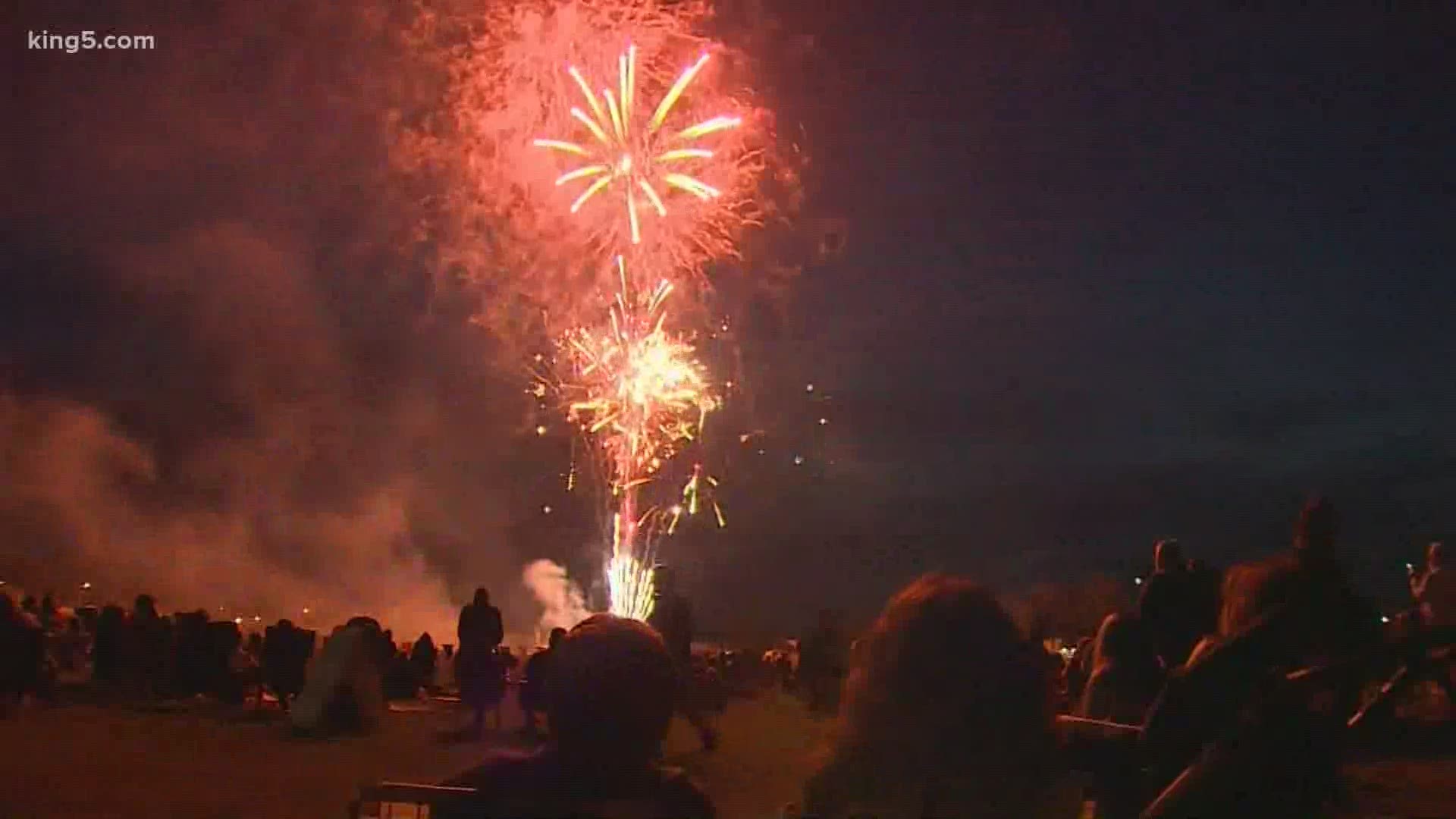 EDMONDS, Wash. — Edmonds' Fourth of July celebration is once again up in the air as the Chamber of Commerce struggles to find the necessary participants.

Not enough people have signed up for the parade portion of the event.

Initially, the Fourth of July celebration was canceled for 2021, but when Gov. Jay Inslee announced the plan to lift COVID-19 restrictions on June 30, the Edmonds Chamber of Commerce saw it as an opportunity to plan the event.

The chamber thinks the short notice contributed to the lack of people signing up for the parade.

There are normally 80 to 100 participants. This year there have only been about 15 that have signed up.

It costs $35 to sign up, and while this might not seem like a big deal to people on the outside, the Chamber of Commerce explained the profits from the parade are how it funds most of the actual event itself.

“It helps pay our wages to do all of the planning," said Alicia Moreno, Edmonds Chamber of Commerce communications and program coordinator. "And yeah, it also helps cover the cost of the equipment and supplies infrastructure that is required to make it a safe event to be able to put on for folks. So, it's a small amount on your end, but it really adds up on our end to help make it happen."

RELATED: 'An Edmonds Kind of 4th' is on after a year of canceled events

On top of the lack of participants, the overall cost to put on the event is more than in a typical year.

“Anything from porta potties to the fencing to all kinds of stuff – the pandemic has created a lot of price hikes for that stuff," Moreno said. "So, a lot of unintended additional costs. Coupled with that, we were seeing really low entries for the parade and starting to really wonder if we would be able to pull it off, given those two things combined."