The city of Lacey is dealing with a data breach after hackers got credit card information from customers who paid their water bill online. 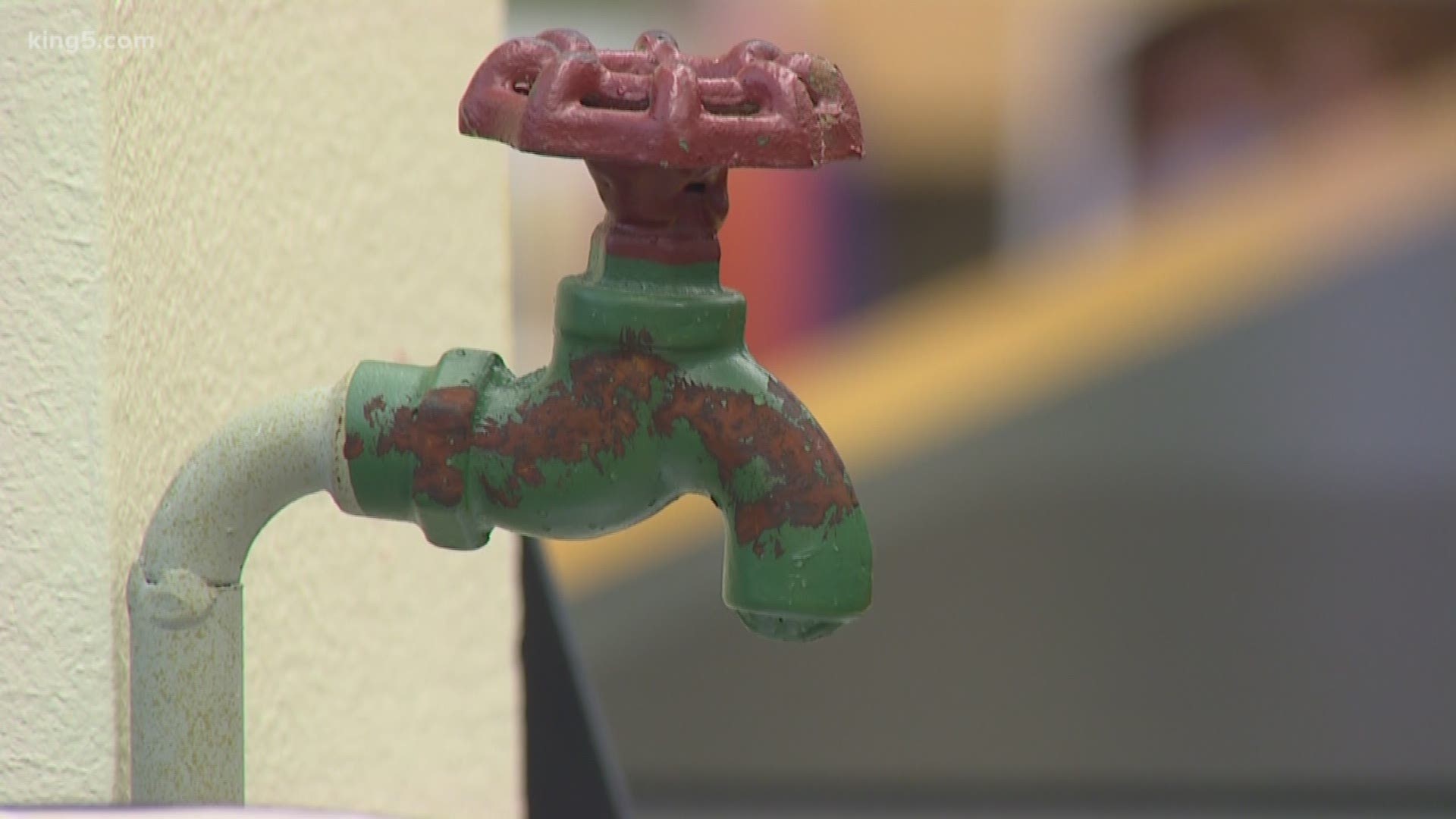 The city of Lacey uses the private vendor "Click2Gov" for online payments. Kirkman said an outside party was able to get into that company’s system.

Approximately 15,000 customers use the city’s online bill payment system, but Kirkman said a much smaller number of users are thought to be at risk.

Kirkman believes anyone who signed up for auto-pay with the city between August and October, along with any customers who made individual utility payments during that time, may have had their private information compromised.

The city is recommending that users monitor their bank and credit card statements. Kirkman said the city has shut down the online bill payment site until they are confident it is safe.

Click2Gov has had hacking problems in the past. Earlier this month, customers with the city of Bakersfield, California, were informed the city’s website, which is operated by Click2Gov, had been compromised.

"Unfortunately, municipal utility systems seem to be an attractive target for these types of folks," explained Kirkman.

Kirkman said the city might offer to pay for credit monitoring services for residents impacted by the breach.

That is something Lacey resident Donald Mitchell would like.

Mitchell has not noticed any problems with his private information since learning about the data breach earlier this week.

“If it’s not going to be offered and something greater happens down the road because it isn’t offered, my frustration level would obviously go up, considerably,” said Mitchell.