Lacey police said an officer shot and killed a bear running through a neighborhood Saturday morning to protect the public. 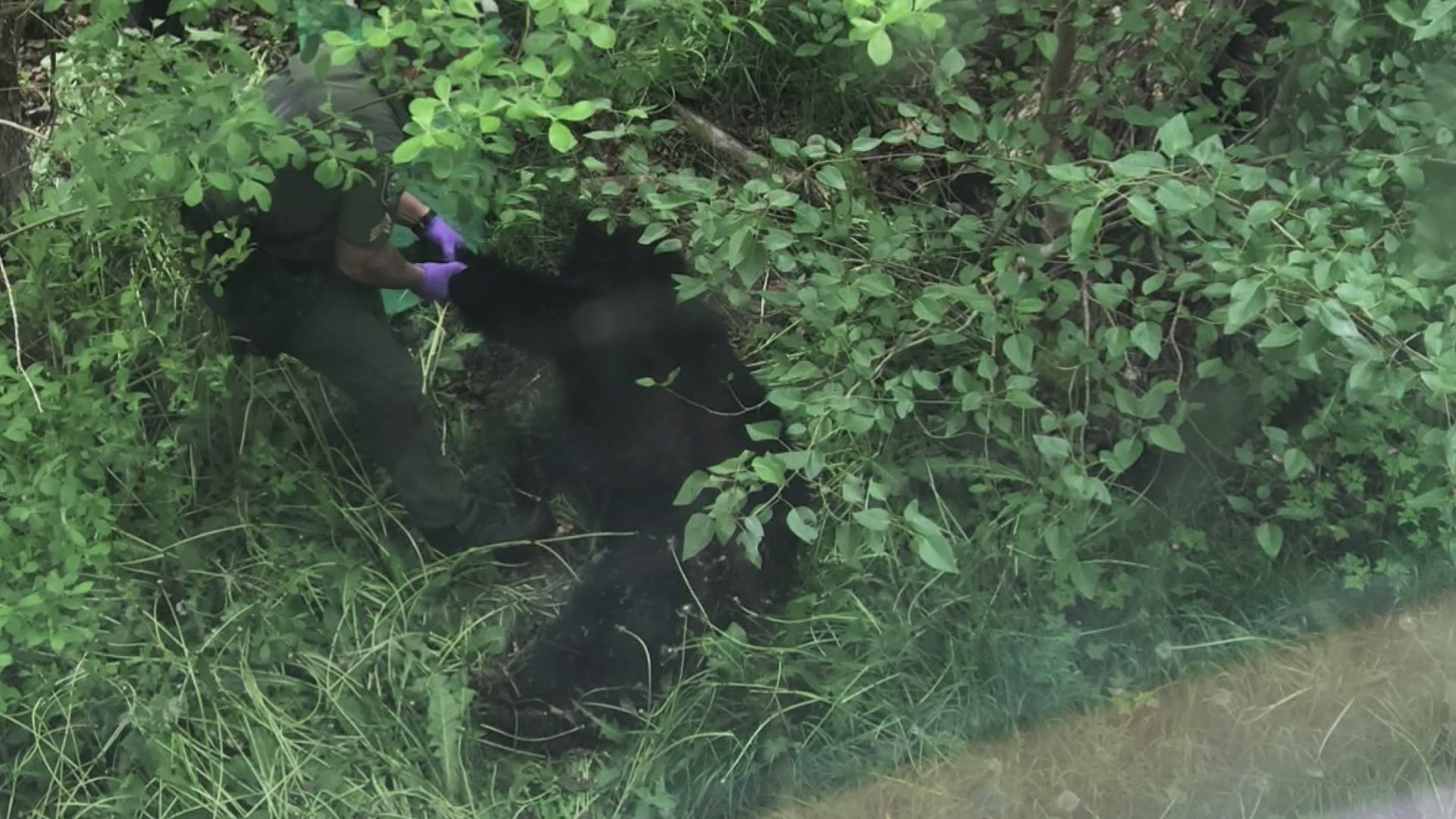 Police said they were unable to contain or capture the bear first spotted crossing a fairway at the Capitol City Golf Club.

The bear was killed in a neighborhood about a mile away.

“He [the officer] made the decision to protect the public,” said Lacey police spokesperson Sgt. Shannon Barnes.

Some social media comments on Lacey police postings about the shooting criticized police for having to kill the bear.

Neighbors said they awoke to the gunshots, others saw police speeding around the neighborhood around 8 a.m. Saturday.

“I thought there was a serial killer on the loose,” said neighbor Josh Orf-Rodriguez, who said he saw one officer fire at the bear with a rifle.

"As a society we ask police to do a lot of things and one of them is apparently animal control," said Orf-Rodriguez who was glad police killed the bear.

Police tried calling state wildlife officials to help capture the bear, but the Lacey spokesperson said they were told the state would take more than an hour to respond from Kitsap County.

Matt Blankenship, a wildlife conflict specialist with the Washington Department of Fish & Wildlife (WDFW) said late spring is one of the times bears can venture out into neighborhoods, usually looking for food.

He said anyone who encounters a bear should back away slowly and make noise to scare the bears away.

“They don’t want anything to do with us,” said Blankenship, who said bear attacks on humans are “incredibly rare.”

For more information on how to deal with bears in the northwest, and to help reduce the chance you’ll run into them, check out this information from WDFW.

RELATED: Urban carnivore game reveals the wildlife in our own backyards