The Washington State Patrol confirmed 51-year-old Trooper Steve Houle died after being overcome by an avalanche near the French Cabin Creek area in Kittitas County. 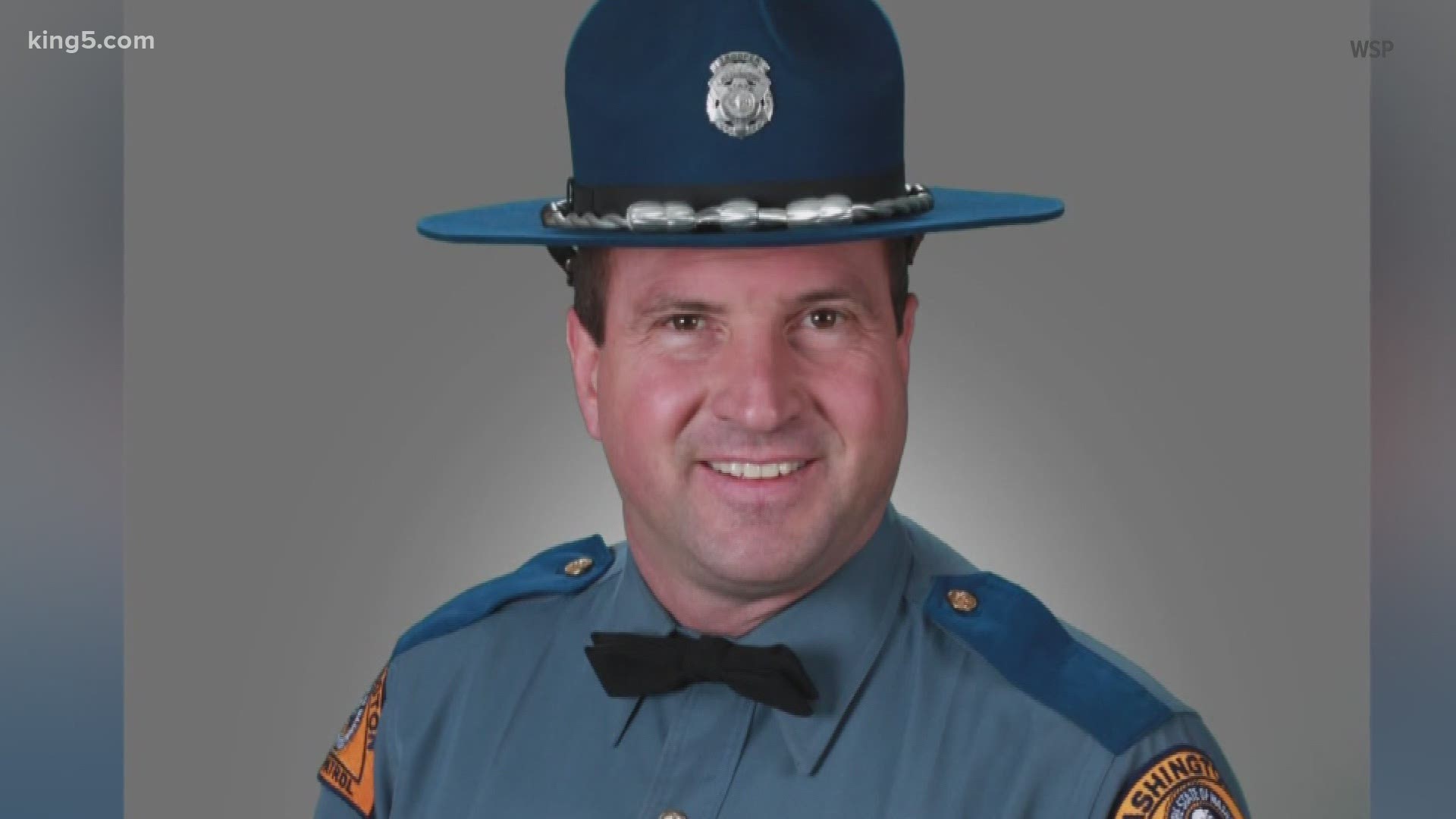 WSP confirmed Monday night that Houle, age 51, was found dead in the French Cabin Creek area of the Okanogan-Wenatchee National Forest. Houle served WSP for 28 years in Kittitas County, most recently in the Commercial Vehicle Division. He was also a husband and father, according to WSP.

"Steve was a great person and an excellent employee, loved and respected by us all," said WSP Chief John Batiste. "We hold his memory and his family close to our hearts in this painfully sad time." 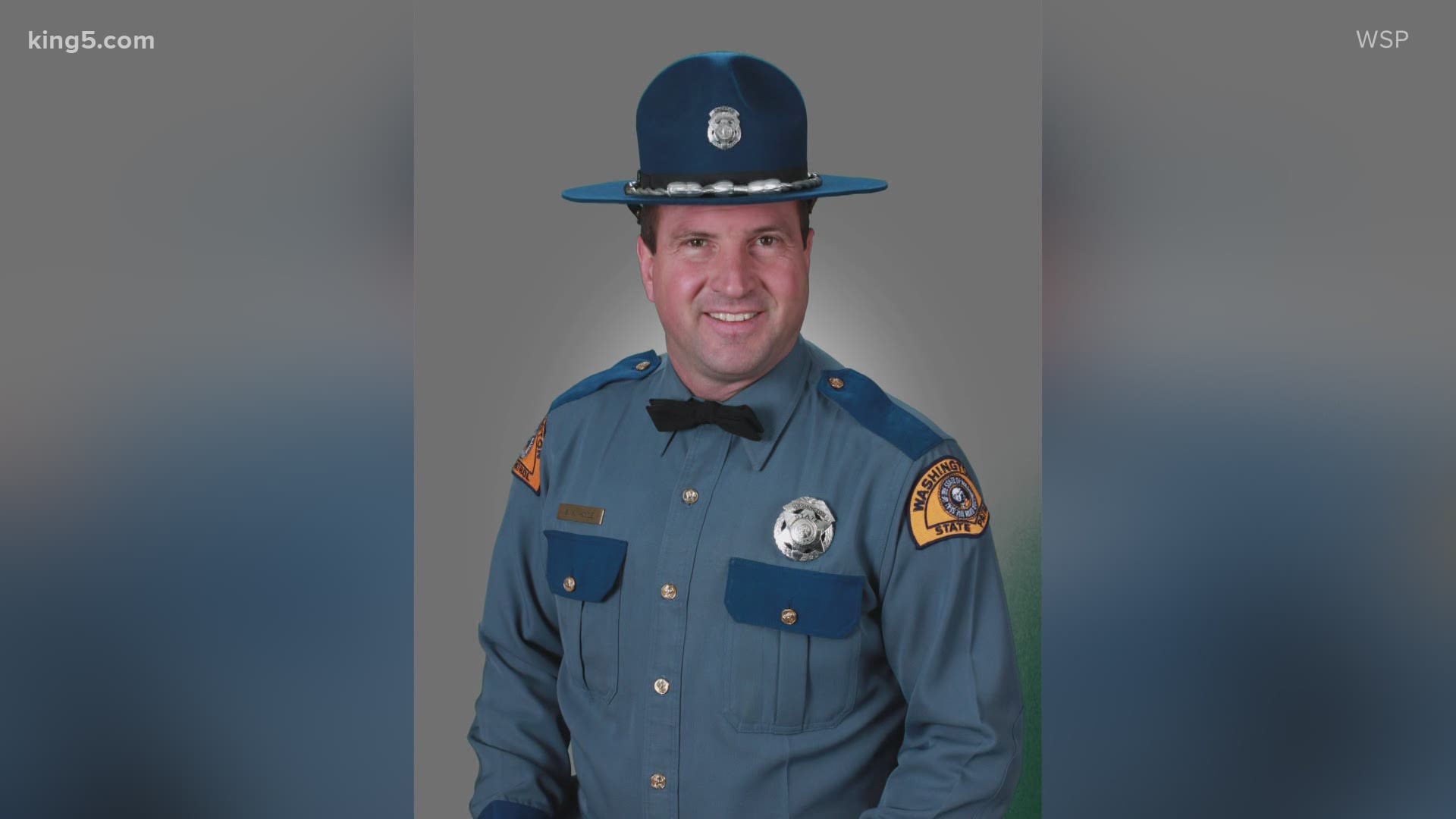 The first reports came in around 12:40 p.m. Monday near the Knox Creek Trailhead, a remote area near Cle Elum Lake, east of Snoqualmie Pass along I-90. The avalanche likely happened around 11 a.m. Monday, according to the Kittitas County Sheriff's Office (KCSO).

One snow biker was partially buried and was able to dig himself out and find help, NWAC said. But the other snow biker, later identified as Houle, was fully buried and unable to make it out. He was off-duty from WSP at the time.

"All of our resources are dedicated to this right now," a sheriff's office spokesperson told KING 5.

The area where the avalanche occurred got hit hard with snow and strong winds over the weekend, which are two factors that contribute to avalanches.

The sheriff's office says avalanche danger has been "very high" in the last few weeks across the western United States.

Fifteen people were killed in avalanches across the U.S. since Jan. 30, according to the Colorado Avalanche Information Center. This includes the highest number of recreationist avalanche fatalities ever recorded over a single week in the U.S., according to NWAC. 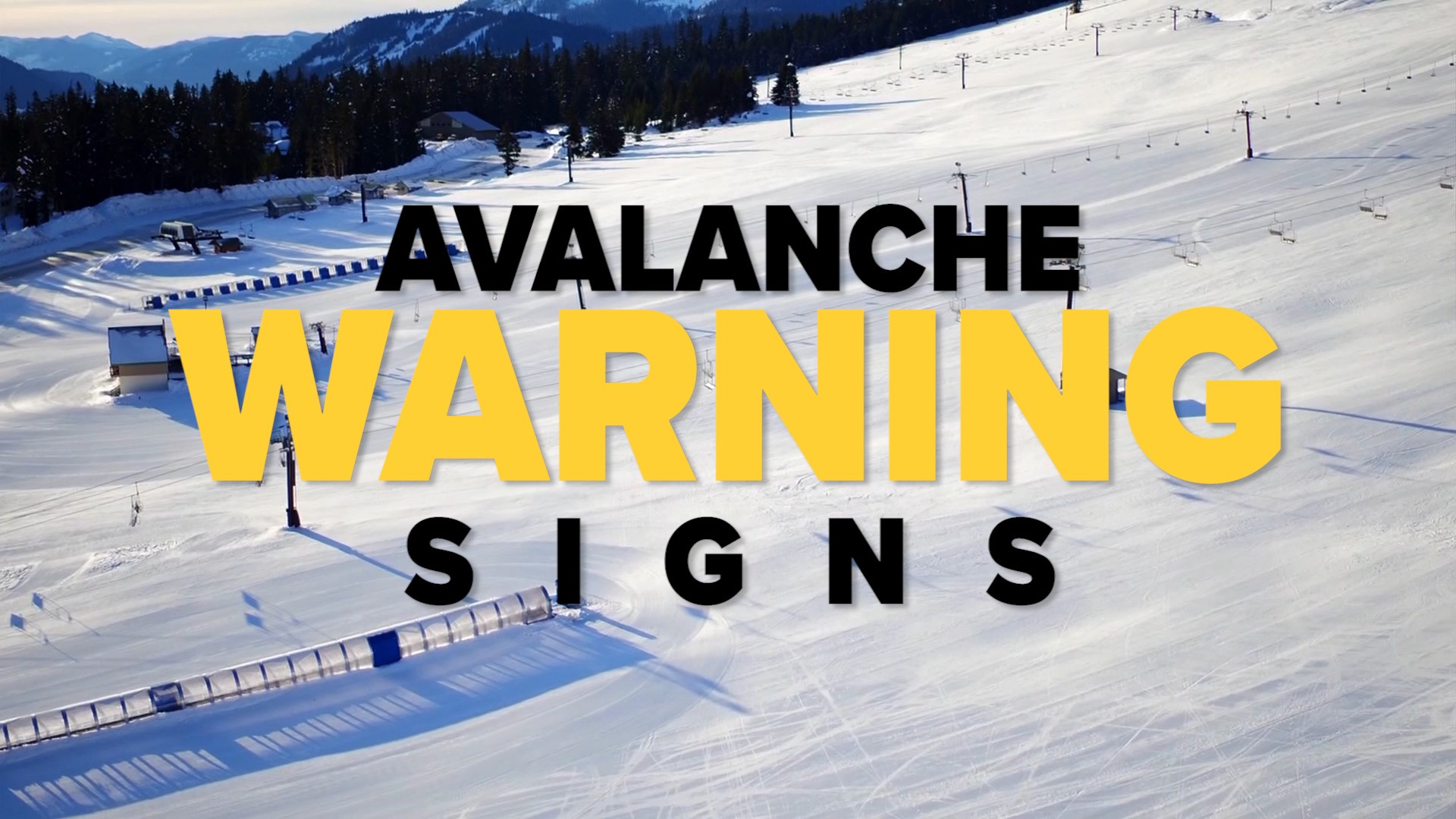