New data out this week shows there's now less than one month of inventory in King, Snohomish, and even Kitsap County. 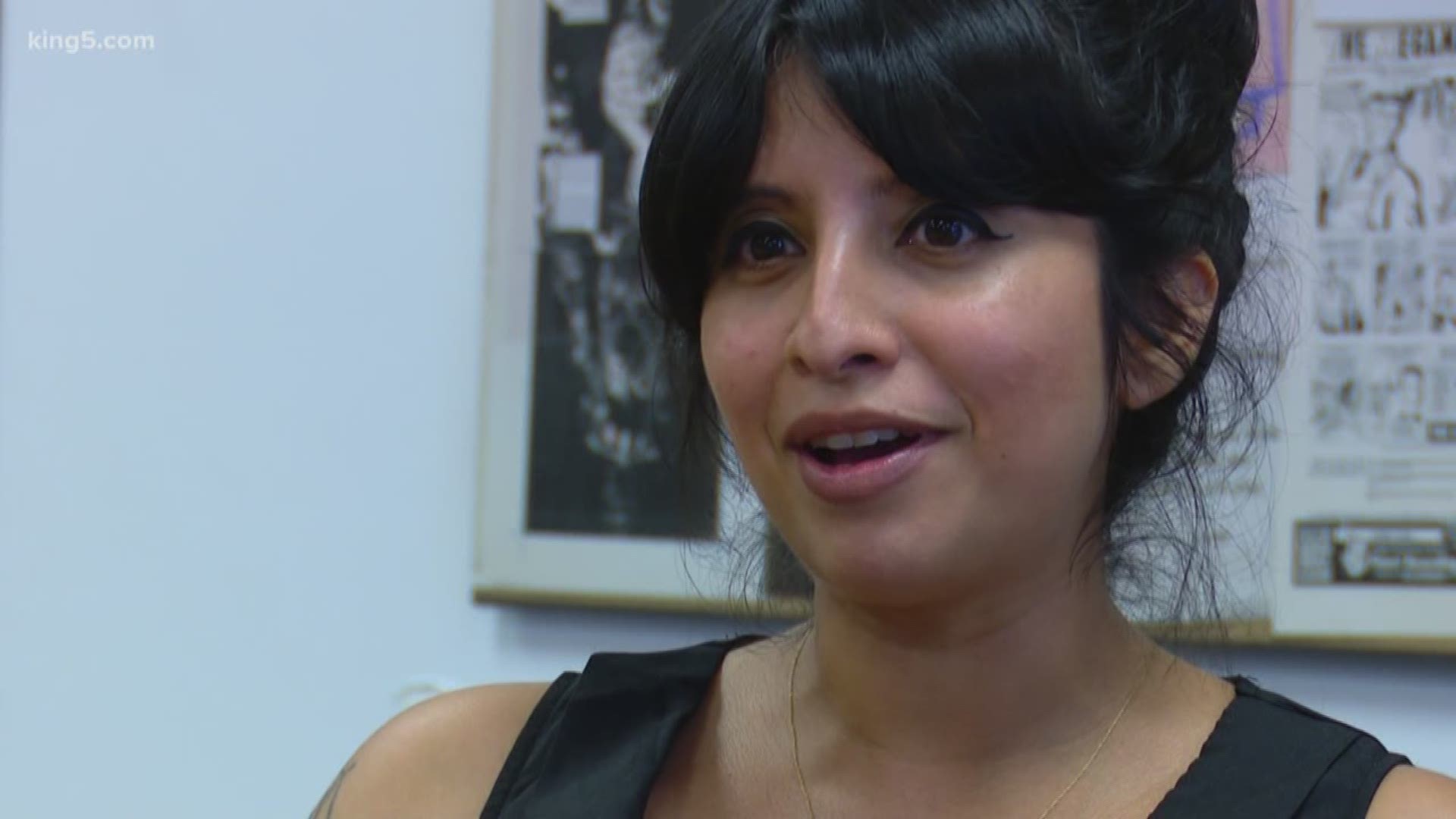 Maria Herrell and her husband knew their search for a house wouldn't be near Seattle.

The couple turned their attention west, toward Kitsap County. They found a house in Bremerton priced at $230,000.

Kitsap County's real estate market is catching the attention of many eager home buyers. Real estate brokers say the inventory within the county is less than one month's supply. Some houses are only on the market for a matter of hours.

Brian Wilson is a real estate broker with John L. Scott. He says Maria and her husband came prepared in a way many home buyers aren't.

"They were buyer ready, so they were pre-approved, they knew what they could afford, they knew the kind of home they wanted and were ready to pull the trigger and that makes for success," said Wilson.

He says half his clients come from Seattle.

According to Wilson, interested homeowners are commonly placing multiple offers (often higher than the list price) on new listings in Kitsap County.