A new radar technology is changing advancements in autonomy. 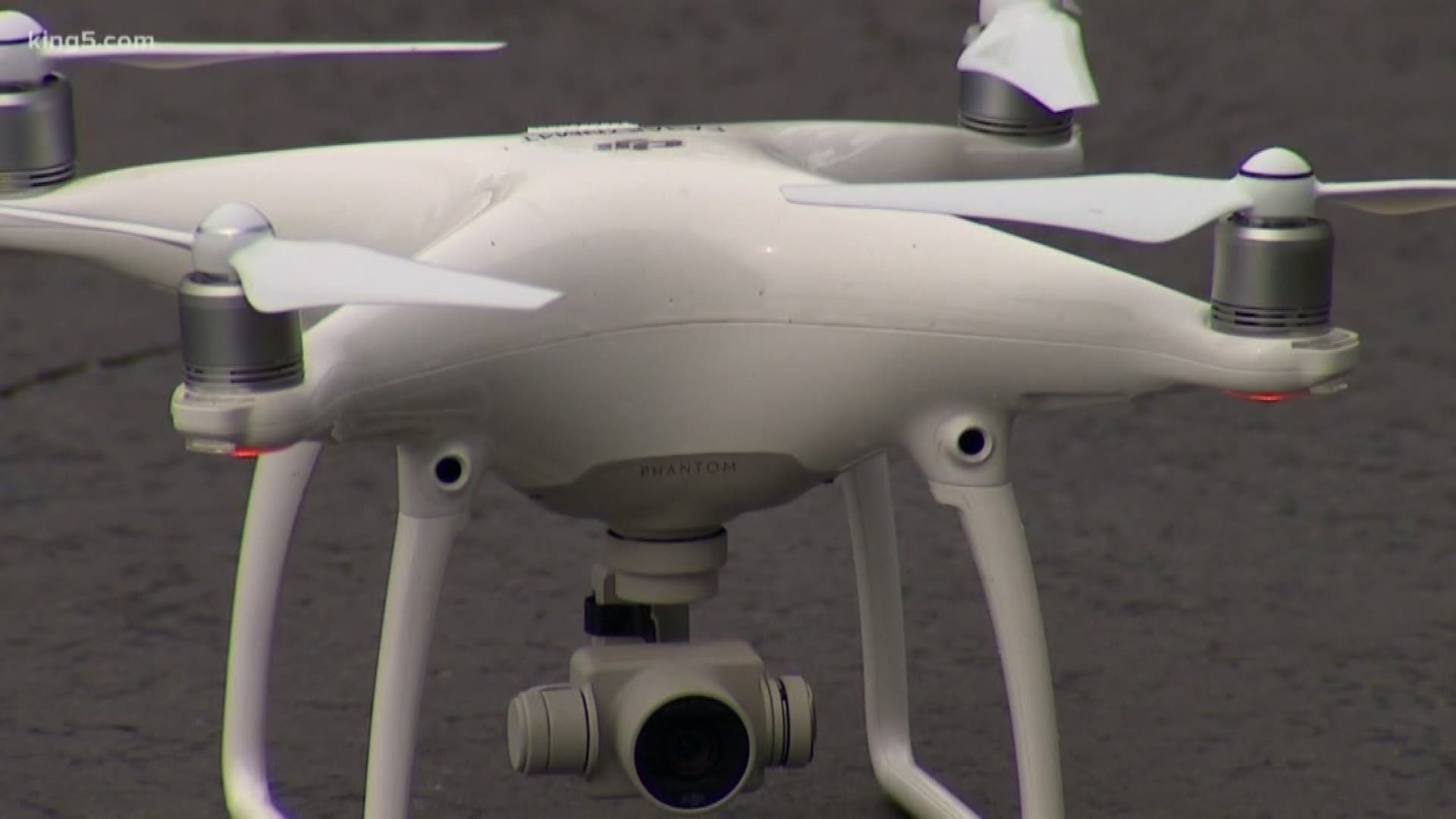 The age of autonomy is here. We’re seeing it with self-driving vehicles, airplanes, and drones, to name a few. Up until now, the technology has been somewhat limited.

“Right now, self-driving cars use cameras and something called lidar. It’s a light detection and ranging remote sensing equipment that uses laser technology to see the world around it. The problem with lidar is, it’s hindered by bad weather and fog," said Eben Frankenberg, CEO and co-founder of Echodyne. "This new radar technology we’re working with won’t be hindered by weather and will also enhance the visibility of the vehicle drastically.”

Echodyne prides itself as market leaders in radar technology for security of borders and machine autonomy.

“We also have a partnership with the Department of Justice. They use our radars for security purposes. Our radar can detect an object moving up to 1.5 miles away. So this could be used for border security where we don’t have physical structures or any other kind of security," he said. “Another thing that this technology is used for is for drone flying,”

Eben says large events, like sporting events and concerts, have reached out to use Echodyne's technology to keep patrons safe.

“Someone could potentially fly a drone over those events and harm people. If it’s carrying an explosive devise or anything, that could cause major problems. Now with this technology, in addition to Microsoft technology, we can detect those drones flying several football fields away. If we can see where they are before they arrive, we can potentially stop it and keep it from entering air space near these events.”

Echodyne is still a young company but they’re growing quickly. They are the only company with this radar technology at consumer prices.