Kirkland issued 3,624 speed warnings near schools zones in one month

The City of Kirkland hopes speed cameras will slow down drivers near school zones. 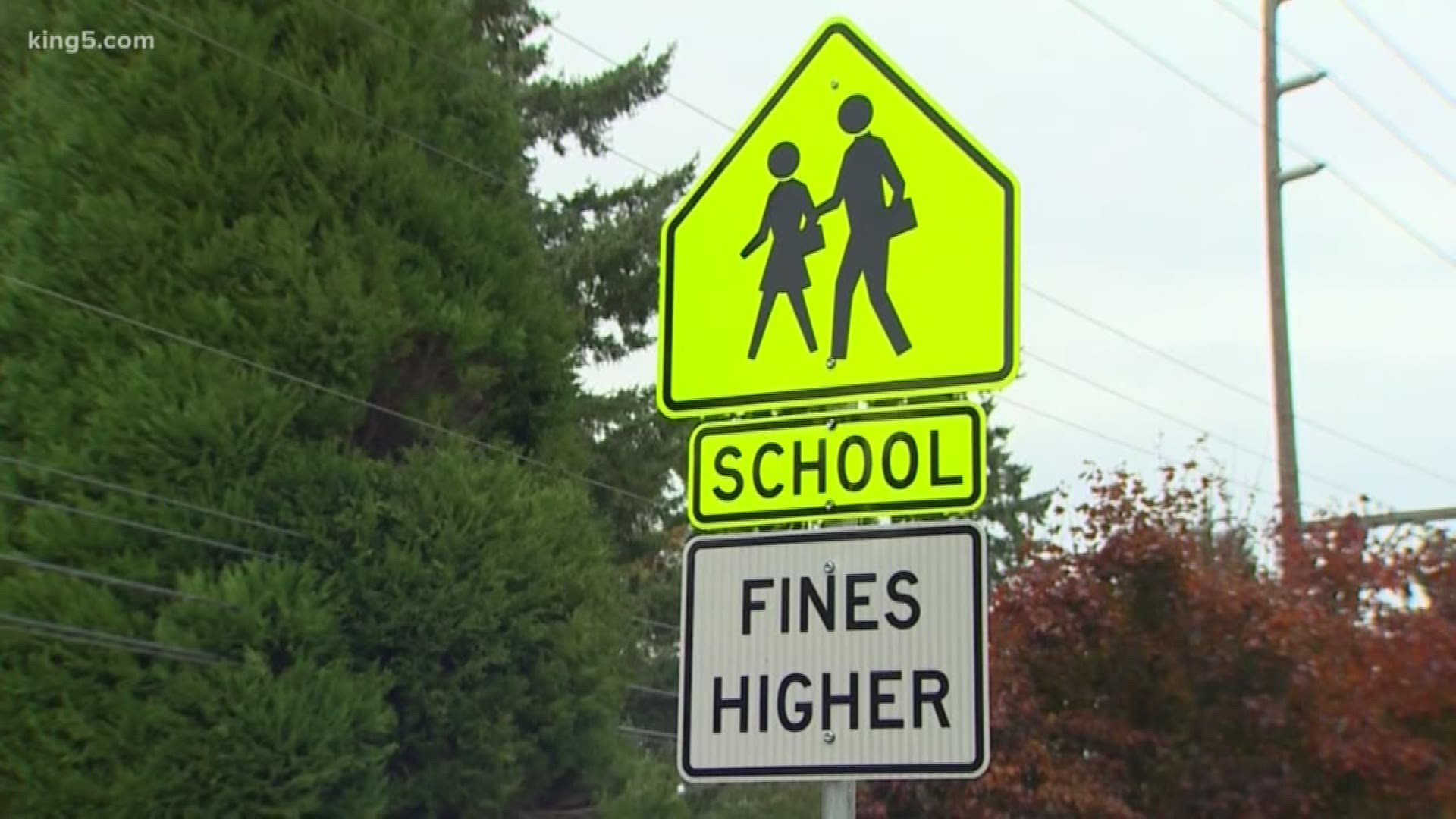 KIRKLAND, Wash. — The City of Kirkland is hoping speed cameras will slow down drivers in school zones.

In September alone, the city issued 3,624 warnings to speeders. Kirkland extended the warning period for two more weeks. But now violators will be getting tickets in the mail.

The city wants to make it safer for kids to walk and ride bikes to school.  They did some research and, in a few school zones, more than 80% of drivers are speeding during school times. The city decided to use cameras to try and change the behavior and make the roads safer.

Kirkland officials posted numerous signs, beacons, and warnings along the roadway to try and get drivers to slow down.

The city wanted to give people time to adjust and get used to the cameras and start driving slower.

On October 14, the warning period officially ended and now drivers will be sent tickets that start at $136.

Stickney said during the later part of the warning period, they did see the number of violations start to slow and hope it’s a sign that behavior was changing.

Their goal is to make sure no children are injured or killed in the area. The city said they don’t have the resources to have police in school zones all the time.

“It's definitely really concerning and reinforces the need for these cameras.”

Ellis Griffis has lived near John Muir Elementary for years and believes things are getting worse and schools “just need more officers out here.”

The cameras only operate when children are coming and going to school. All the money generated by the cameras pays for the program and goes to providing safer routes to school for children. 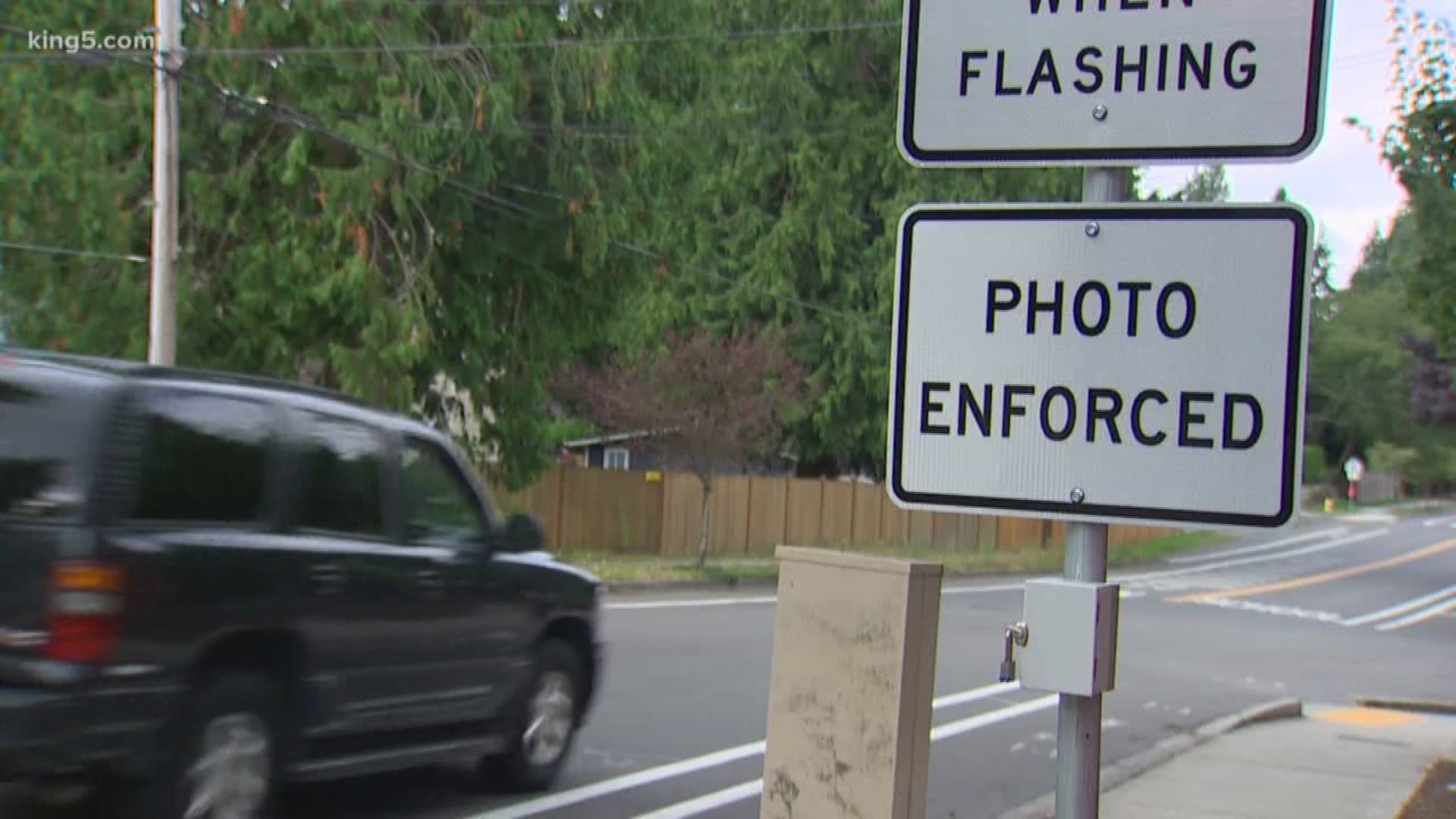