King County Board of Health may repeal its helmet law, which data show is disproportionately enforced on communities of color and the homeless.

The board met Thursday to discuss the measure, which would replace the law with a resolution affirming the importance of bicycle helmets. The board decided to delay a vote on the matter.

Data presented to the board on June 17 shows Black, Indigenous and people of color were issued helmet citations more frequently than white cyclists. People experiencing homelessness also reported helmet enforcement as a common reason for interacting with police.

The board found disparities in enforcement hit those communities harder in the form of civil fines and court fees. 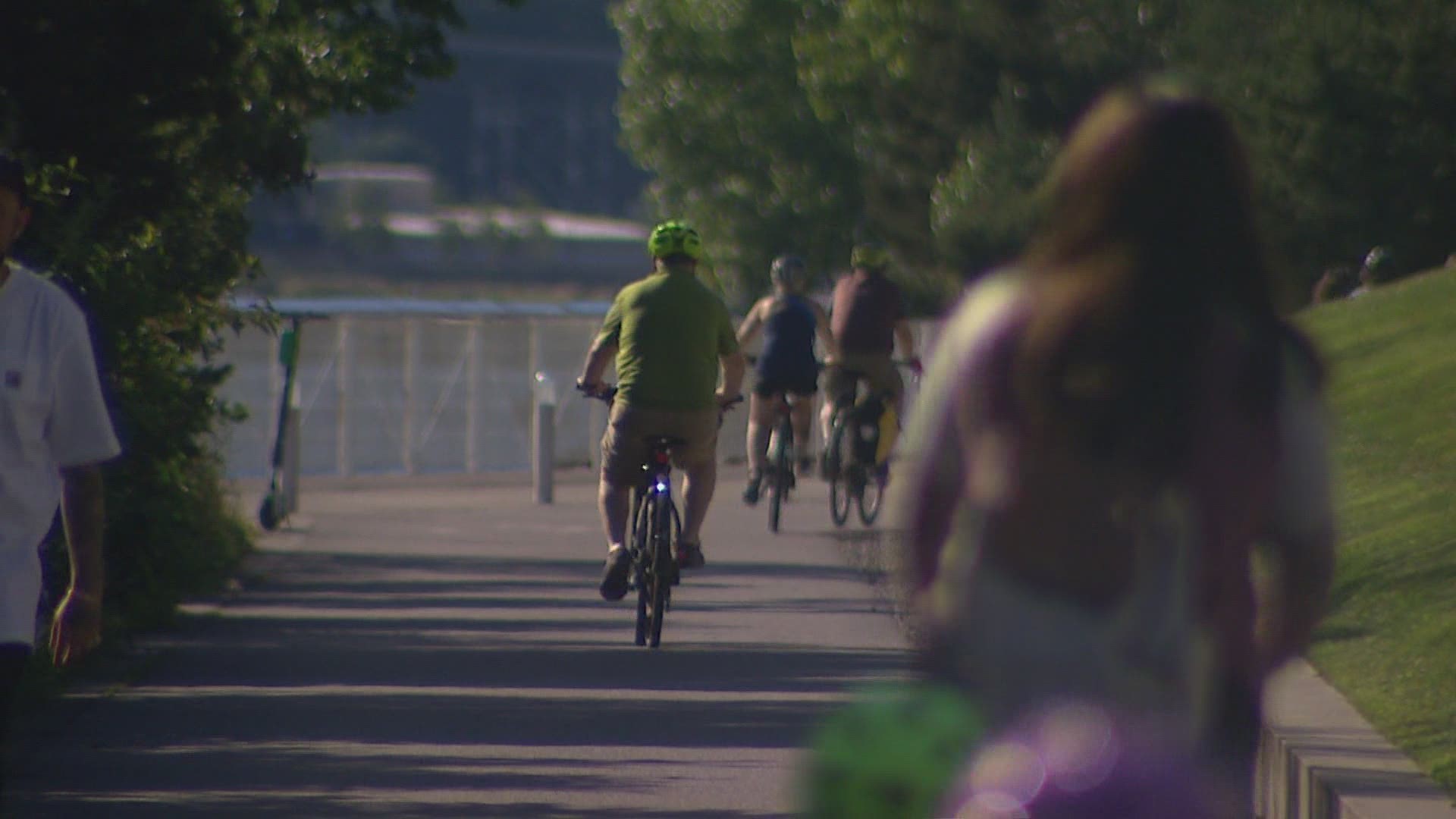 In September, the board chair asked to move forward with repealing the regulation.

The measure found opposition from some groups, including the Brain Injury Alliance of Washington, which said it understood the social justice issues behind the measure, but worried repealing the law would lead to increased brain injuries.

“Repealing the law might stop unfair enforcement, but it will in fact unfairly increase brain injuries in the community and communities of color,” said Darin Harris, an alliance board and advocacy committee member. “We can enforce with education and helmet vouchers, not tickets.”

The county's current helmet law has been on the books since 1993.

However, the resolution would ask those remaining jurisdictions with helmet laws on the books to repeal their regulations and align their policies with the board’s.