The King County Sheriff Search and Rescue team say they're rescuing people who aren't prepared or taking risks beyond their skill level or people with pets. 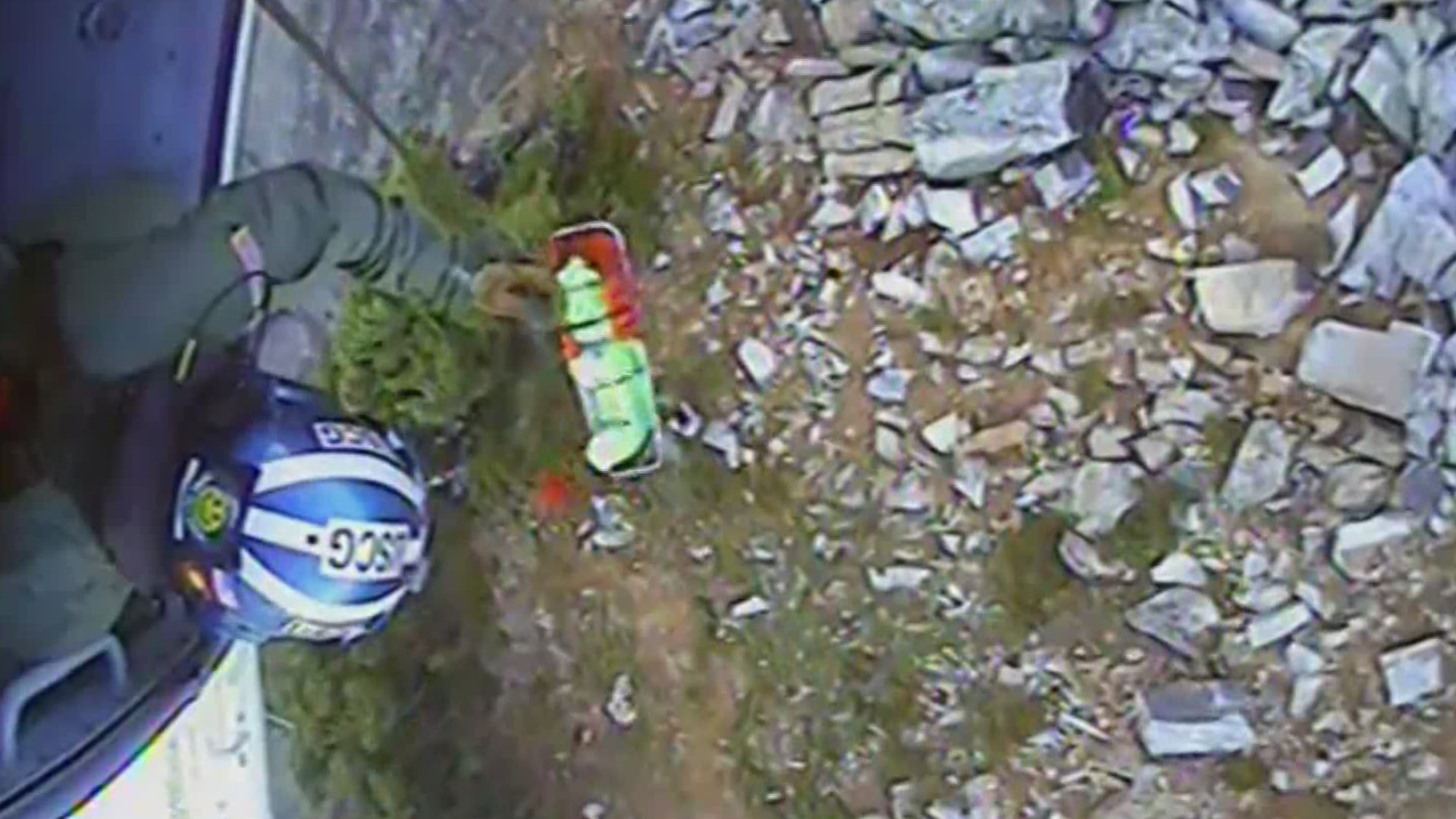 ISSAQUAH, Wash. — By the numbers, the King County Sheriff's Search and Rescue team has responded to 87 calls for help in just 34 days. It's a statistic that sheriff officials call alarming.

In 2019, the search team performed a record 199 rescues. Officials say things are on track to meet and possibly beat that record this year.

"That is a great concern to us for several reasons: there are a finite number of Search and Rescue volunteers and law enforcement resources," wrote the King County Sheriff's Office (KCSO) in a Facebook post.

It was on Sunday, King County Search and Rescue were called to help rescue a man who was injured on the Iron Cap Mountain trail. A large boulder came loose and struck the hiker. The hiker's friend is a nursing student who was able to minimize the bleeding until rescuers arrived.

"Often we find people are not prepared with supplies, are taking risks well beyond their skill level, or bringing pets who cannot endure heat or distance," said the KCSO.

In the Facebook post, the sheriff's office says it's out with an urgent request, the office wants people to make sure they pack 10 essential items before hiking.

Those 10 Essential Items are:

RELATED: Hiker shares cautionary tale of needing to be rescued after fall in the North Cascades

RELATED: What hikers need to know as Washington parks and trails reopen