Executive Dow Constantine says he has lost confidence in Sheriff Mitzi Johanknecht after her email to deputies and staff was made public. 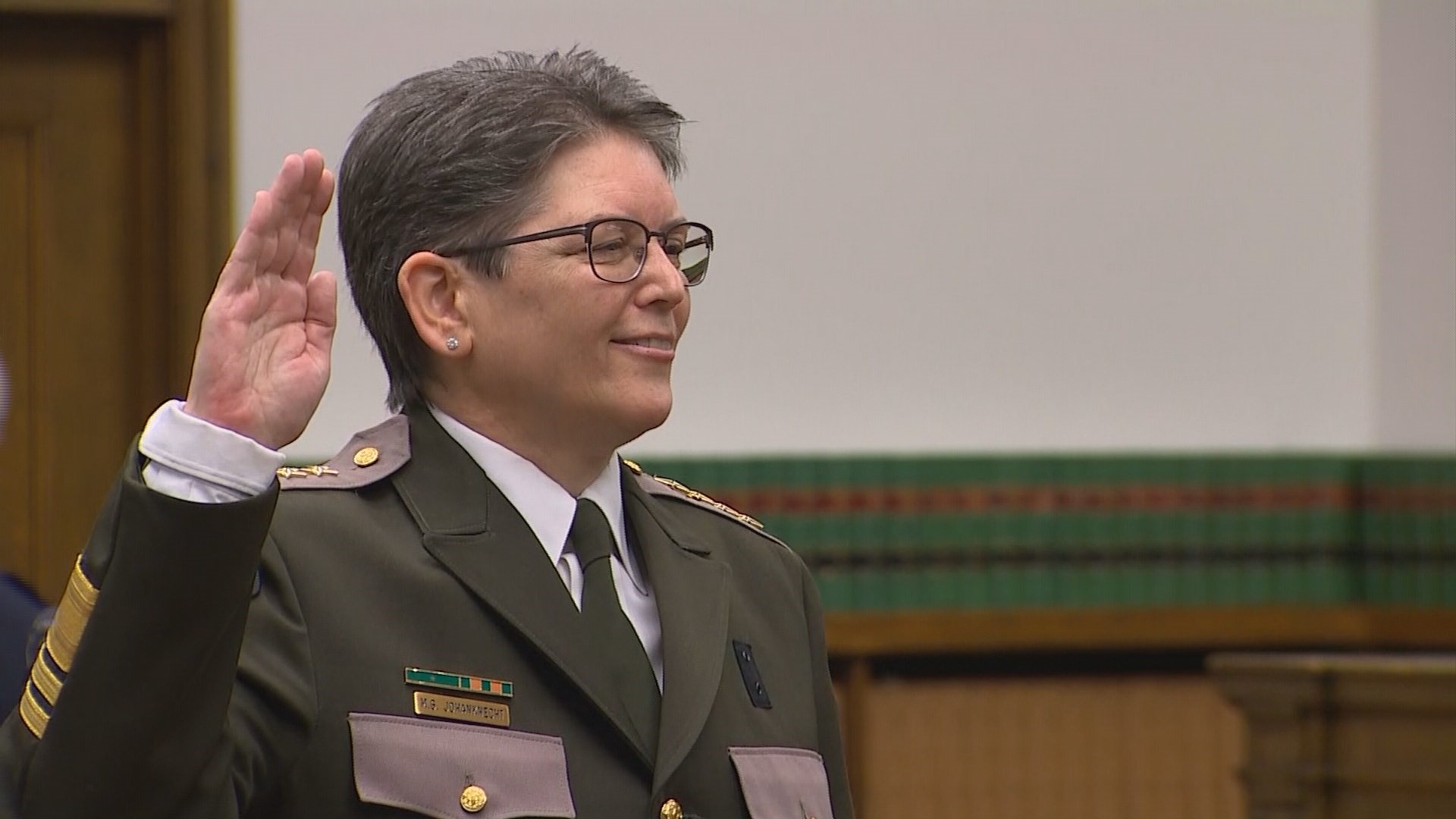 In an email obtained by KING 5, Constantine wrote that he too has lost confidence, and is “disappointed” in the sheriff after her internal email about the Tommy Le case was made public.

The county recently settled a civil rights lawsuit by the Le family for $5 million, after Le was shot and killed by a sheriff’s deputy in 2017. After the settlement was announced, Johanknecht told staff that the settlement was "not a reflection of how I view the actions” of Deputy Cesar Molina.

Both Constantine and Johanknecht were elected to their positions. But voters last November changed the sheriff's position to be appointed by the executive and approved by the King County Council instead of an elected position.

Constantine referred to that change in his email:

"When the financial settlement with the Le Family was announced, I expressed my hope that it would bring a measure of peace to both the family and the community. I join you in frustration and disappointment by Sheriff Johanknecht’s written reaction to the settlement.

"I have spoken with Sheriff Johanknecht about the challenges that she and the Sheriff’s Office face. In light of these challenges, and the shift of authority and responsibility from the Sheriff to the Executive office in less than nine months, I urged her to consider retiring immediately and allowing the people of King County and the law enforcement community to instead focus on the important transition ahead.

"Under the terms of the charter amendment that will make the Sheriff an appointed position, we are in the process of hearing from the public and defining what the region wants in its next Sheriff, and this work will accelerate no matter how Sheriff Johanknecht decides to proceed."

The sheriff declined an interview with KING 5, through a spokesperson, who added that she will not resign or retire early.

“She is more interested in protecting her deputy sheriffs than the public, she should resign, she's not fit to do that job, that's what I think, that's what the family thinks,” Campiche said.