King County drownings spike in August before hottest weekend of 2020 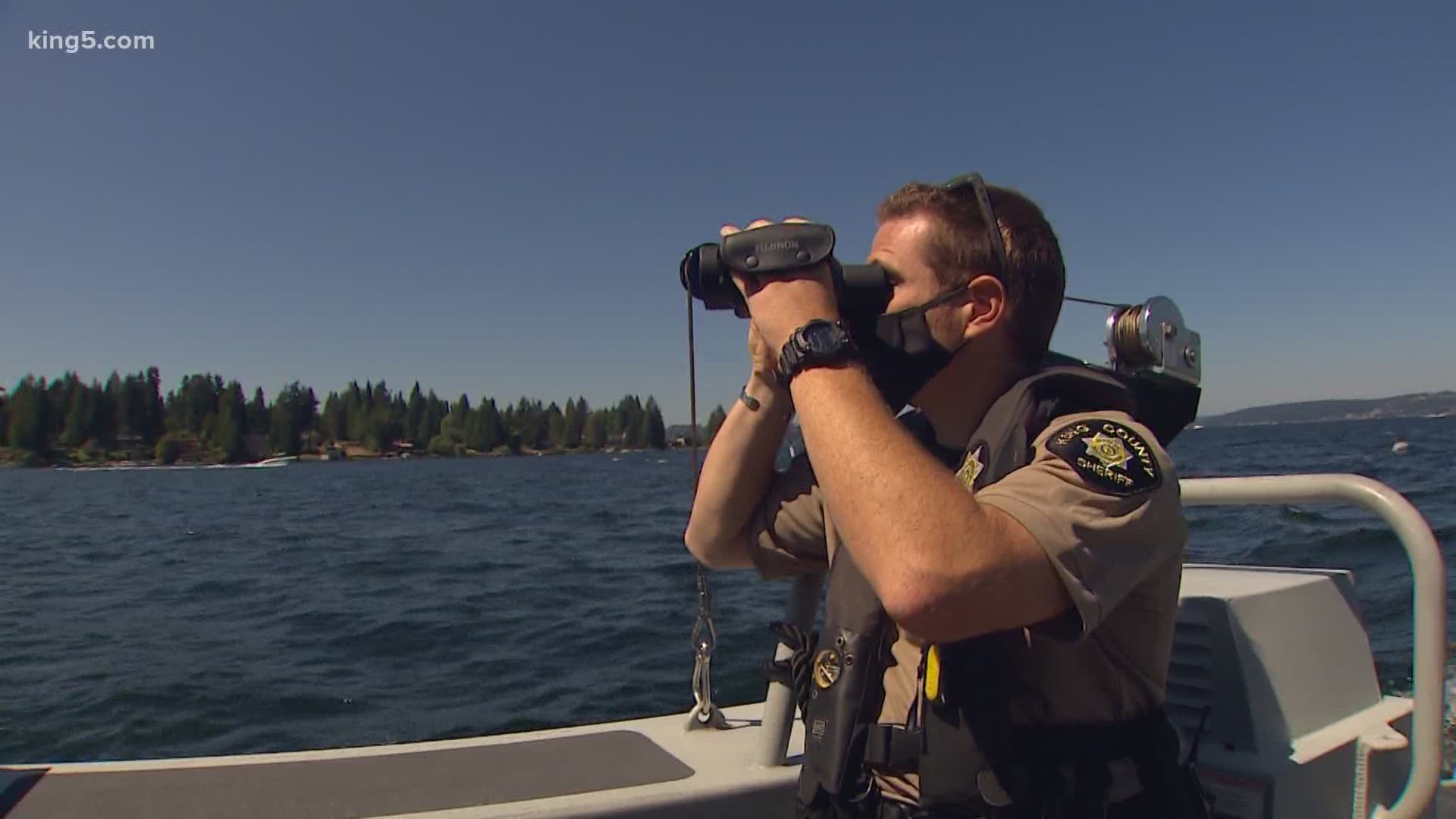 King County is looking at the potential for one of the deadliest years in almost a decade for drownings.

Public health officials think it has to do with COVID-19.

Many people feel cooped up and are heading out to the water to get out of the house for an activity in the open air that's socially distant.

But with more people on the water, that means more potential for drowning.

It’s a reality the King County Sheriff’s Office Dive Unit is struggling with as they expect a busy weekend ahead. Temperatures could soar into the 90s by Sunday.

“It’s hard not to take it personally when you experience such deep tragedy in someone else’s life. None of us carry that lightly and it’s why I am a true believer when it comes to water safety,” said Ben Callahan, Provisional Sergeant for the King County Dive Unit.

They’re seeing a record high number of boaters, and with pools closed due to COVID-19 mandates, more people are swimming in open water.

“A lot of times, it’s forgotten that this is wilderness. It’s the equivalent of walking into the middle of the woods or going for a long hike and there’s not a lot of people out to help you,” Callahan said.

And during a pandemic, there needs to be more focus on safety all around, according to Gomez.

“Please stay COVID and water safe. Wear a mask, physical distance at least six feet, try to go to a life-guarded beach. It might even be a good idea to stay at home and have the kids run under the sprinkler,” he said.

The biggest piece of advice from the dive unit is to have your own life jacket and wear it, as well as create a plan and stick to it in case there is an emergency on the water.

RELATED: Beware of swimming dangers as temperatures heat up in western Washington this weekend 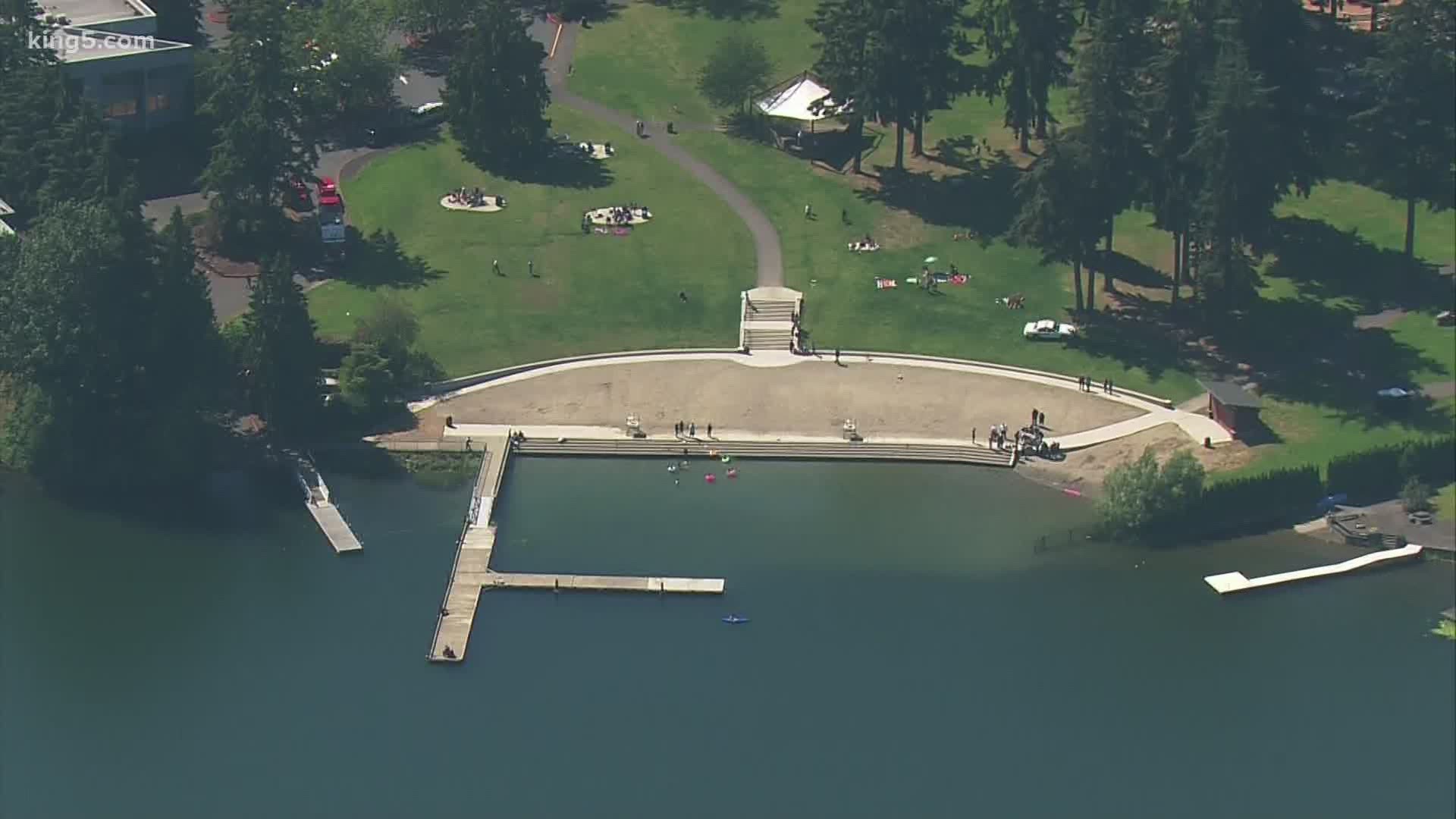