Four sites have been selected in the northeast portion of King County. The county is asking for public input on the four locations. 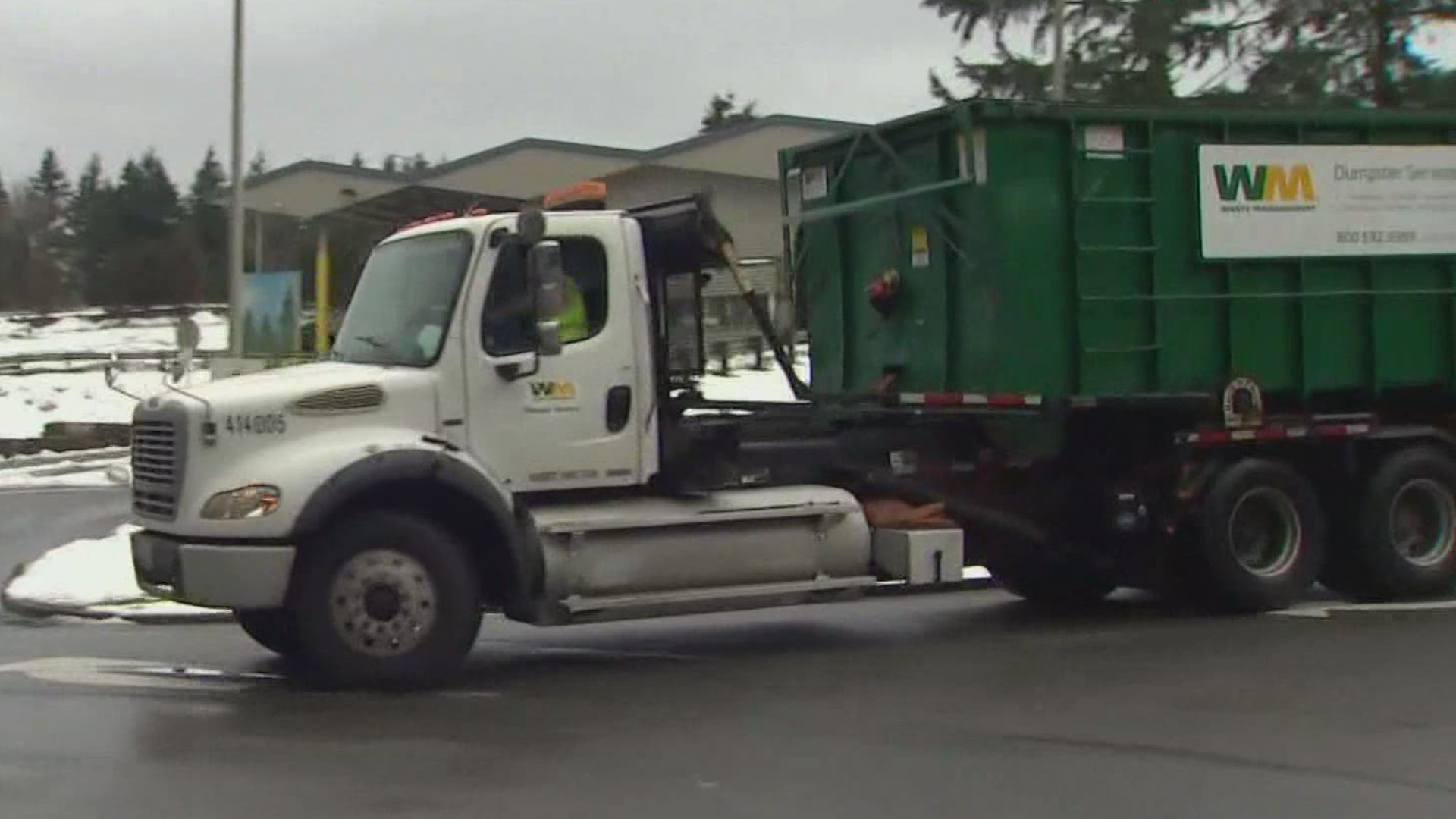 KIRKLAND, Wash. — King County plans to replace the aging Houghton Recycling and Transfer Station in Kirkland and is looking for the community’s input on four possible new locations for a new station, including replacing the current site.

The county released a survey asking for the public's input on the four possible locations. Survey responses are due Thursday, Feb. 18, 2021.

"This region deserves better services, more expanded recycling options, and quite honestly a better infrastructure so that we can mitigate the potential impacts on the community that we're serving," said McLaughlin.

The current facility is outdoors, while the new site will likely be an enclosed structure. McLaughlin said an enclosed structure will cut odor, noise and dust. He added a modern center would be more efficient at transferring items, which would help reduce traffic impacts.

Still, some residents are voicing concerns on social media that some of the proposed sites are too close to residential neighborhoods. Some also worry about how close the proposed Woodinville site is to Chrysalis High School.

McLaughlin said once the county reads the survey responses, it will move forward with an environmental impact study on two, or possibly three, of the sites. The project is expected to be completed in 2027.