Police are trying to find surveillance video to figure out who tagged homes, a fence, and a car with racist graffiti. Sammamish Police are investigating the graffiti as a hate crime. 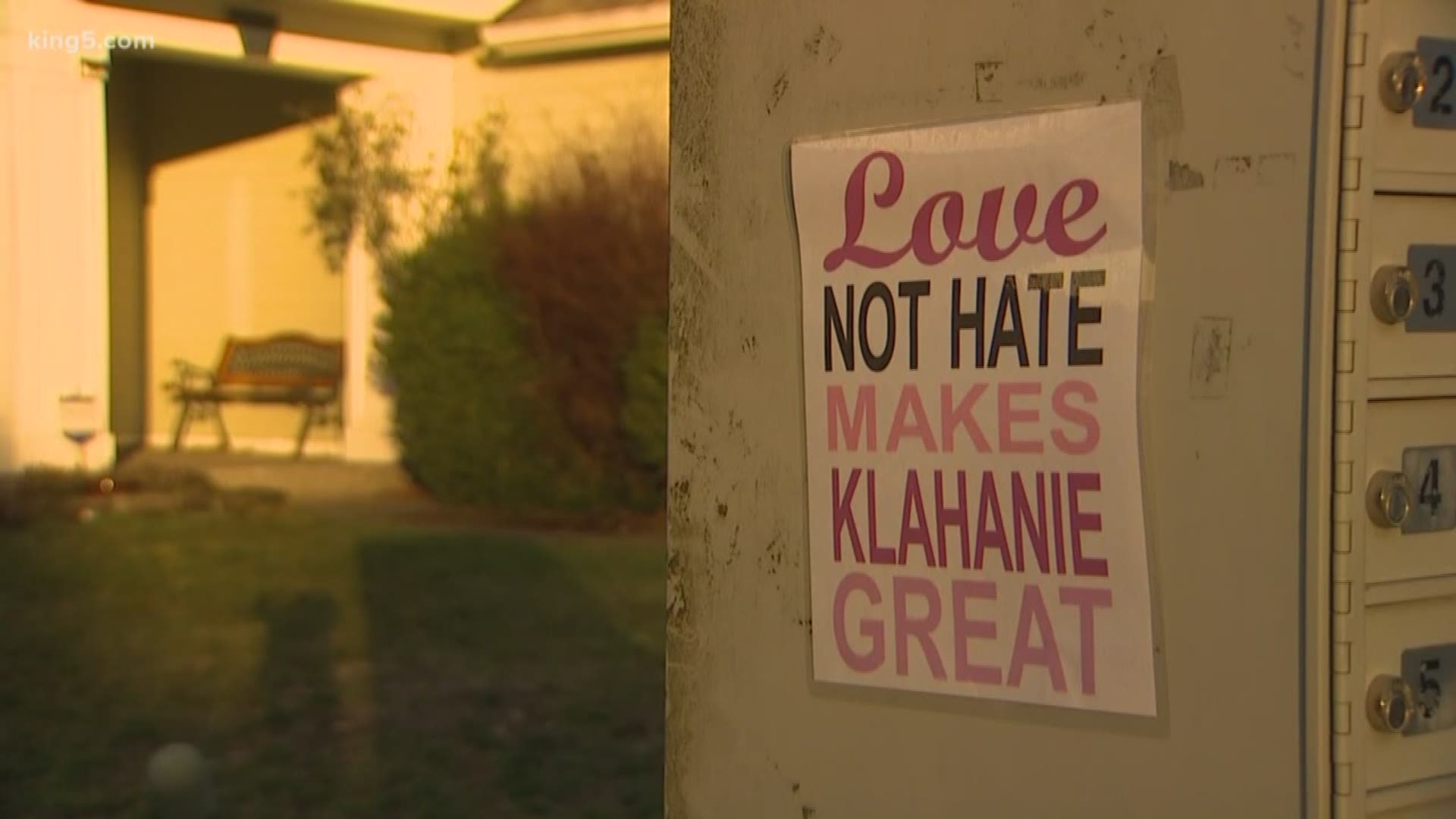 SAMMAMISH, Wash. — It was an ugly wake-up call for residents around Sammamish’s Klahanie neighborhood as residents discovered homes, a fence, and a car tagged with racist graffiti.

“A cop actually knocked on our door. They were canvassing the neighborhood I guess because it had just happened. So the paint was still fresh,” victim Christina Riley explained.

The graffiti included some racist words and symbols. The people who live in the usually quiet neighborhood were stunned.

“To have something like that happen is just wrong, it's so against the culture that we live out here. I am very offended by it,” neighbor Paul Yantus said.

Yantus and his family live across the street from a home that was tagged and decided to fight back with a sign of support in their front yard.

Amy Myher and her daughter put posters on mailboxes around the community.

“This one says ‘Love not Hate Makes Klahanie Great,’ so we just wanted to send the message that we're about loving and supporting each other not tearing each other down,” she explained.

Investigators canvassed the neighborhood looking for surveillance video and information about who might be responsible. City leaders issued a joint statement condemning the graffiti saying, “this community, our community, will not stand for this kind of behavior.”

“You hate to have an unfortunate event spark, really kind of community building, which is what sounds like is going on in the neighborhoods. But I think it's an opportune time to come out, meet your neighbors, find out who they are,” Malchow said.

Christina Riley covered the graffiti that was on her fence with her own sign that read, “Hate Has No Home Here.” She hopes that something good can come from all of this.

“We can either just cover up and ignore it, or we can respond appropriately and say, as a group, this is not OK. We stand for something better than that,” Riley said.

Sammamish Police are investigating the graffiti as a hate crime. 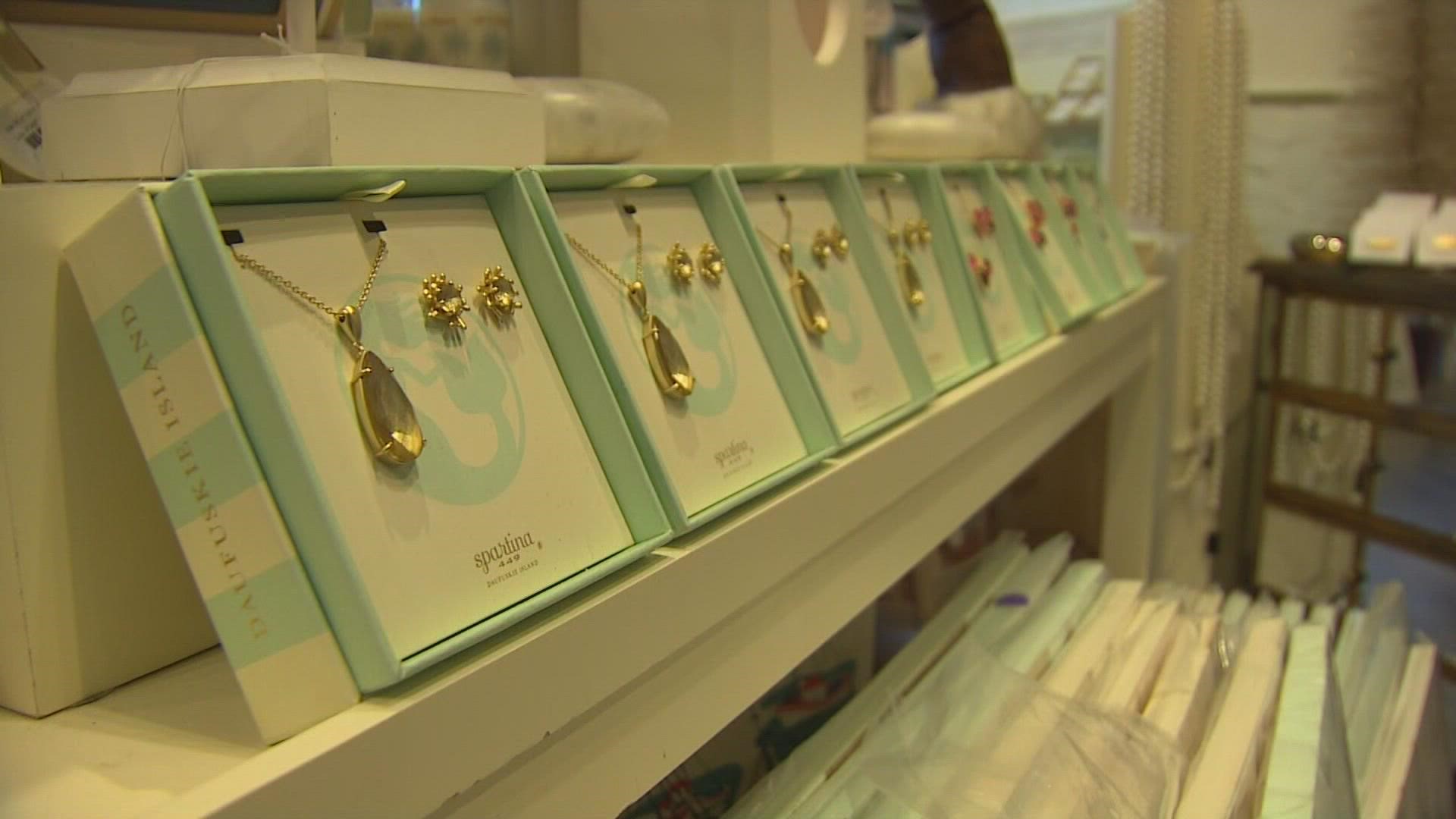