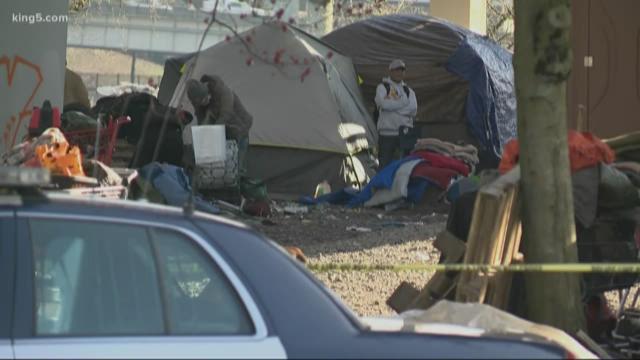 If reading in the app, click here to see the PowerPoint

King County and some area cities hosted their first discussion on ways to solve the regional problem of homelessness Monday.

Last month, they announced the campaign called "One Table" -- a high-level workgroup from different jurisdictions. The roomful of people who met in South Seattle came from various disciplines, including housing, behavior health, and the criminal justice system.

Monday's meeting covered the data on how bad the homeless issue is in the county, and some of the actual numbers were quite staggering.

In the last two years, the number of people becoming homeless far exceeded the number people finding a way to get out of it. In 2017, for example, 25,372 entered homelessness, whereas 18,971 exited. 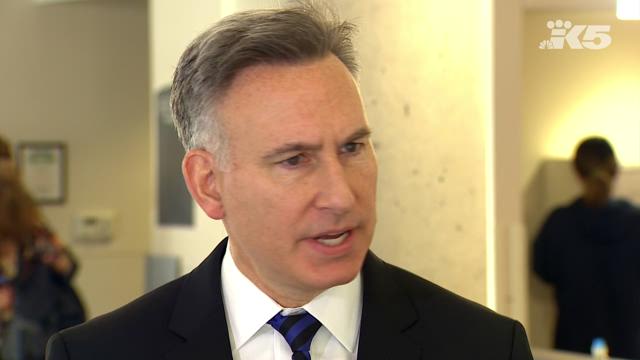 The increase in the number of people experiencing homelessness correlated with rising rents for a one bedroom studio apartment. In 2007, the average studio rental was $792.; In 2017, it was $1,370. (See page 8 of the PowerPoint below)

Leaders of King County, Seattle, and Auburn addressed the questions about the possibility of new sales or property taxes to pay for the problem.

"That is going be one of the main outcomes of this conversation," said King County Executive Dow Constantine. "What we need to do and what we're willing to do to get to that prevention side of the equation."

But Auburn Mayor Nancy Backus said raising taxes should not be the first consideration.

"We should not take taxes as the number one way of how we're going to solve this issue," said Backus. "We need to look at what are we currently doing that might not be working, how can we better utilize the resources we currently have."

Dealing with mental health and drug use will undoubtedly be part of the price tag. Of the 8,080 households assessed in the county in the last year, 63 percent had mental health or substance abuse problems. (See page 13 of the PowerPoint below)

"It may even include having a joint agency that has the ability, the resources to tackle this rather than trying to do it in pockets," Durkan said.

One Table -- Addressing the root causes of homelessness