A proposed change to King County zoning codes is pitting farmers against tasting rooms. The change would allow industrial-type processing facilities on agricultural land that have no connection to any product being grown on the site. Critics argue the changes would hurt farmers and local food. 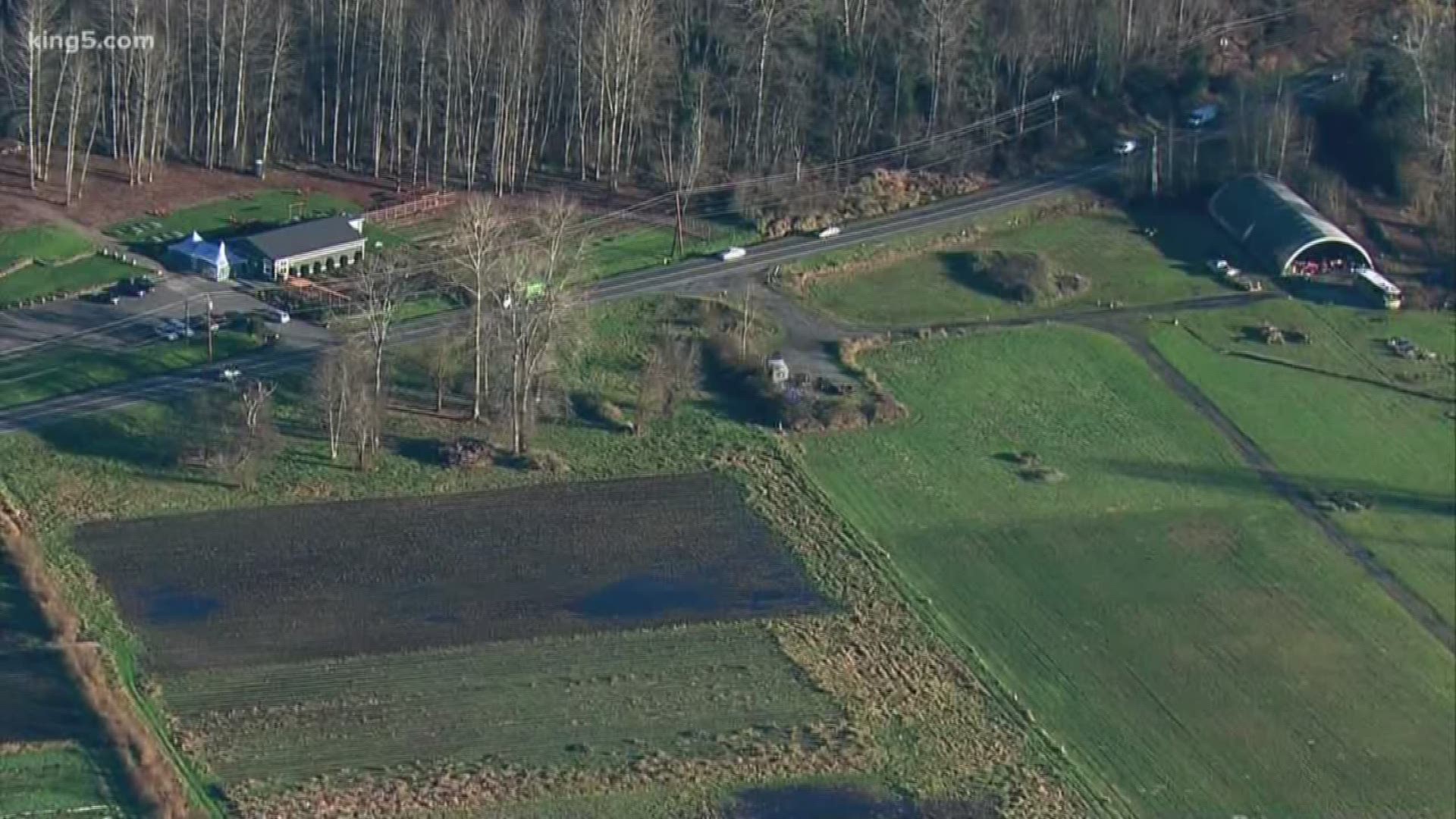 The rooster crowing at Tuk Muk Farm in Woodinville isn't the only one sounding a wakeup call these days. So is the farmer who raised him.

"We are not here to say, no businesses in the valley. Or, we're against wine businesses or anything like that. We are just trying to look out for the fertility of the valley," said Shawn Miller of Tuk Muk Farm.

Miller and other farmers are concerned about changes proposed to the King County code that would open up the area for development, such as more bars and tasting rooms with no agricultural production on site. They say it will increase pollution and cause land prices to skyrocket.

"In order to earn $1 million, you have to sell a lot of carrots," said farmer Andrew Ely. "It makes it really difficult to accomplish the King County food initiative which is a local food initiative that was put into place in 2015 that shows that 2 percent of the $6 billion that are spent in King County for food and beverage are actually sourced locally."

Right now, wineries that produce wine on site are allowed in rural unincorporated King County. Stand-alone tasting rooms and bars, where no wine or beer is made on site, are illegal but some continue to operate in violation of the code. 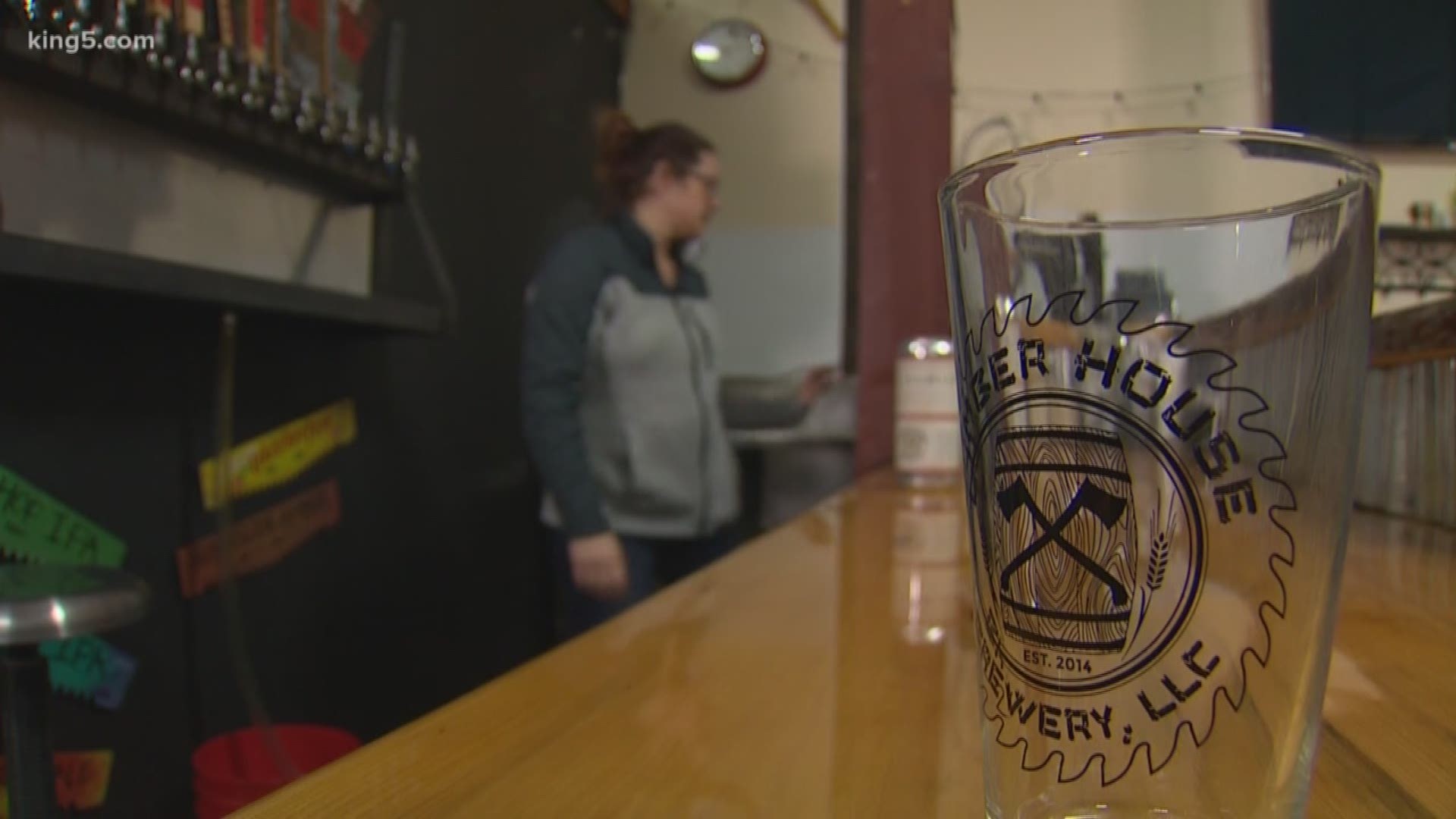 "We as farmers, who are in this low spot, know what will happen. All the runoff from cars, from sewage, from septic systems, from these required facilities that development requires, all of that will run down directly onto this actual piece of land," said Miller.

"We are Ground Zero here in the Sammamish Valley," said Friends of Sammamish Valley Executive Director Serena Glover. "And so what we are hoping they will do is abide by the laws and move into the city where they belong."

Glover argues the proposed changes would benefit a few businesses that have been operating against code, and by doing so, open up the whole east side of 202 to development.

The epicenter of the conflict is Woodinville, where business continues to grow just feet from farmland. But the code effects on businesses like Lumber House Brewery in Black Diamond that say it's unfair for them.

"I do think that this code needs to be considerate of all of the business types that did function legally under the home occupation code as it sits on the record currently," said Lumber House Brewery Owner Melissa Earl. "I say we can all survive in this if we just step back from this a little bit and look at the whole."

For critics though, the changes run counter to the Local Food Initiative which aims to add 25 new farmers and 400 new farmland acres in King County every year.

"The farms rely on the soil that's here. If the soil is an available to be cultivated and to produce healthy food, we can't just go out and move to another piece of soil. There are specifically allocated areas for that," said Ely.

King County Executive Dow Constantine's office sent the following bullet points from his proposal in contrast to the County Council's: