The entrance, which has been closed for a week, reopened Monday morning. 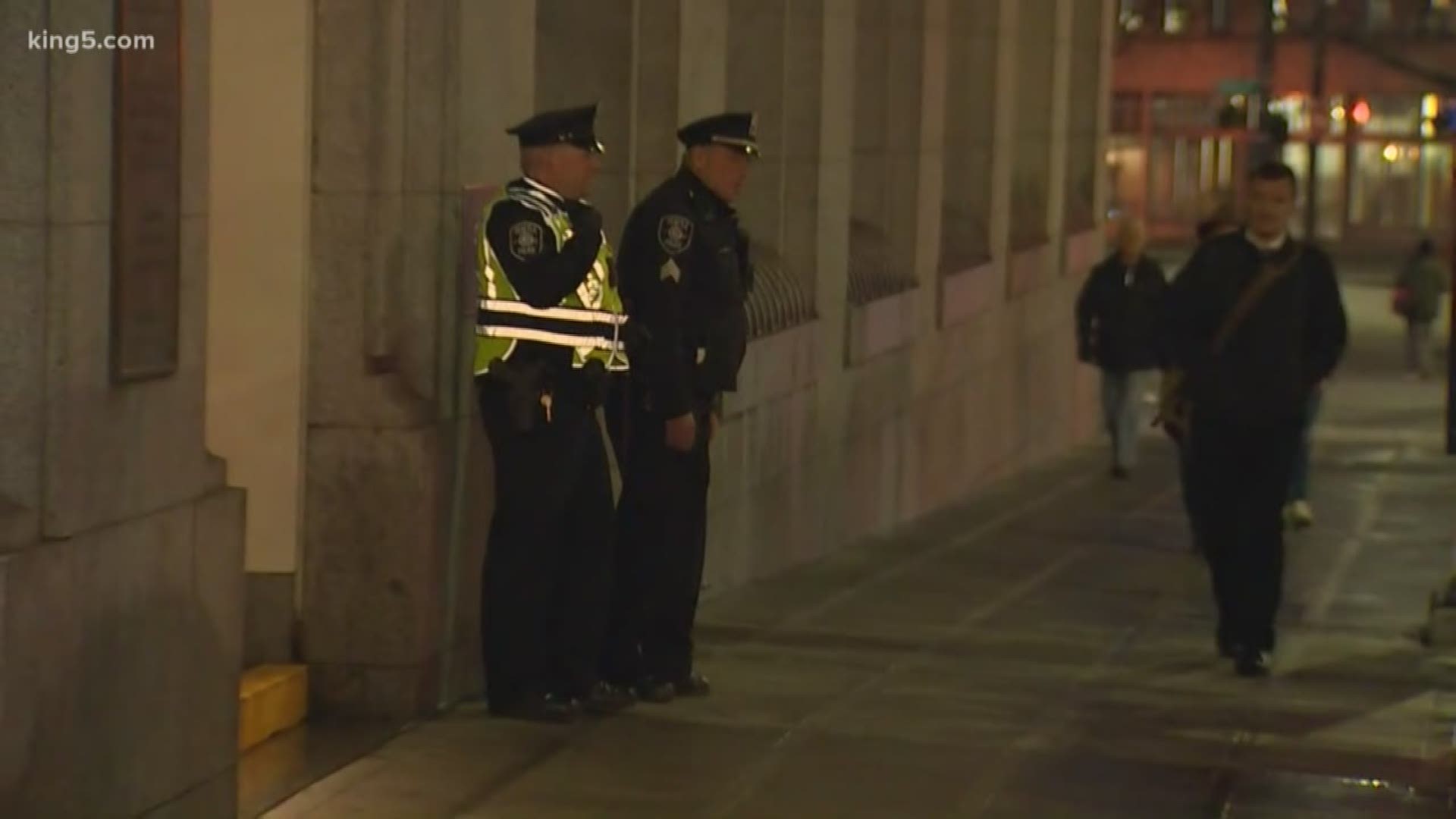 The King County Courthouse's Third Avenue entrance reopened Monday morning after it was closed for about a week.

Two Seattle police officers were stationed outside the entrance about 7 a.m.

The initial order had the entrance closed until Jan. 1, 2020.

The Third Avenue courthouse entrance is across the street from the Downtown Emergency Services Center, which provides services for those struggling with mental illness and drug addiction.

"I absolutely hate coming to work. It's not necessarily because of the commute or anything, but it's because I never know what I'm gonna get," a county employee said, addressing the council.

Earlier this week, the King County Council unanimously approved $600,000 in emergency funding to put additional security measures outside the Third Avenue courthouse entrance, including full-time security. A judge ruled Friday the courthouse entrance should be reopened.

“I think we are in the grips of an incredible opioid and drug epidemic. That's the problem we see on Third Avenue. People call it a homeless issue. It is not a homeless issue. Many people are homeless through no fault of their own. We are talking about people who are seriously addicted to drugs who are assaulting other people while they are in a drug psychosis. I want people to be able to walk on Third Avenue and not be assaulted as they get to the courthouse," Rogers said when he first closed the entrance.

In the past year, Seattle police said they have assigned foot patrols to Third Avenue and bicycle offers to monitor the area. 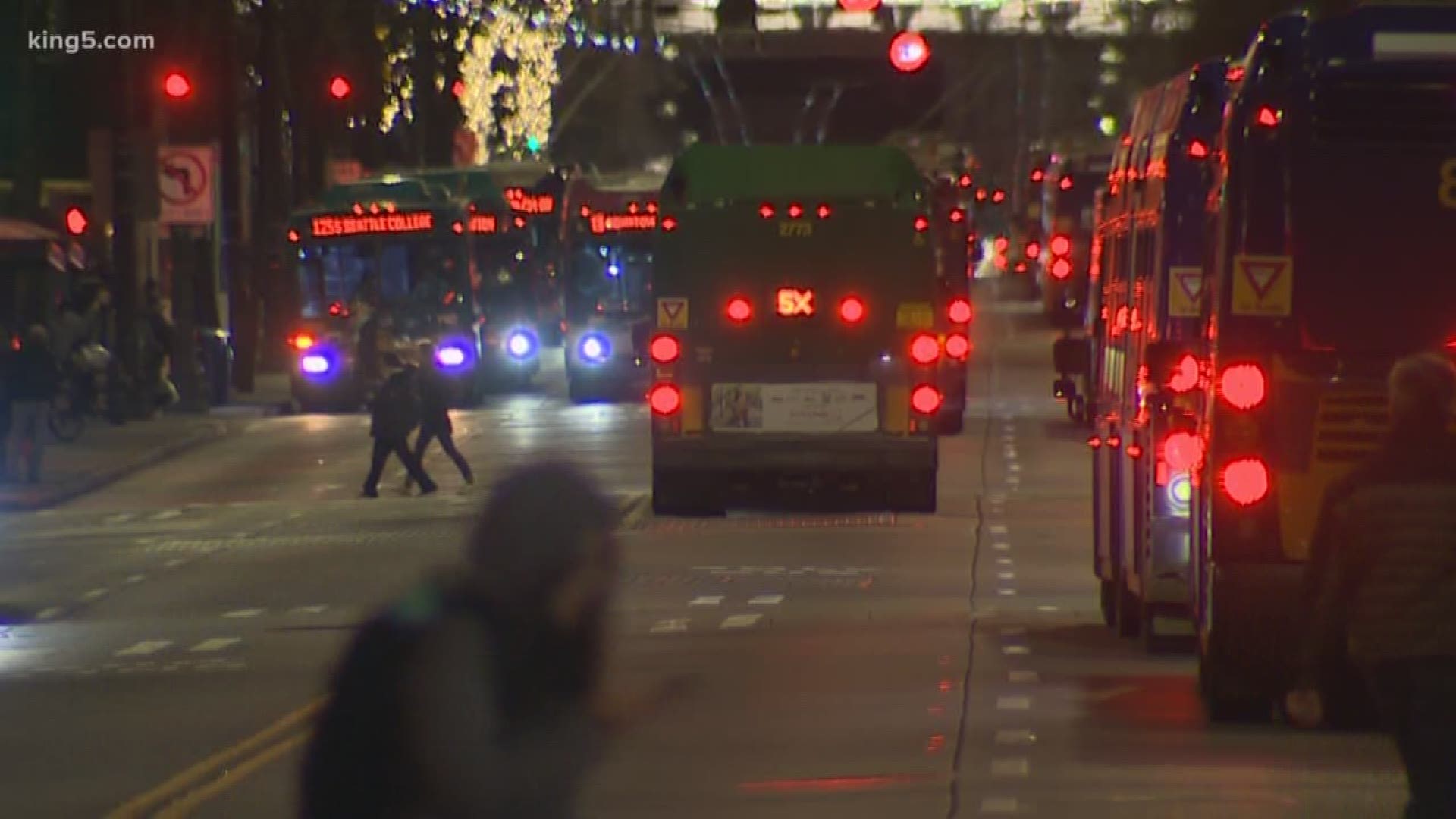