Seattle police say they believe the deputy had a medical emergency causing him to lose control of his vehicle and struck a parked car with a woman inside. 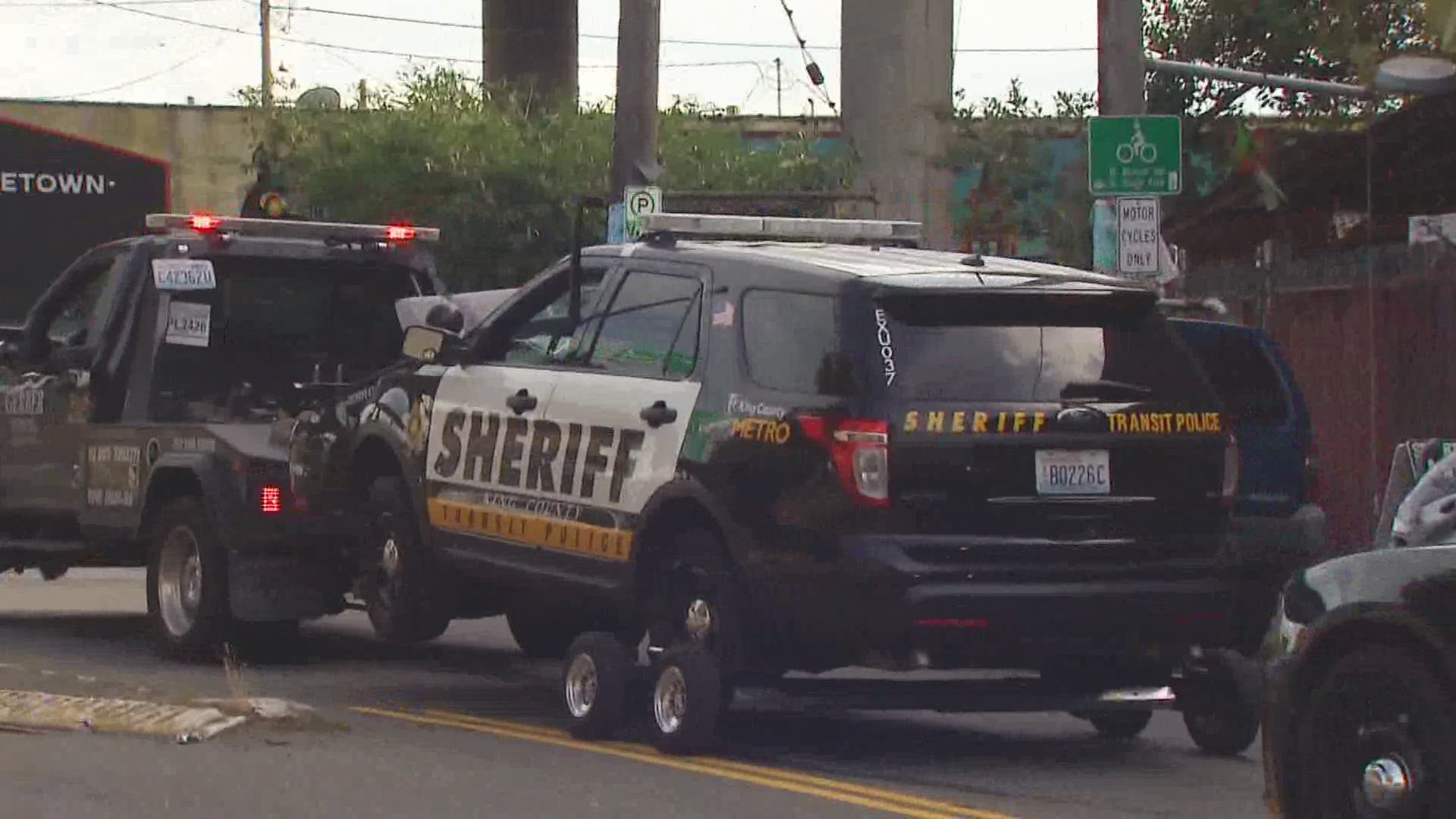 SEATTLE — A King County Sheriff's deputy believed to be suffering from a medical emergency struck another vehicle, killing the driver in Seattle on Saturday.

It happened at 12:30 p.m. near the intersection of Airport Way S. and S. Doris St. in the Georgetown neighborhood.

Seattle police believe a King County deputy had a medical emergency and lost control of his vehicle and hit a parked car on the side of the road that had a woman inside, according to Detective Patrick Michaud.

Seattle fire responded and had to extricate the woman from her vehicle. Crews performed life-saving measures, but she did not survive, police said. The woman has not been identified.

She was parked outside of a store, waiting for a loved one inside, police said. When the deputy hit her vehicle it pushed her car into two other parked, empty cars, making it a four-car accident.

The deputy, who is assigned to Metro Transit, was taken to Harborview Medical Center and is in stable condition in the ICU, according to a statement from King County Sheriff Mitzi G. Johanknecht.

Police said they believe he may have had a heart attack or stroke, but detectives are working to confirm exactly what happened.

“I am devastated and saddened by the loss of life,” said Sheriff Johanknecht. “I can’t imagine the pain her family is experiencing after their sudden loss. I’m confident the Seattle Police Department will conduct a thorough investigation and determine what happened."

The Seattle Police Department is handling the investigation. 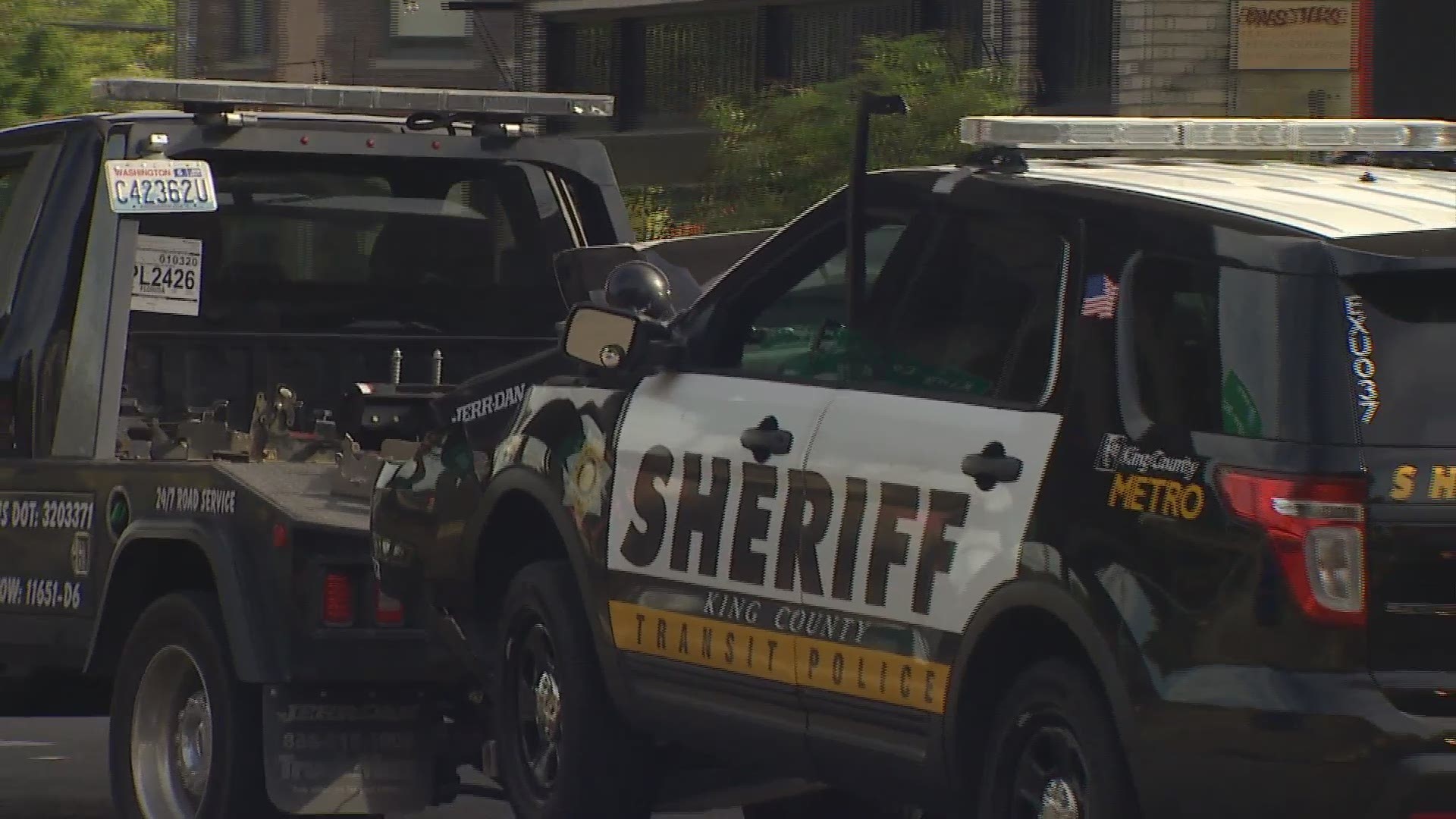