The flyers were sent to voters in District 3 from County Councilmember Kathy Lambert who will face off against challenger Sarah Perry in the upcoming election. 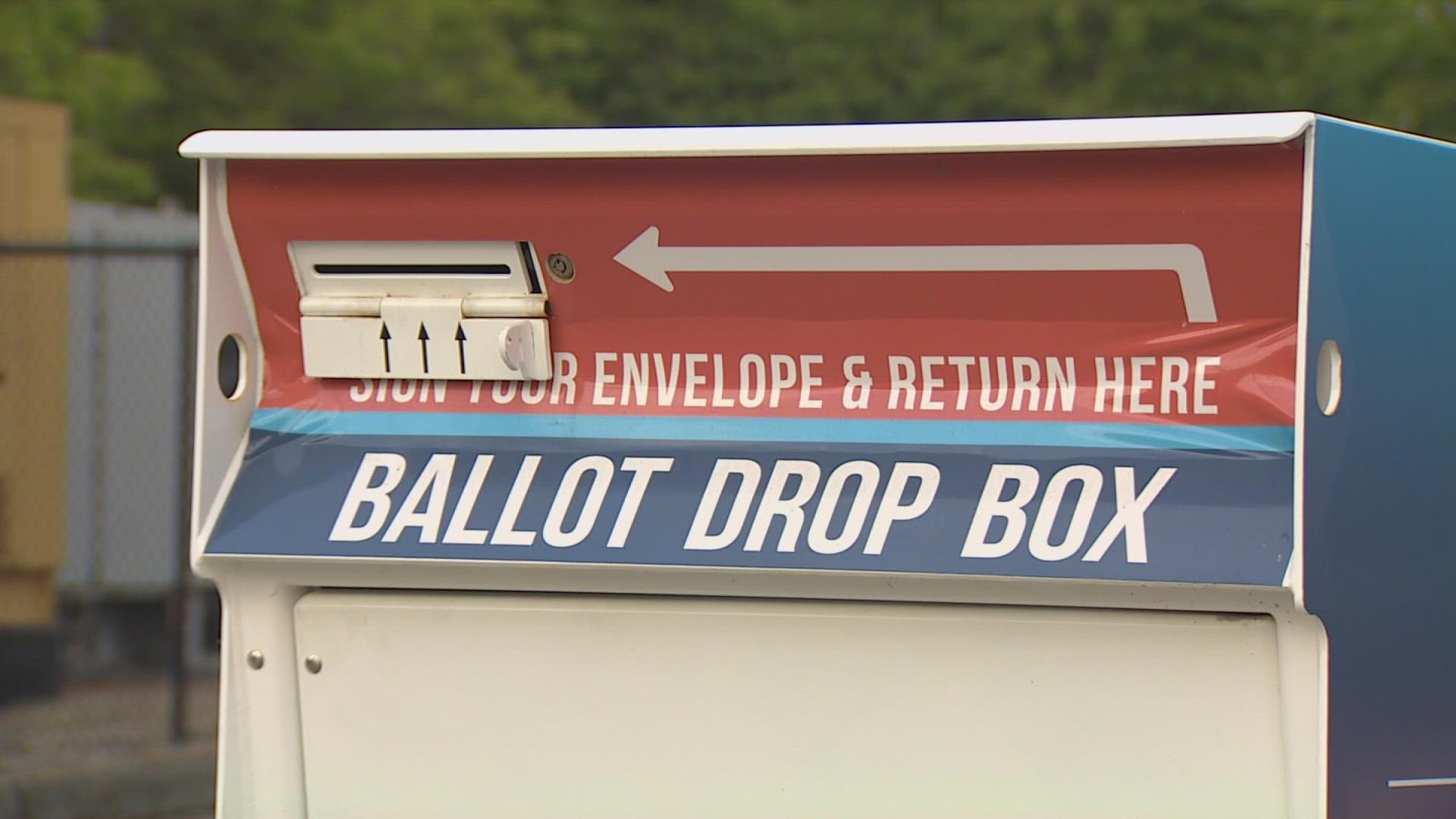 ISSAQUAH, Wash. — Members of King County Council are calling on councilmember Kathy Lambert to apologize after she sent out flyers depicting her political opponent Sarah Perry as a puppet controlled by Councilmember Girmay Zahilay.

"It's really disappointing to see that one of my colleagues is pulling childish stunts like photoshopping my face onto a smear campaign flyer in a race that I'm not even in," said Zahilay.

Lambert has served on the council for 20 years. The August primary hinted at a close race with Perry. Lambert gathered 40% of the primary vote and Perry got 36%.

In the flyers, Zahilay is a puppeteer surrounded by Bernie Sanders, Kamala Harris and Kshama Sawant. Perry is a marionette. The flyer reads across the top, "Sarah Perry would be a socialist puppet on the eastside pushing their agenda."

"She just decides to create a puppet out of the woman. I don't have any understanding of women that do that to other women," said Perry.

Lambert said the flyers are designed to highlight the difference between her and her opponent.

"Marketing is getting things done in as few words as possible. A visual of a marionette is a visual that people understand, that they may not be making their own decisions," said Lambert.

Lambert said she did not intend for the mailers to be offensive and that the back of the mailer included information about the difference between the two candidates.

"I'm sorry that they found it offensive, that was not the intent. The intent was to say that there is a difference between Seattle's views on how we should behave and how we should keep safe," said Lambert.

Zahilay however, argues others on the county council besides him have endorsed Perry and believe his photo was included because of his race.

"It's not a new strategy to point to the only Black elected official with a foreign-sounding name to fearmonger," said Zahilay.

"Preposterous. I do a lot of work in Africa, so if I had something against him because of his color I wouldn't be doing the work I do in Africa," said Lambert.

Perry, a former chief development officer for Social Venture Partners International, felt the flyers were misleading by leading voters to believe she and Zahilay are socialists.

"I have never identified as a socialist," said Perry.

"I'm not a socialist," said Zahilay.