The ban prohibits the retail sale and use of consumer fireworks in unincorporated King County. 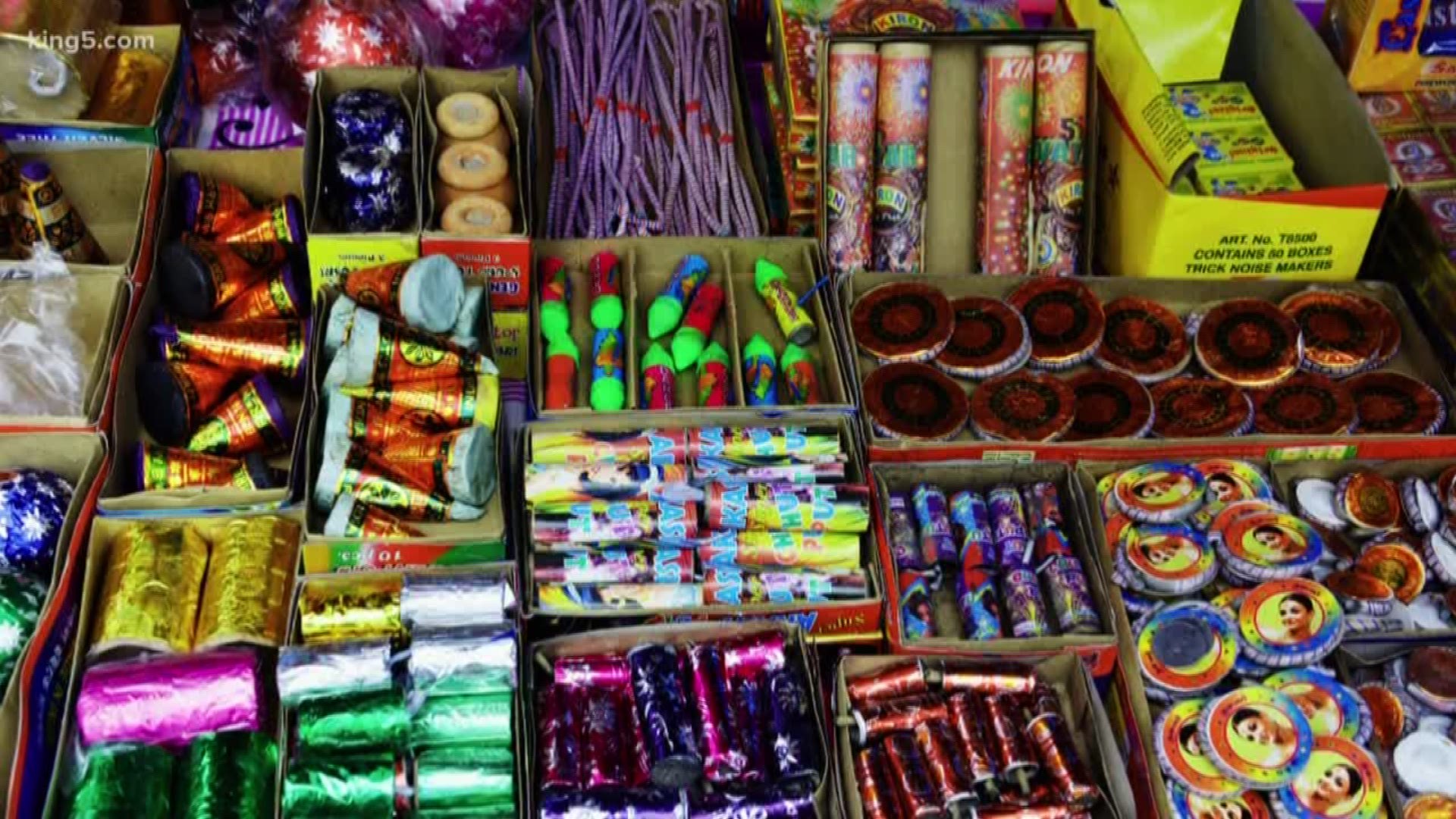 The ban, which passed with a 5-4 vote on Tuesday, prohibits the retail sale and use of consumer fireworks in unincorporated King County.

Public firework displays will still be allowed with a permit from the fire marshal - with a limit of displays to two per year on any given property.

Penalties of up to $250 for violating the new law will not be enforced during the first year, which will be used as time to educate the public on the new law.

The ordinance requests county officials study and recommend how to provide unarmed, non-police enforcement. The study is due by June 30, 2022.

According to South King County Fire & Rescue, more than 77% of county residents already live within city limits that have an outright ban on fireworks. The lack of a regional approach to fireworks causes "confusion and frustration."

Among the concerns raised by the council members who voted "no" was the idea that the ban would criminalize something typically associated with younger people. Councilmember Rod Dembowski said he worries about potentially increasing the interaction between youth and law enforcement.

Girmay Zahilay, who supported the ban, said the legislation was amended in a way that allowed him to give support. It ensures there's a plan to find an alternative way to enforce the law outside of police intervention. Hopefully, he said, that creates a system that "doesn't increase interaction between youth, youth of color, and police."