An arrest warrant was issued for Kaleb Cole, the Washington leader of Atomwaffen, a violent extremist group. 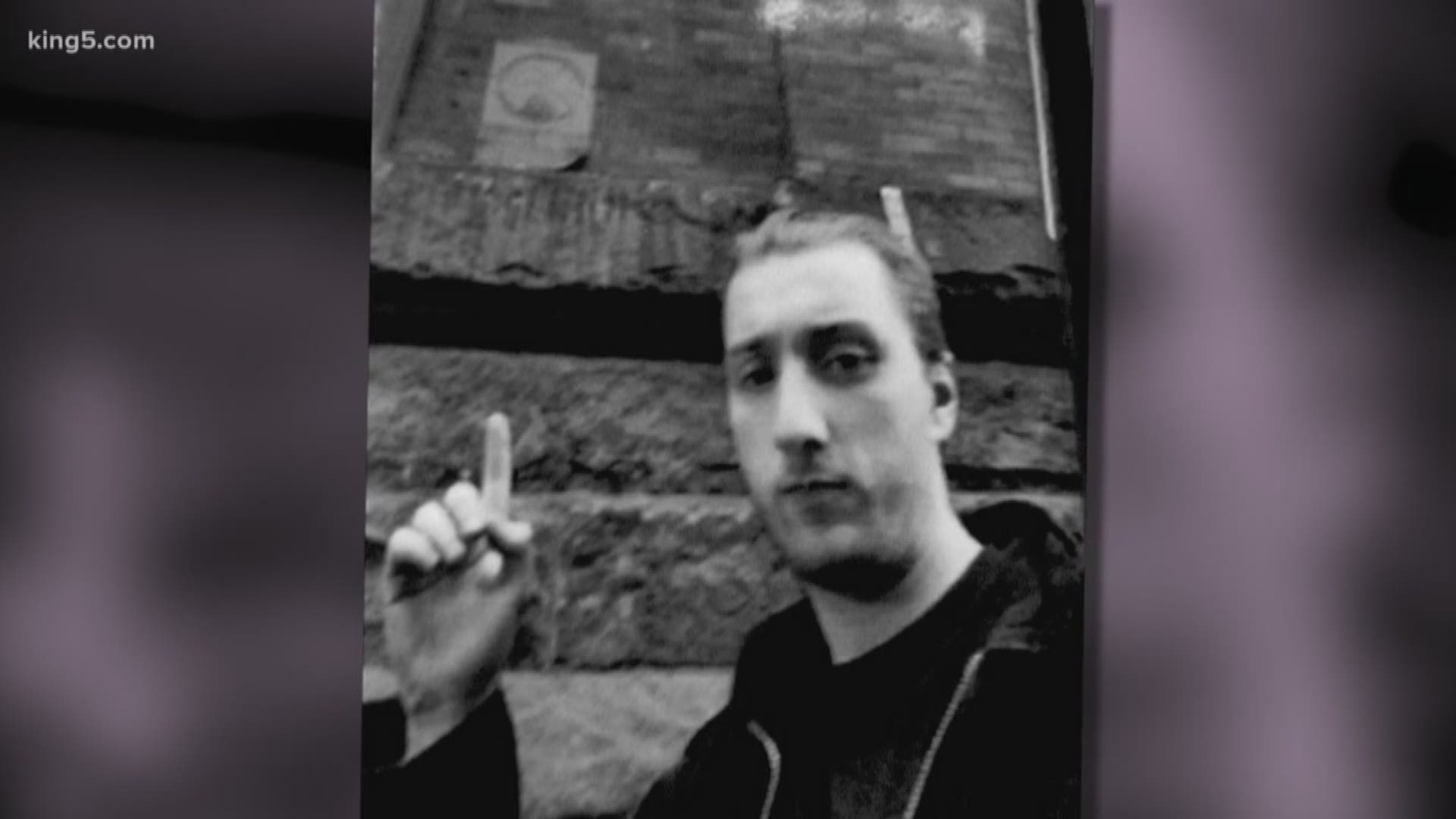 The King County prosecutor's office issued an arrest warrant for a Neo-Nazi leader based in Washington state.

Kaleb Cole, who has lived in Snohomish and Whatcom counties, is the self-proclaimed leader of a violent white supremacist group called Atomwaffen.

He is barred from possessing firearms because of an extreme risk protection order issued in October that required him to surrender all firearms.

On Nov. 4, Cole was pulled over for speeding in Post, Texas, and found in possession of assault-style rifles and up to 2,000 rounds of ammunition.

RELATED: Neo-Nazis from Washington arrested with guns, ammo in Texas

A criminal complaint filed in the United States District Court of Northern Texas said Cole and his passenger appeared “nervous and fidgety” and the deputies saw “the handle of a machete or bowie knife sticking out of the middle console.” Both were also dressed in “combat/tactical attire.”

The officers summoned a drug dog, who found marijuana in the vehicle. A later search turned up an AR-15, two AK-47s, a handgun. Thousands of rounds of ammo were also found, according to court documents.

Cole's passenger, Aiden Bruce-Umbaugh, has been charged with possession of firearms and ammunition by a prohibited person.

He has not been arrested yet on the misdemeanor charge of illegal firearm possession. Based on the charge, he can only be arrested in Washington state.

Over the summer, the Seattle FBI sought a civil extreme risk protection order (ERPO) against Cole, arguing that he was amassing weapons and conducting firearms training “hate camps” in Washington state.

There is no federal “red flag” law, so agents turned to the Seattle police and City Attorney’s Office and the King County prosecutor. Those agencies form the Regional Firearms Enforcement Unit, which seizes firearms in ERPO cases.

Seattle police seized about a dozen guns from the home of Cole’s parents in Arlington in late September.