Kids separated from parents at border find support in Seattle

Some immigrant children separated from their families, and some unaccompanied minors, are getting assistance in Washington state. 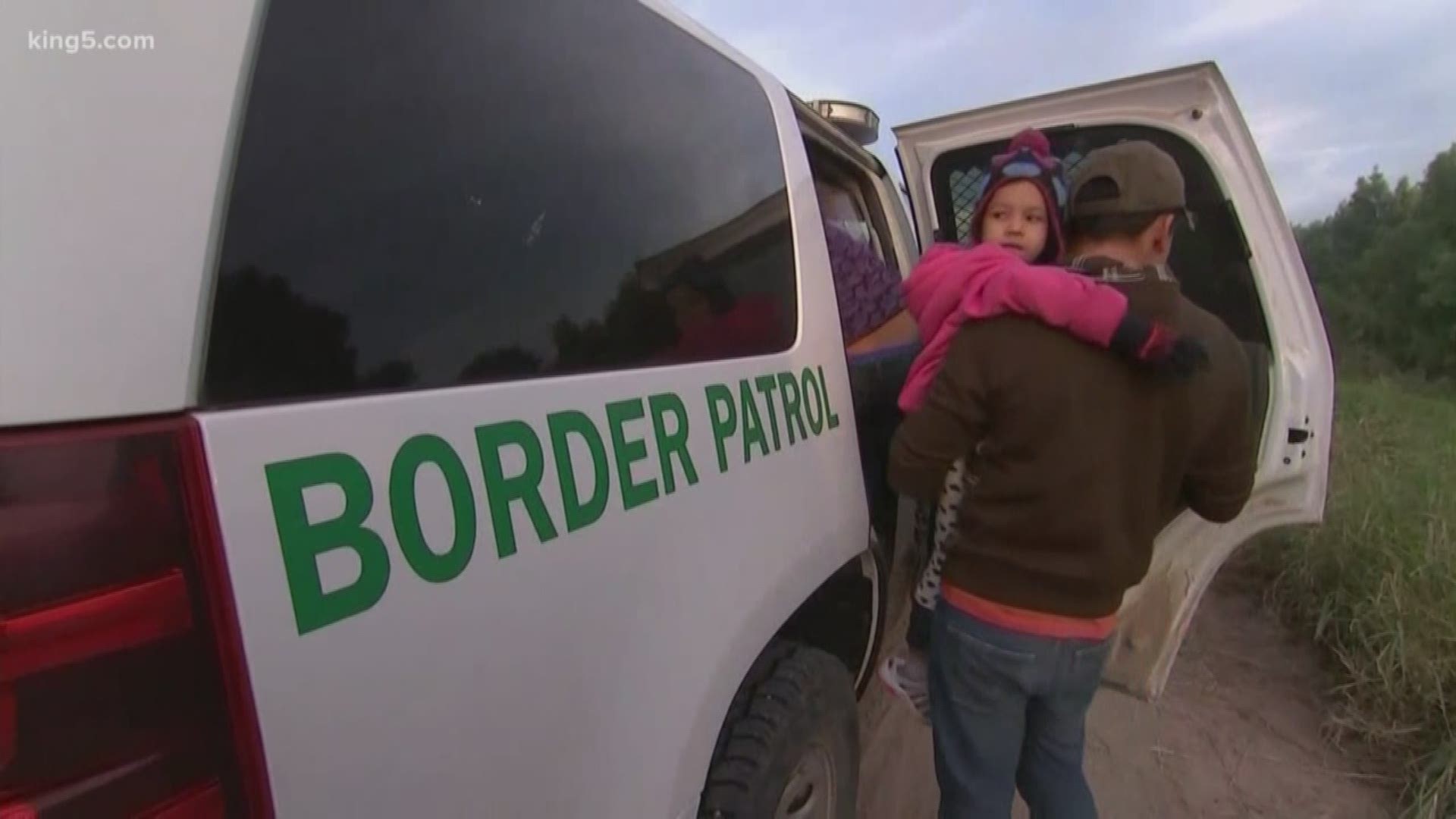 Of the more than 2,300 children have been separated from their parents following illegal border crossings, at least nine have been brought to Washington state, according to Governor Jay Inslee.

YouthCare in Seattle has confirmed that small number of children arrived at their nonprofit organization under the Casa de los Amigos program.

In a statement, YouthCare said, "it has been excruciating to watch families being ripped apart."

"While it is an incredibly challenging time and transition for these young people, our goal is to be certain that while they are with us they are supported and cared for," said YouthCare Vice President Jody Waits.

Waits says they are also focused on getting the children back with their families as soon as possible.

Out of an office in Kirkland, another nonprofit is at work. Friends of Youth CEO and President Terry Pottmeyer says they help unaccompanied minors.

"Children are crossing the border, usually unaccompanied without family. They are then in the custody of Department of Homeland Security, and they are placed with us because they have been identified as being likely candidates for receiving legal status in the United States."

Pottmeyer says they've been a safe place for years, helping children work through the trauma.

"The children that we have seen over the years have experienced incredible things, physical assault, sexual assault, trafficking, mental health issues that would really break your heart. And we are just so grateful that we are able to be apart of their healing and their journey to freedom," said Pottmeyer.

Both non-profits, YouthCare and Friends of Youth, are seeking donations to help the children in their care.