Sound Transit needs to build a light rail repair and operations facility in the South Sound. Where to build it is the topic of much debate. 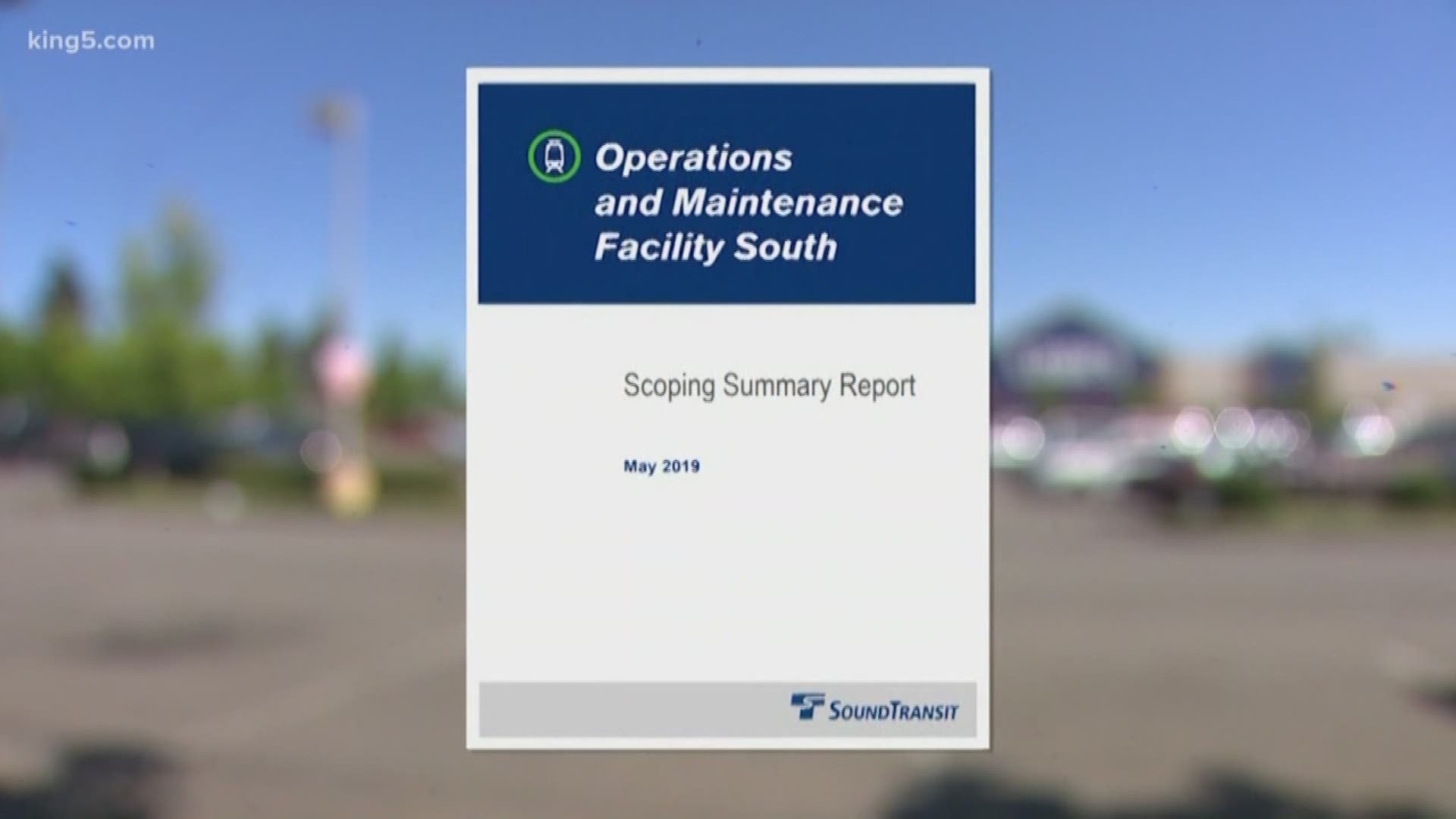 KENT, Washington — A new report from Sound Transit shows a united front in opposition to a much-discussed project that could force several businesses to relocate.

As the agency expands LINK light rail service south to Federal Way and the Tacoma Dome, it needs to add a maintenance and operations facility in the area.

One of six options for the site is at S 240th St and Pacific Highway in Kent, currently home to a Lowe’s and newly opened Dick’s Drive-In.

Sound Transit released its scoping summary report on the project this week, which includes a summary of public comments submitted. The report said 1,438 comments were sent.

Of those comments, 950 of them were in response to the S 240th site. Only 25 supported building the facility there.

“Major themes for comments opposed to the landfill sites were related to the potential dangers of releasing hazardous materials and the higher costs associated with developing on a landfill,” the report states.

A committee of the Sound Transit Board of Directors will meet Thursday to discuss the six options, according to King County Council. Upthegrove plans to offer an amendment to remove the 240th Street site from the options.

Sound Transit said the full board will vote on which plan or plans to study further on May 23.

President of Dick's Drive-In Restaurants Jasmine Donovan said she was hopeful that their Kent location would be spared.

"I think we’ve made a very good case," Donovan said. "Obviously the community supports us on this." 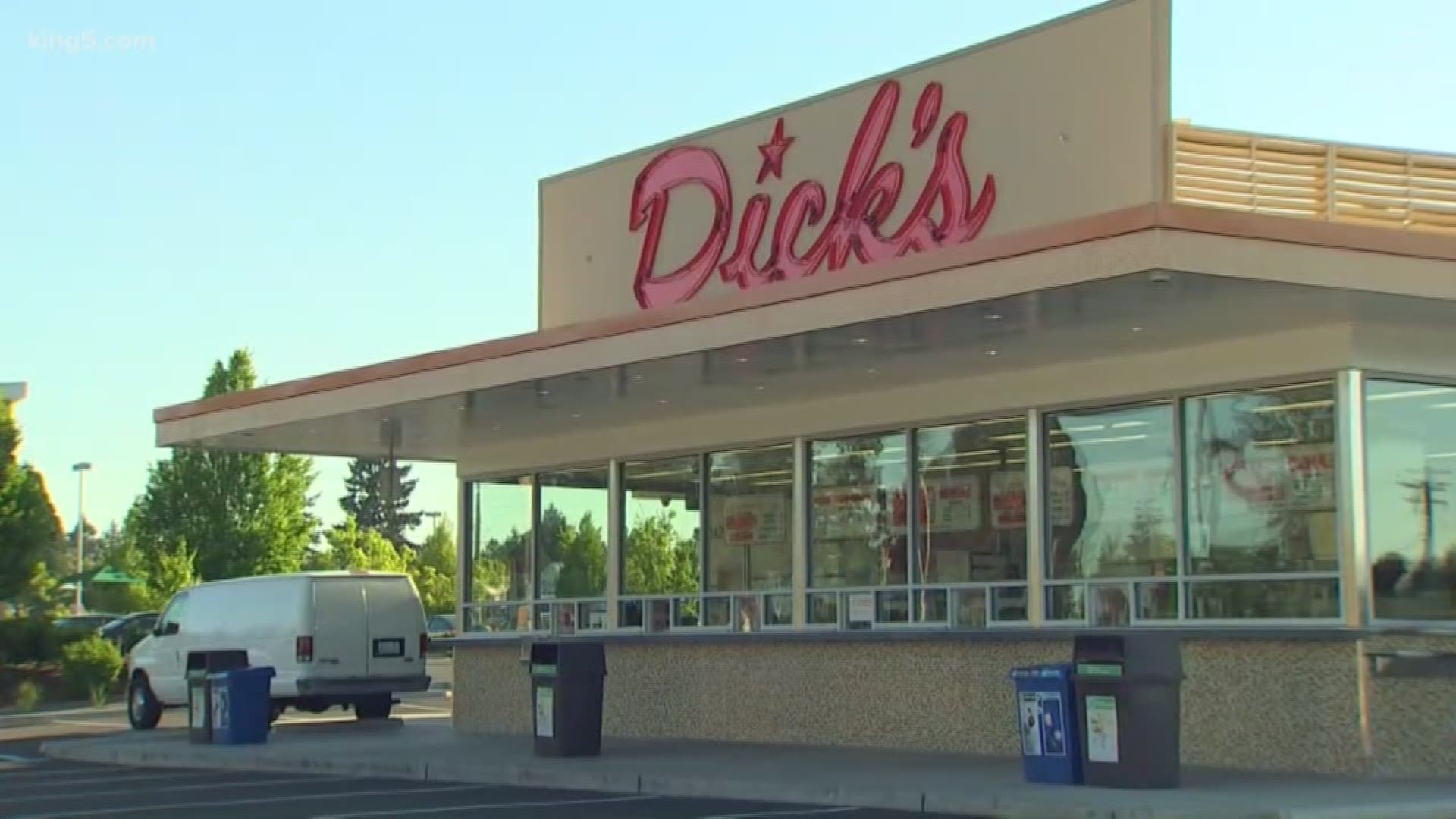