3 teens arrested after Kent officer killed in line of duty

Three teenage suspects are in custody following the death of Kent Police Officer Diego Moreno, who was accidentally struck and killed by a patrol car in pursuit of the suspects. 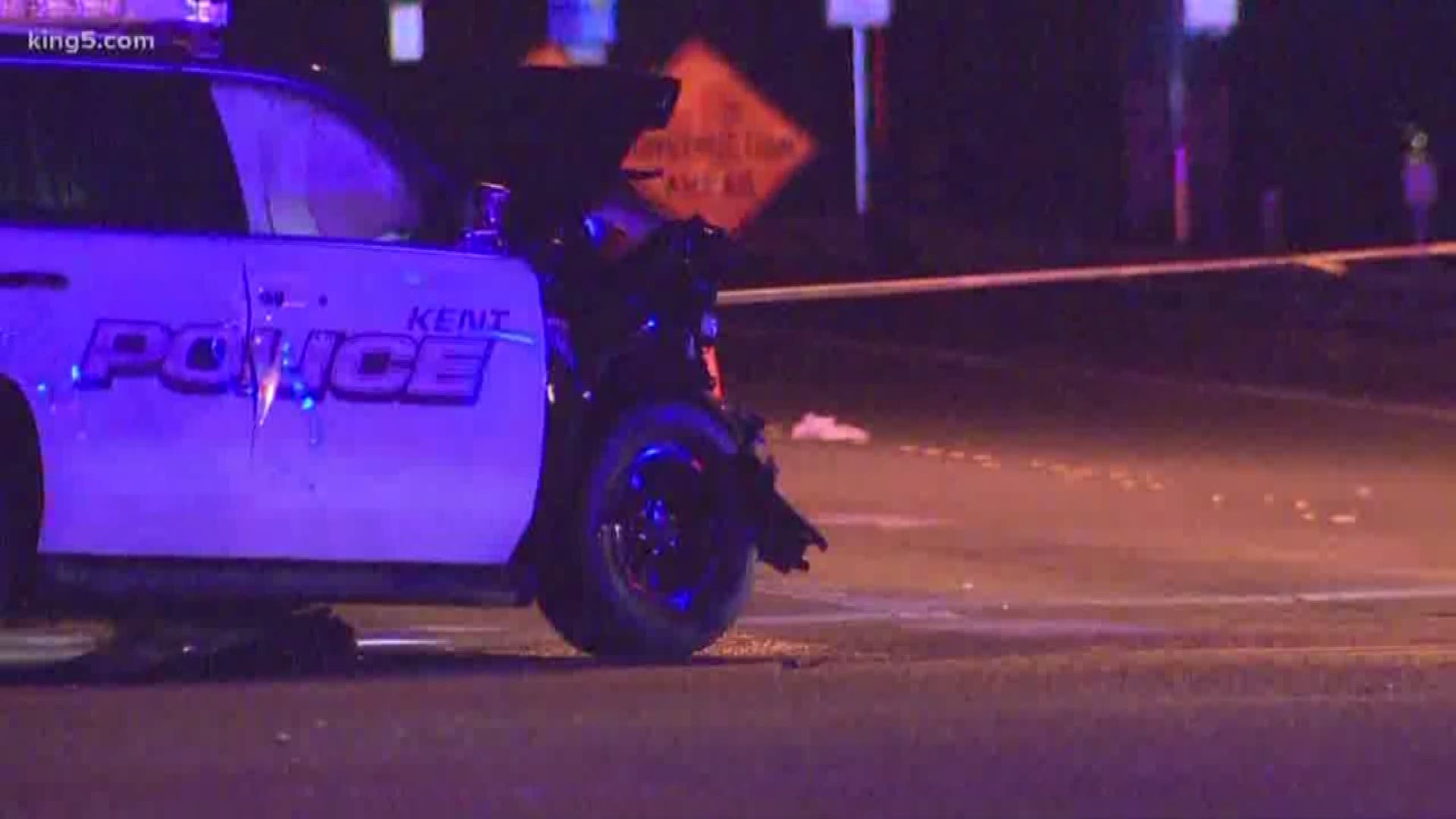 Three teen suspects are in custody following the death of Kent police officer Diego Moreno. The suspects are 16 and 17 years old.

Officer Moreno was accidentally struck by a patrol car in pursuit of the suspects early Sunday morning. Moreno was laying spike strips to stop the suspect truck when he was hit.

The spike strips flattened the tires on the suspect vehicle, a red Dodge Dakota. The truck crashed and rolled over. Three suspects fled on foot, and officers used a canine to track the suspects. Two suspects – the driver and the passenger – escaped until Monday. 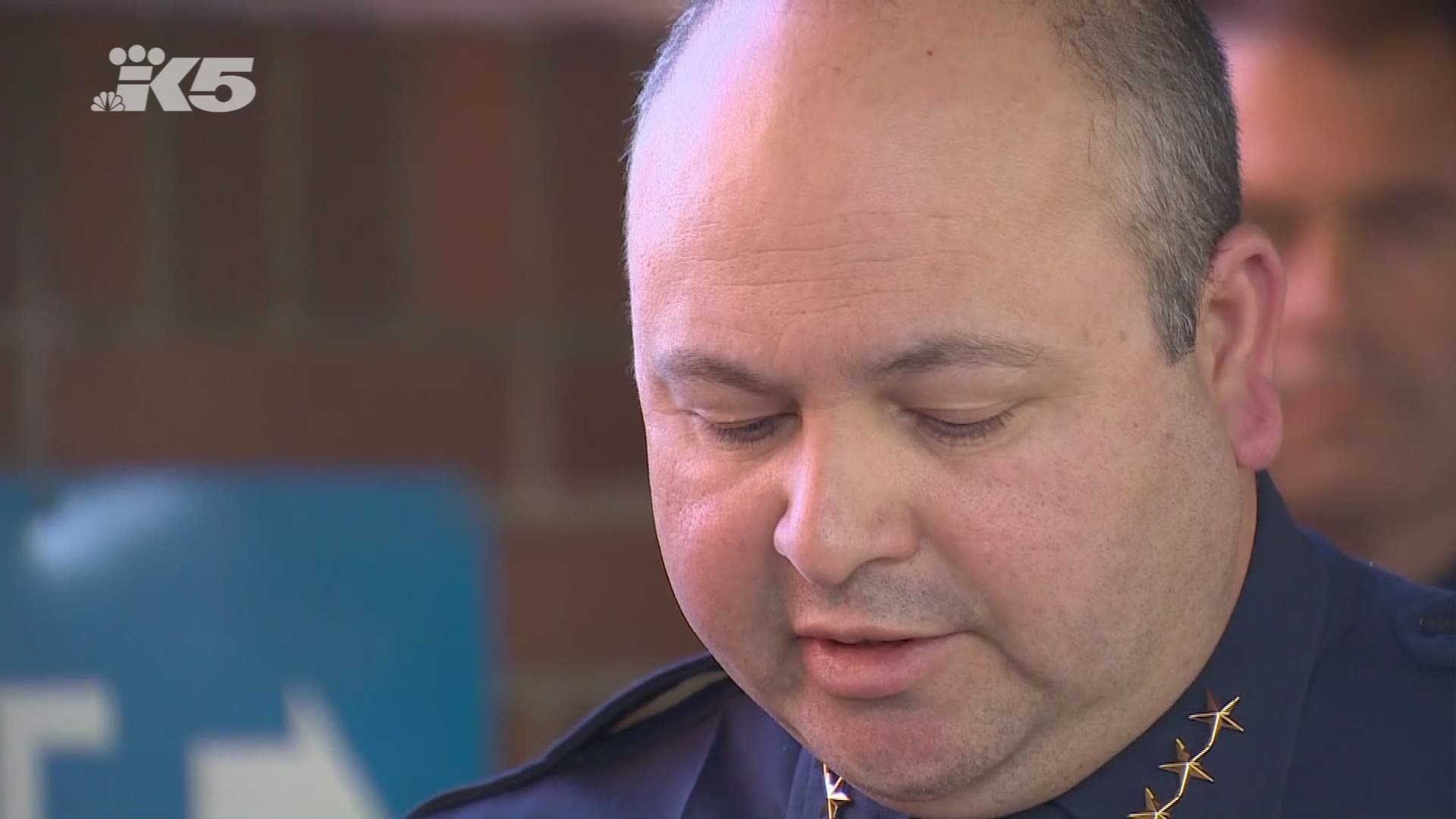 Padilla said the officers were responding to a report of shots fired, and the fatal crash was the result of the suspects’ criminal activity.

“Law enforcement isn’t cut and dry,” Padilla said. “Good people doing their absolute best to serve your community sometimes fall upon tragedy. Split second decisions are made. Life is in the balance.”

A second Kent police officer, an 18-year veteran of the force, was injured in a collision immediately after the crash that killed Moreno. He is in satisfactory condition at Harborview Medical Center, and his identity has not been released. 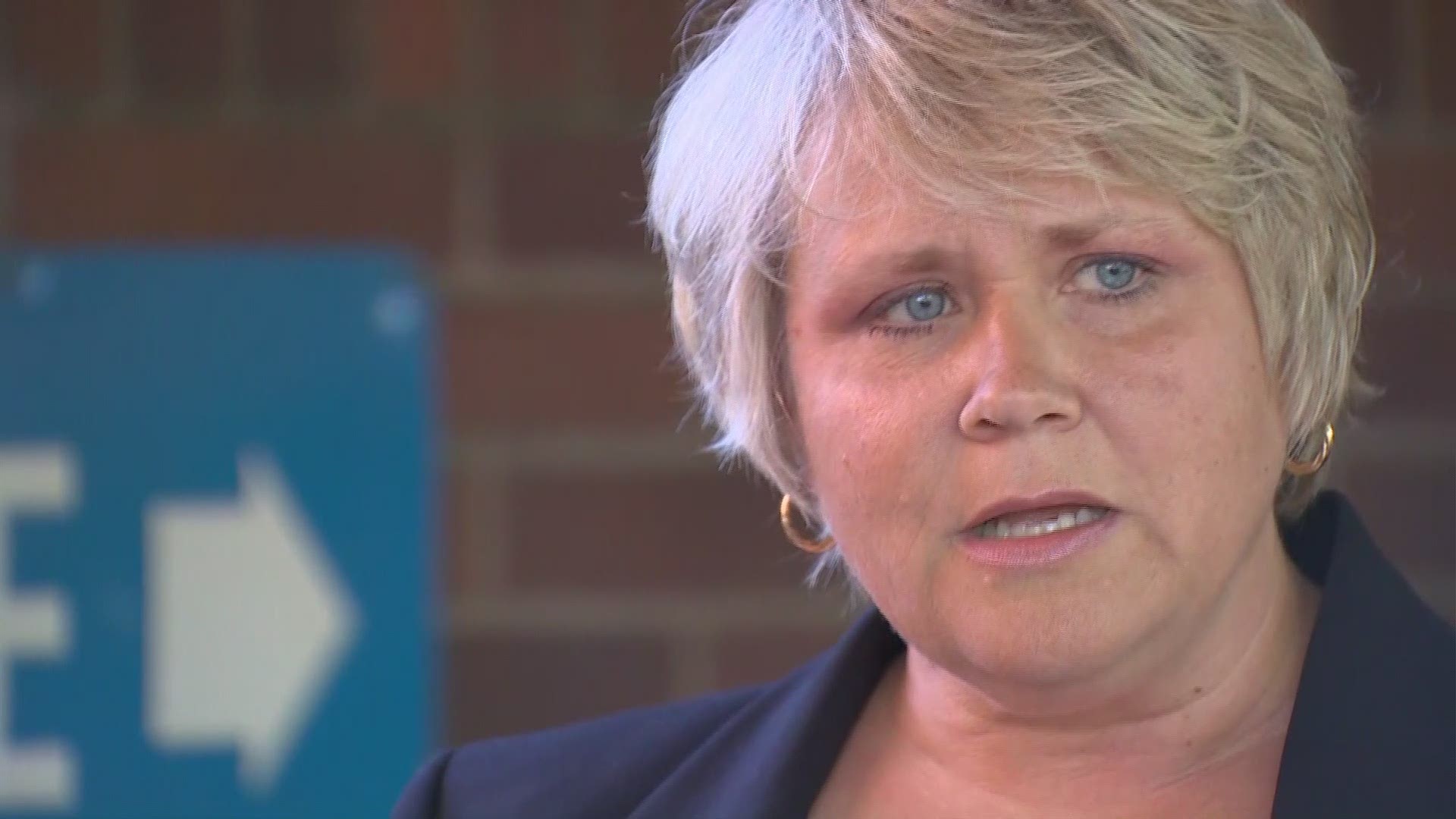 “He was the full package,” said Des Moines Police Chief Ken Thomas, who previously headed up the Kent department. “An absolutely top-notch police officer, who would not only work to go out and arrest suspects, but work with the community as well.”

Kent Police will conduct a review of the incident at an “appropriate time,” according to Padilla.

Chief Padilla confirms 3 suspects are in custody for the crimes associated with the death of Officer Diego Moreno pic.twitter.com/2BFwznXVsq

Officer Moreno was an eight-year veteran of the Kent Police Department. He is survived by his wife and two young children. A vigil will be held for Moreno at the Kent Town Square Plaza on Wednesday at 7 p.m.

Fallen Officer Diego Moreno and his wife. Shared with the family's permission.

A GoFundMe account was established for Moreno's wife and two children. Kent Police say donations to the family can also be made at any U.S. Bank location. 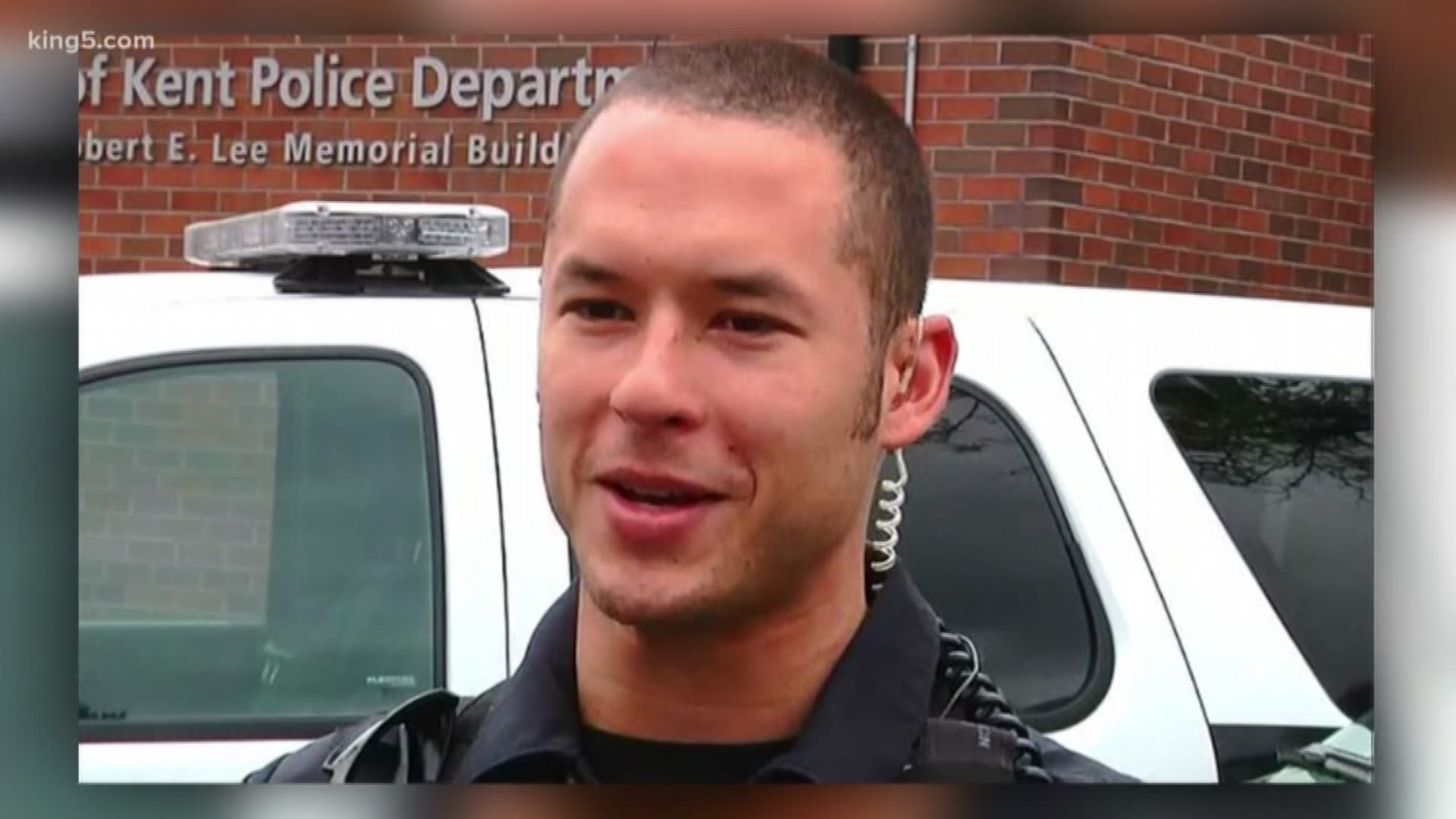