Kent's mayor said the city was expecting revenue losses of up to $15 million between now and the end of the year. 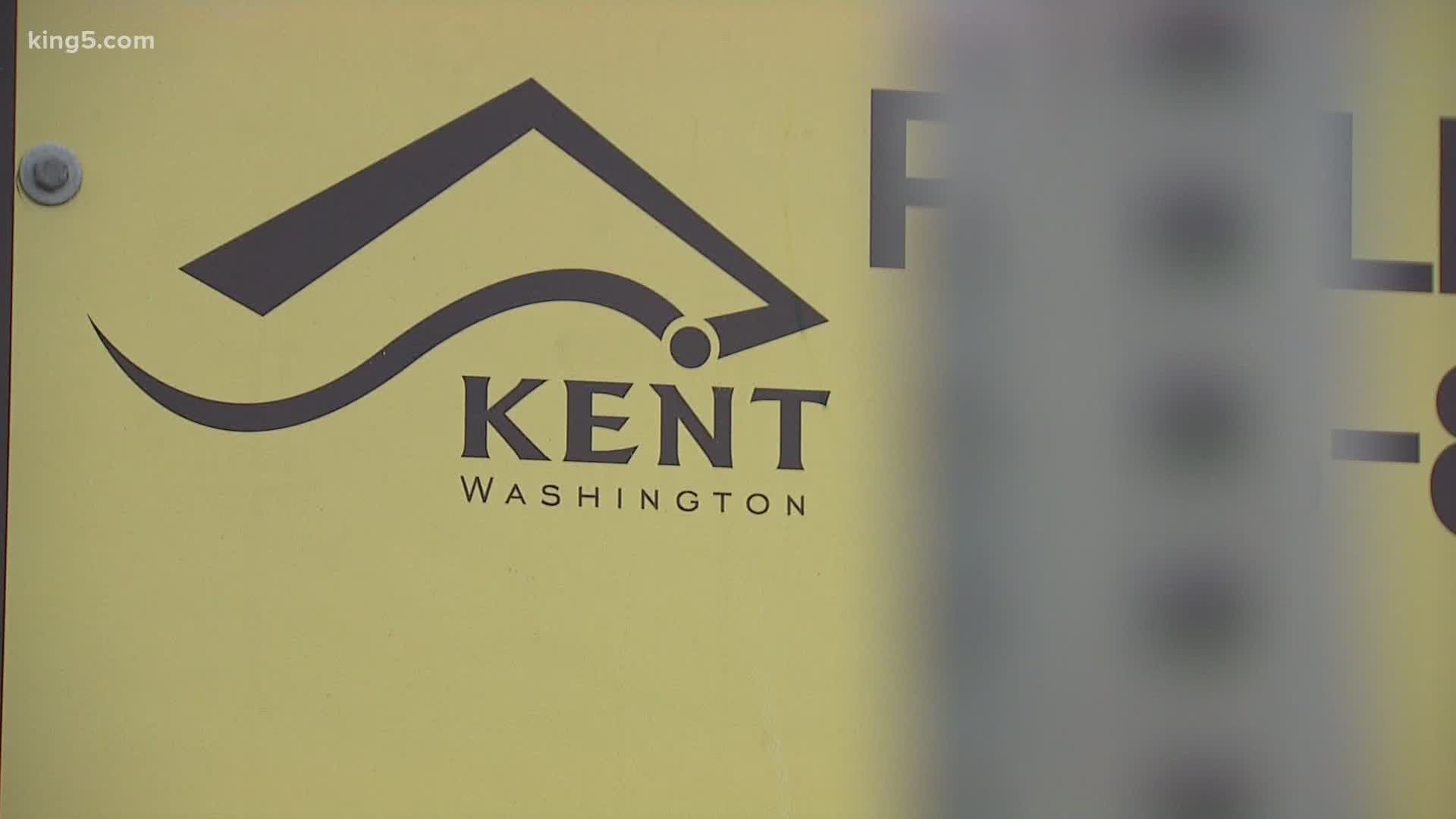 Dana Ralph, the mayor of Kent, is warning residents that state coronavirus restrictions and closures will soon result in massive layoffs and budget cuts far beyond anything the city experienced during the Great Recession.

“This is significantly larger than what we’ve seen during the recession,” she said. “This is unprecedented in what we’re talking about in budget cuts.”

Kent, like most cities in Washington, relies on a mix of business and sales taxes to fund city payroll and public services. With shops closed and consumers cutting costs, Ralph said the city was expecting revenue losses of up to $15 million between now and the end of the year.

To close that gap, Ralph said “everything is on the table,” including job layoffs, program cutbacks, and construction and maintenance freezes.

Ralph said she is asking department heads to propose cuts ranging from 5% of their budgets up to 20%.

Ralph said so far, the federal government has declined to provide funding for cities with populations under 500,000 people.

“Literally across the board there’s been bailouts or aid packages to everything: cruise ships, airlines, small businesses, big businesses, residents, counties, states, large cities,” she said. “What’s left is the cities that are smaller than 500,000.”

University of Washington economist Jacob Vigdor said the city of Kent is not alone in its financial struggles.

“There are medium-sized and small cities all over the country that are going to be facing lay-offs and having to cut back on essential services if they don’t receive some kind of support,” said Vigdor.

“Only the federal government can step in and provide the dollars to make payroll and help these cities keep providing the essential services we count on them for," he said.

Vigdor said if the government does not step in, the consequences for cities like Kent could be drastic.

“We could be potentially looking at a scenario here in Washington or around the country where you have local governments discover that there’s no money in the bank and that they have to enter into bankruptcy proceedings to find a way out,” he said.