Kent police have made a significant change in how they respond to crimes. 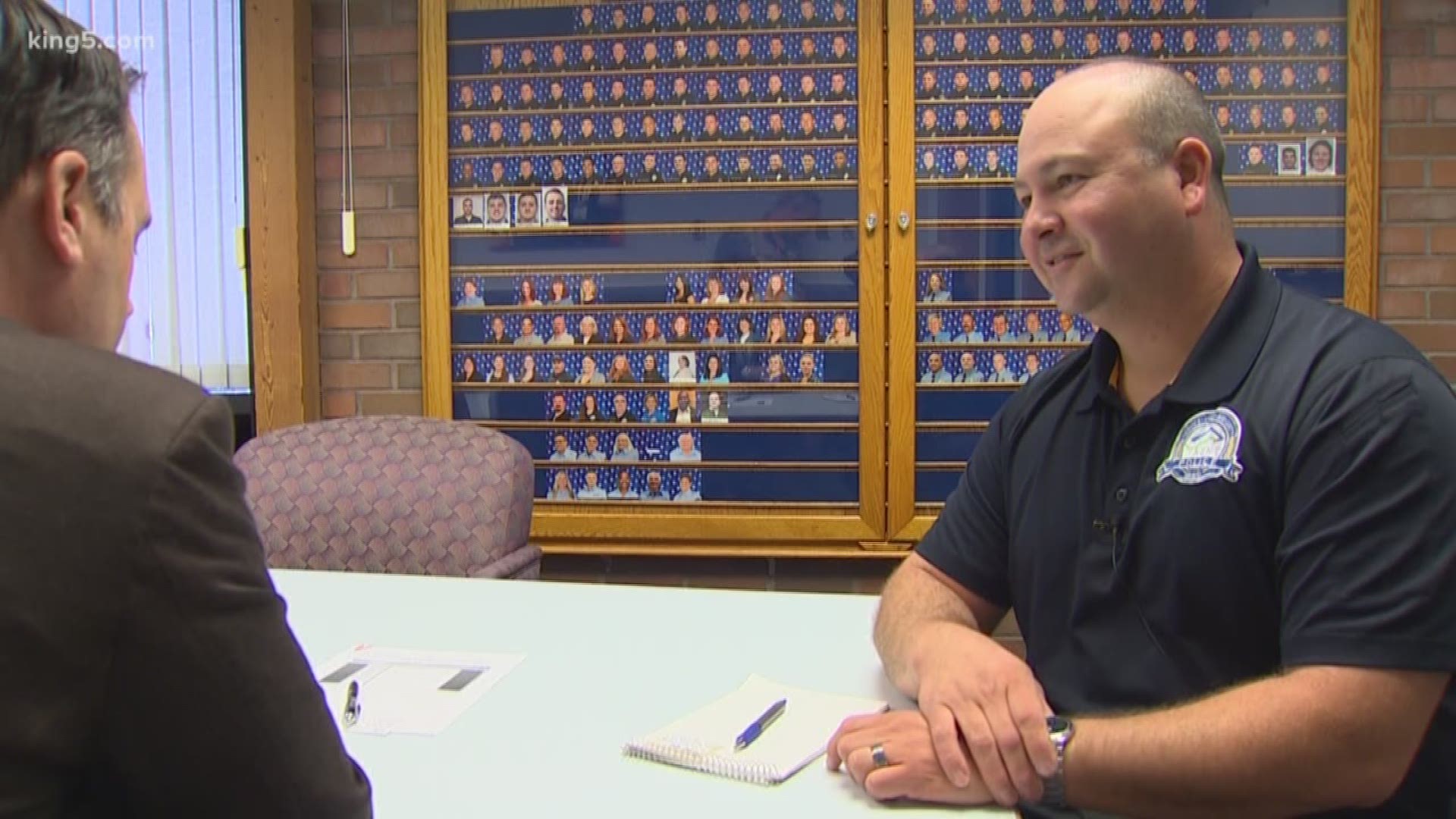 It's a place that has grown up, changed, and evolved. Now Kent, the state's sixth largest city, is going through a big change when it comes to their police department.

"It is absolutely a culture shift for us," said new Kent Police Chief Rafael Padilla, speaking about the department's new online portal.

Padilla's department is now warning officers won't necessarily respond to calls for low-level crimes. Instead, people who are victims of non-active criminal activity, like theft, vandalism or harassment, are asked to submit their complaint through a new website.

"Part of this is a service issue. We think we can deliver better service by spending time on the priority calls," said Padilla, who took over earlier this year. "We've fallen behind where we need to be in staffing. If you look at the region, and particular south King County, we are one of the lowest, if not the lowest staffed police departments around."

He acknowledges it is a departure from the "Nordstrom delivery model," where officers would respond to every call for assistance. Now active crimes will take priority, he says. Another employee will review the online submissions and follow up as needed.

"I think it's a great community. I love the market. My husband and I come downtown," said resident Chelsea Tompkins. "We feel pretty safe living up on the East Hill. Nothing has really happened."

However, she's concerned about this change.

"It's a little disappointing honestly," she said, "to fill something out online feels impersonal."

Padilla says the software has actually been in place for a decade and can translate Spanish, French, Chinese, Somali, Korean and Ukrainian. Less than a 1,000 complaints were filed that first year. It helped to process 3,577 last year at a cost of $6,000 a year to the city.

You can file a police report at KPDonlinereport.com. Types of crime you can report include: