Kay Sakai Nakao, who was active in Bainbridge Island’s Japanese American community and was interned during World War II, has died.

Nakao’s parents immigrated from Hiroshima, Japan before WWII and worked on the family strawberry farm, according to the Bainbridge Island Japanese American Community (BIJAC).

Nakao was 22 years old when she and her family were among more than 200 Bainbridge Island residents forced to relocate to internment camps in 1942. 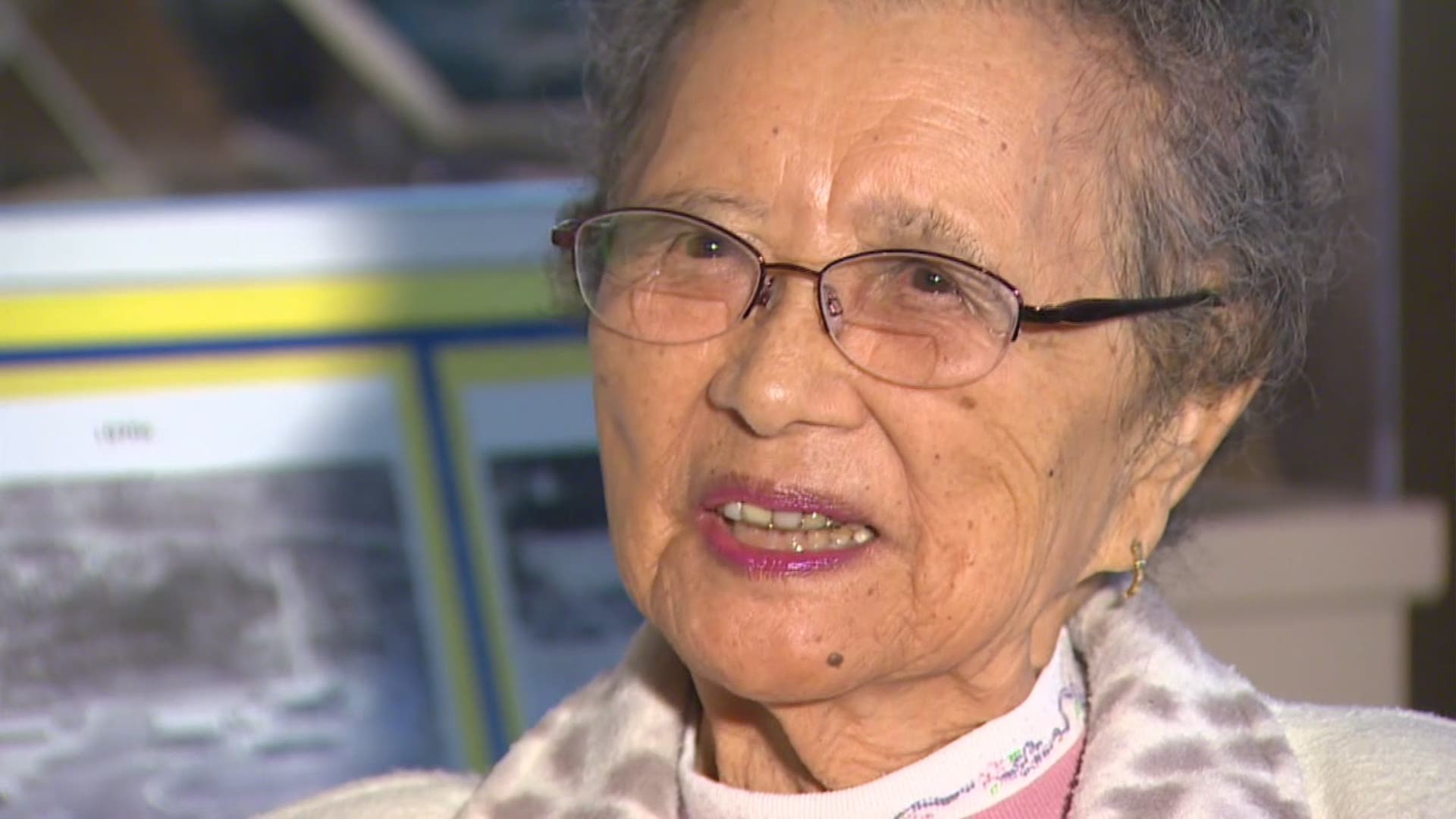 Most evacuees from Washington were eventually sent to Minidoka, Idaho, although they first had to spend six months living on the Puyallup fairgrounds while the Idaho camp was built. The Sakai family spent time at camps in Minidoka and Manzanar, California, according to BIJAC.

In Twin Falls, Idaho, Nakao married Sam Nakao, who was also from Bainbridge, and gave birth to her first son, according to BIJAC.

RELATED: Prisoners in Their Own Land: Remembering the internment of Japanese Americans 75 years later

After internment, Nakao’s family moved back to Bainbridge, and Nakao worked to ensure people would never forget that dark chapter of American history. In 2017, Nakao spoke at a ceremony commemorating the 75th anniversary of Japanese American internment and shared her family’s experience. 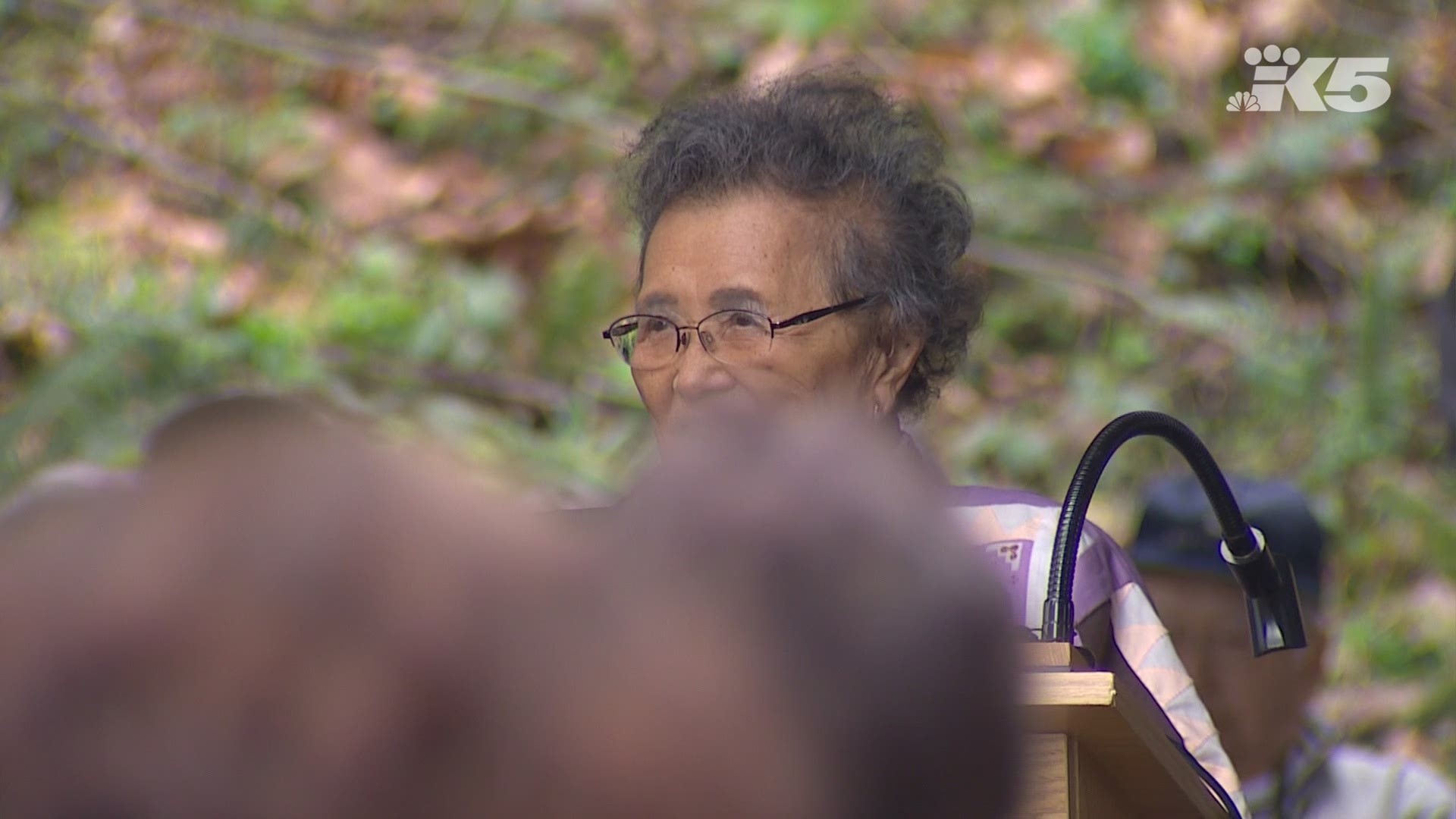 The Sakai family was also a proponent of education on Bainbridge Island, selling a portion of their strawberry farm to the Bainbridge Island School District for “a nominal cost” after the war, according to the district. In 2000, the Sonoji Sakai Intermediate School opened in honor of Nakao’s father.