Jurors in the Ride the Ducks civil trial delivered a verdict Thursday afternoon, fourth months after the trial began. 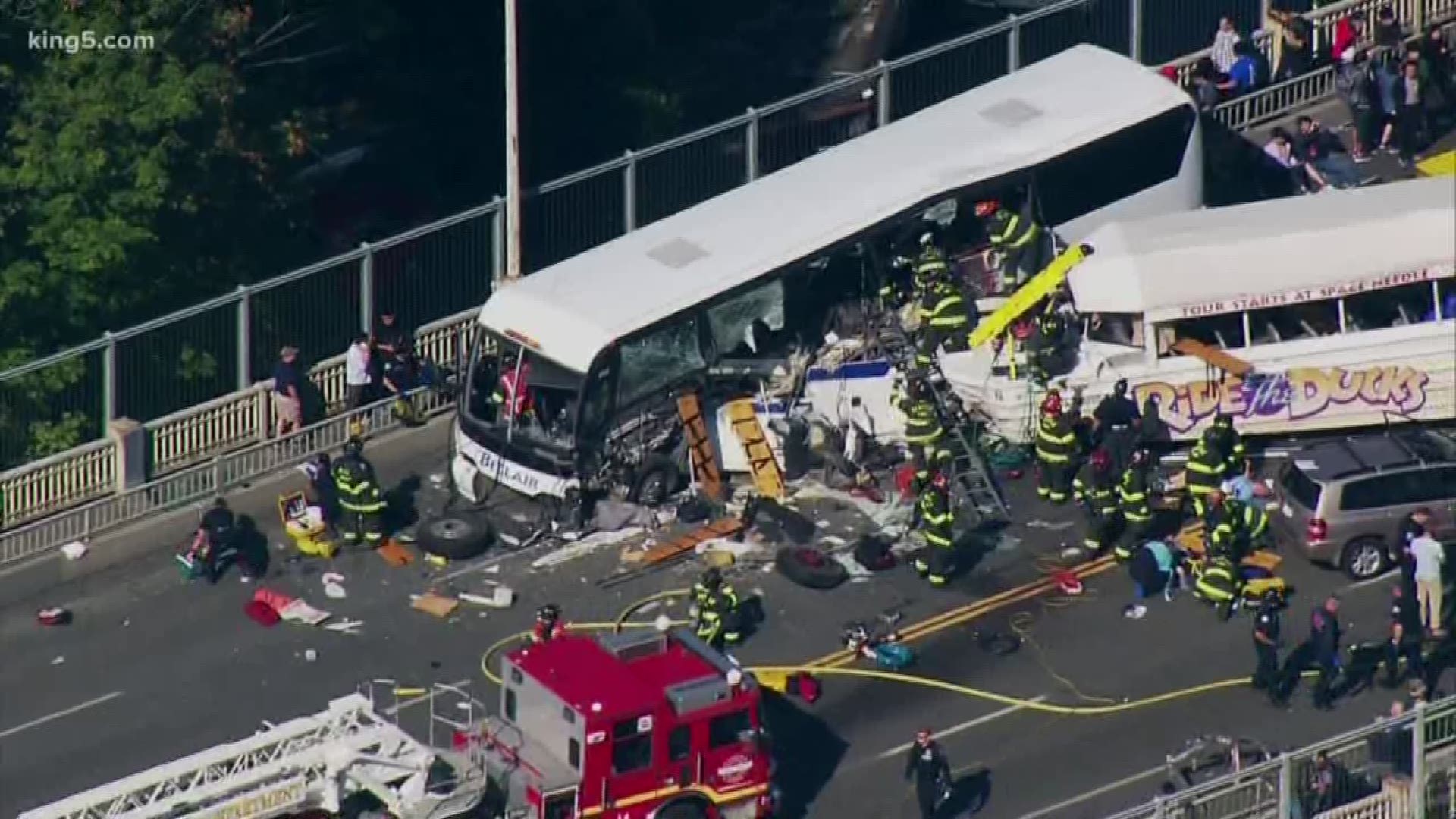 After four months of testimony, jurors have found Ride the Ducks liable in a 2015 Aurora Bridge crash. The city of Seattle and the state of Washington were not found liable.

Ride the Ducks Seattle said in a statement the organization has made significant structural changes to their vehicles and instituted regular testing after the crash.

"We’ve done a top-to-bottom review of our operations and have unilaterally made a series of changes including removing the Aurora Bridge from our route," a Ride the Ducks Seattle spokesperson said. "We’ve been working hard to regain the trust of those we serve and will continue to do so in the future.”

Jurors have had a week and a half to wade through months of complicated testimony and evidence following closing arguments.

Lawyers for the group of victims painted a picture for the World War II-era vehicles used for tourism with little to no oversight and not enough priority for proper maintenance and safety.

Five college students died and more than 60 others were hurt.

"The question is not were they injured ... the question is the nature and extent of their injuries," said Jack Snyder, representing Ride the Ducks International.

Attorneys for both Ride the Ducks companies cast blame on each other, and asked the jury to consider each plaintiff's injuries separately - possibly in an attempt to mitigate a large monetary judgment.

A judge previously ruled jurors could not award punitive damages.

"When you award damages, it's not about symbolism," said Patricia Buchanan, representing Ride the Ducks Seattle. "It's about making plaintiffs whole. Being fair, being reasonable."

That axle was the same part that needed strengthening, according to a service bulletin that Ride the Ducks International sent to all duck owners in 2013.

The NTSB previously said reinforcements of the affected part, one that existed on the accident vehicle and a second that was never installed, would not have prevented the axle failure. 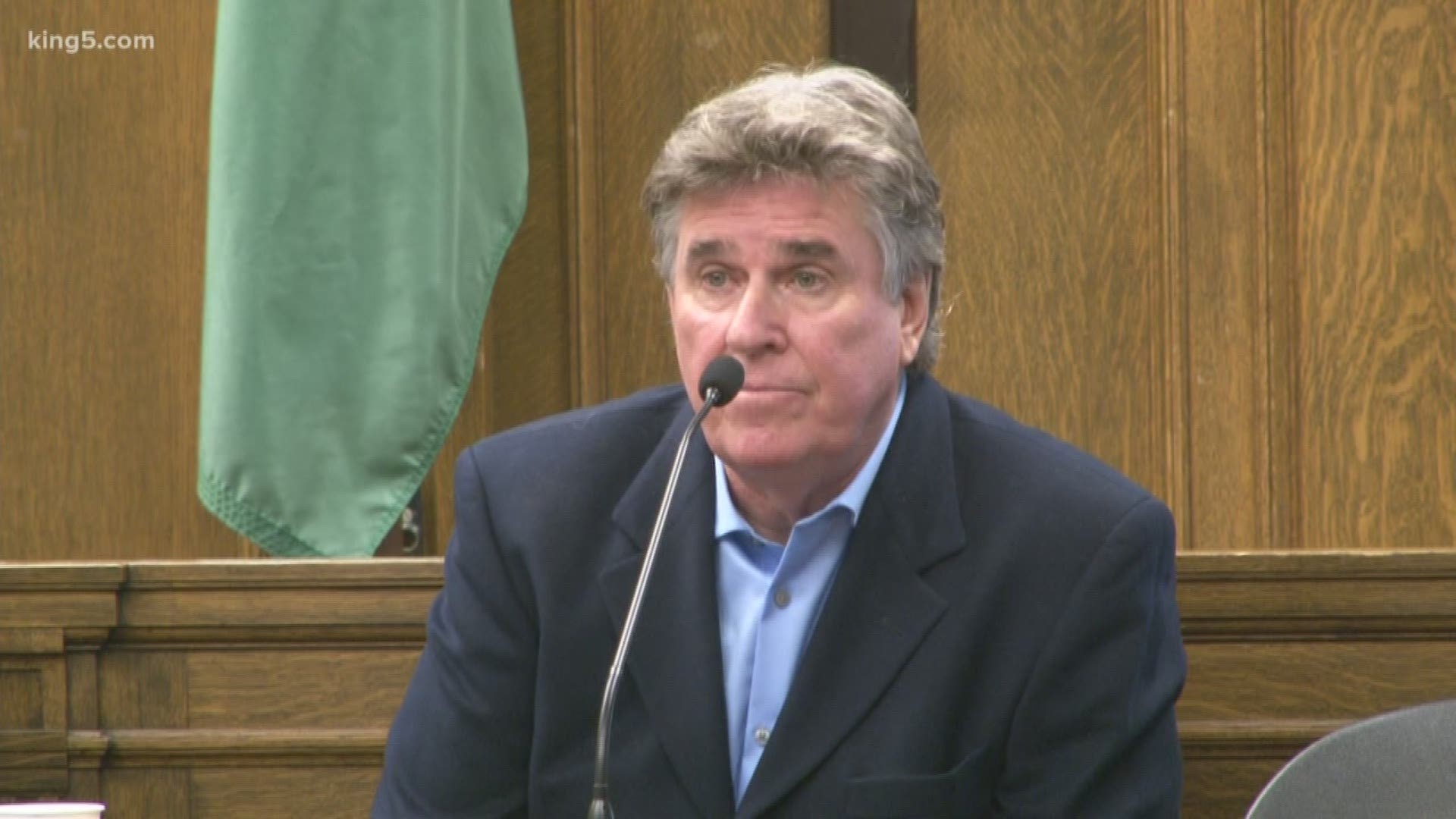 Attorneys for the State of Washington and City of Seattle also tried to pin blame for the crash on the duckboat - not the Aurora Bridge.

"I feel like I've said it a million times - there was nothing about the road that caused this mechanical failure, this crash," he said.

Ride the Ducks Seattle has already paid nearly a quarter million dollars in fines for dozens of safety violations.

In her closing remarks, Koehler asks jurors to consider the message their verdict sends.

"Let the people that this crash hurt and the families of those that were killed know how bad the damage was done to them," said Koehler. "Fight for them."