A Tacoma woman tried to call out her employer for what she said was wrongdoing, but she claims the company retaliated and fired her. 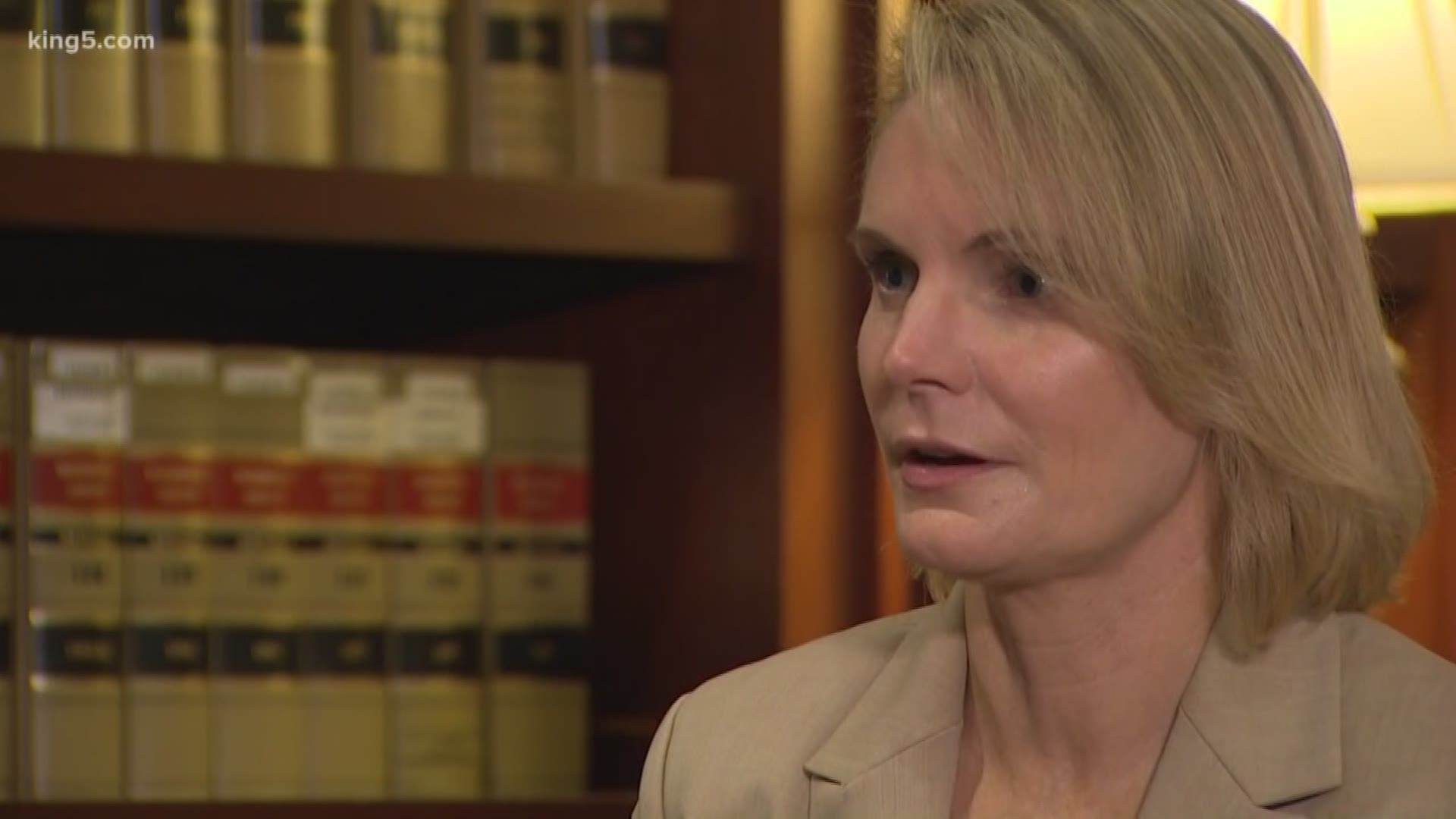 TACOMA, Wash. — A jury has awarded a Tacoma woman $5.8 million in a suit against a former employer, claiming they retaliated against her and fired her when she tried to call out wrongdoing.

“Finally my voice has been heard,” said Danita Erickson, who used to work for the global biotechnology company, Biogen.

Last year, Erickson said she noticed another employee committing Medicare fraud and tried to report the situation to her employer.

“The company's response was to ignore her,” said Stephanie Bloomfield, a partner at law firm Gordon Thomas Honeywell, who was the lead attorney on the case.

Biogen later fired Erickson, who then sued. A jury awarded her $5.8 million in damages Wednesday.

“I felt like this is the first time that people and the company listened,” Erickson said Thursday.

“If employees can't be empowered to speak up to stop wrongdoing, to stop illegal activity, they're complicit,” Bloomfield said.

Biogen did not respond to a request for comment Thursday evening.