Judge Rogoff found Value Village deceived customers in the Spokane area when it advertised that purchases would benefit the Rypien Foundation. 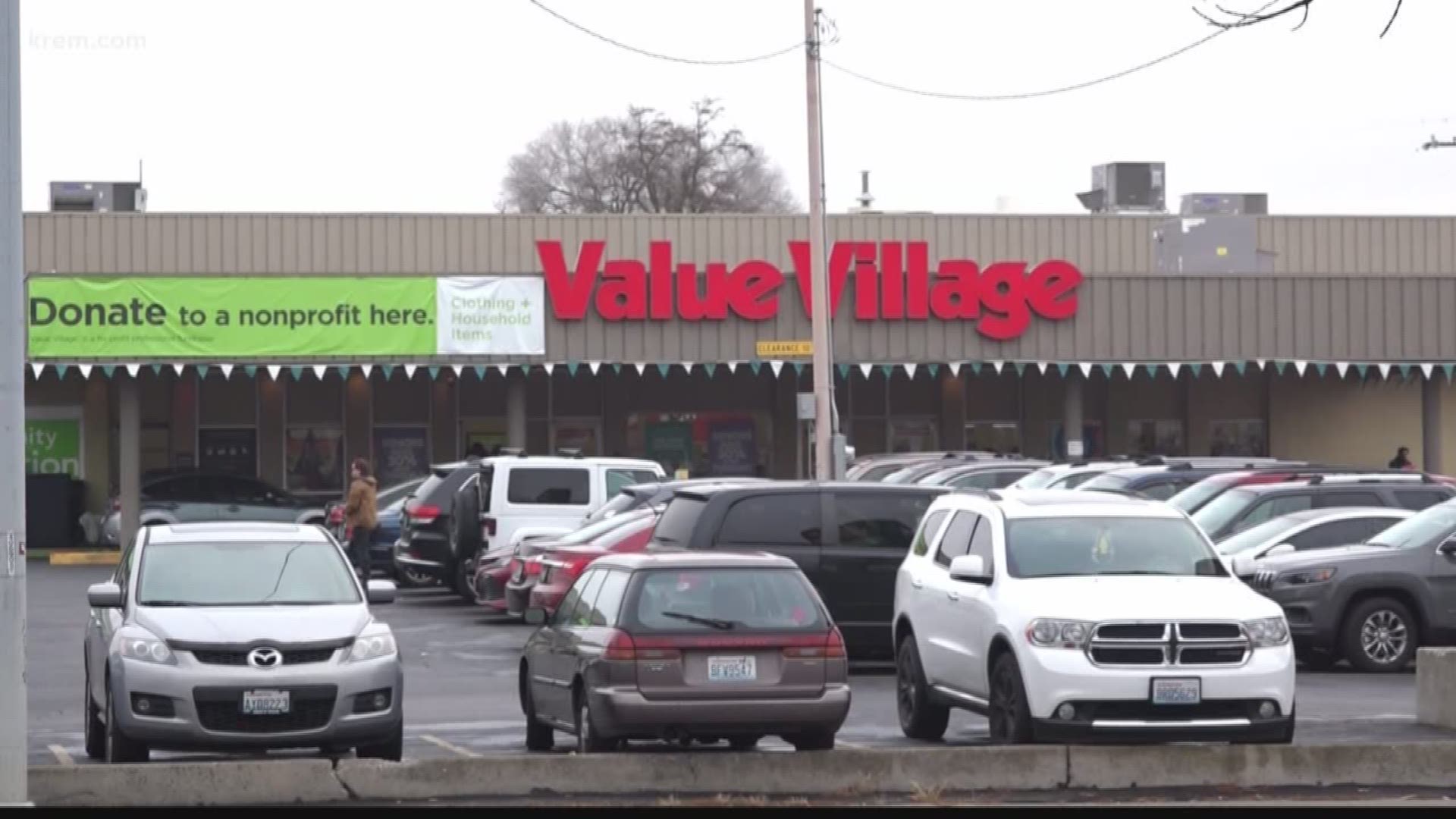 SPOKANE, Wash. — The State of Washington successfully sued the parent company of Value Village for misleading customers into thinking their stores benefited charities.

Judge Roger Rogoff found Value Village deceived customers in the Spokane area when it advertised that purchases would benefit the Rypien Foundation.

“Value Village profited by misleading Washingtonians into believing that it was a nonprofit,” Attorney General Bob Ferguson said in the statement.

Value Village locations in the Spokane area paid the Rypien foundation a flat fee per month for the use of their name and logo. However, the foundation did not benefit from purchases made at the store, according to a statement from the Washington State Attorney's Office.

The Rypien foundation assists families who are battling childhood cancer through the support of community organizations that provide direct support and services.

No portion of any purchases in any store owned by Value Village’s parent company, TVI Inc., has ever benefited Rypien or other charities.

Ferguson filed a lawsuit in December 2017 against Bellevue-based TVI Inc., the company that owns Value Village. The lawsuit alleged that the company has deceived thousands of Washington consumers and donors for more than a decade with their aggressive marketing campaigns.