King County Judge Ken Schubert is having ‘second thoughts’ about keeping some public health records related to mold deaths at Seattle Children’s out of public view. 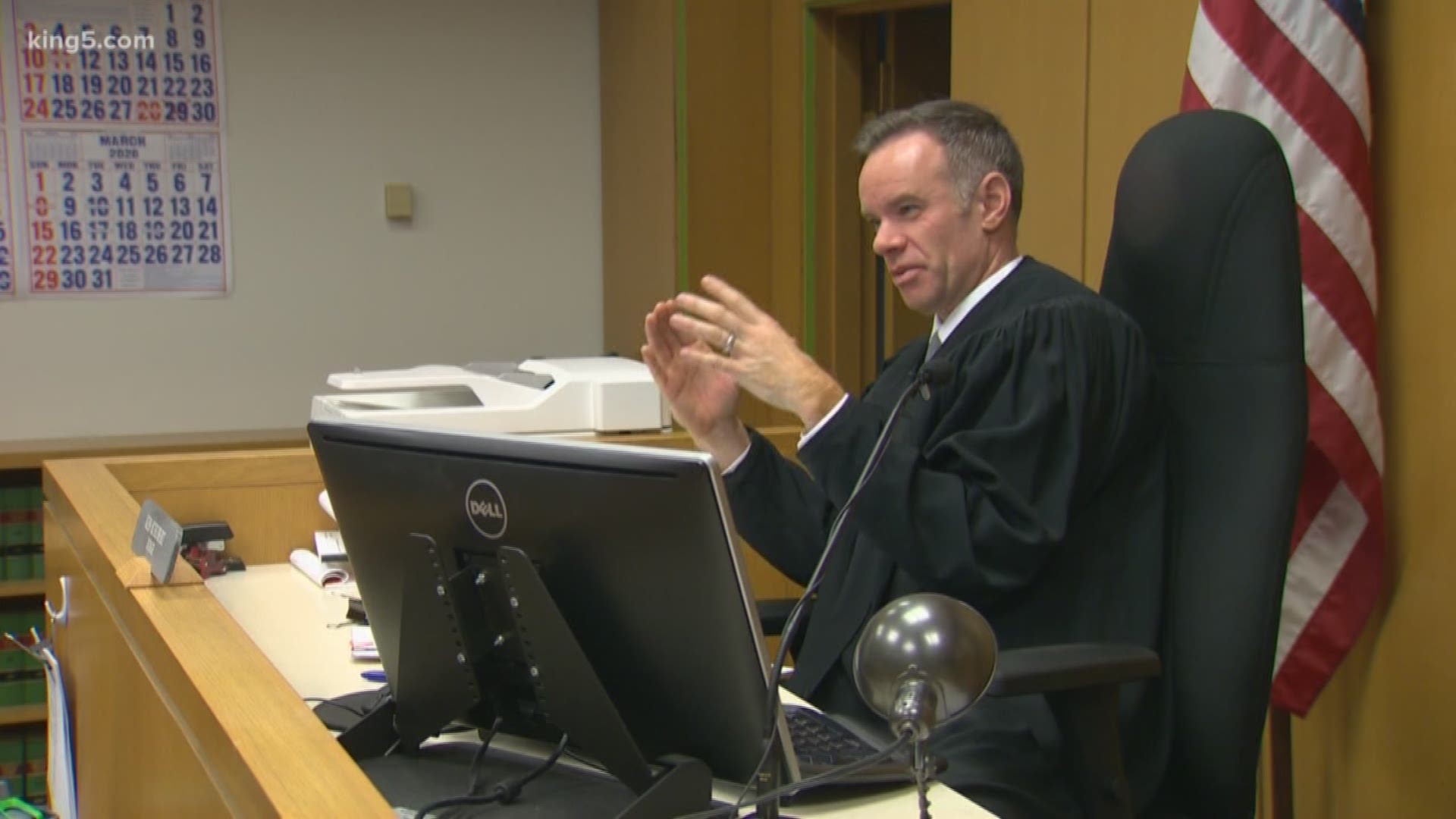 SEATTLE — A King County judge said he is having “second thoughts” about his decision not to release public health department documents related to Aspergillus mold at Seattle Children’s Hospital.

Superior Court Judge Ken Schubert made the statement Thursday during a hearing on a “motion to reconsider” his earlier ruling that was filed by a lawyer representing KING 5 News.

KING 5 has been seeking Public Health – Seattle and King County records showing how the hospital and public agencies have responded to repeated incidences of mold in the ventilation system in the hospital’s operating rooms. The mold is linked to the deaths of six patients since 2001.

Seattle Children’s sued the health department and KING 5 and convinced Judge Schubert not to release the bulk of the records in dispute. The judge said Thursday he is reconsidering his earlier ruling based on six pages of new documents that Seattle Children’s legal team admitted it should have provided to the court earlier.

KING 5 has not seen those records, but something in the documents has the judge questioning whether the records are exempt from public release under a “quality improvement” exemption, which the hospital has argued.

“I accepted, first of all, that these documents in their entirety were part of this quality control committee. Now, I’ll tell you as to that broad view, I’m having second thoughts,” Judge Schubert said.

Last month, the judge ordered the release of some documents but kept most sealed at the request of Seattle Children’s.

Among the documents that were released were records showing that Seattle Children’s had an Aspergillus mold problem dating back to 2001.

The same day those records were released, Seattle Children’s CEO Jeff Sperring held a news conference admitting the hospital had recorded six Aspergillus deaths since 2001. Previously, the hospital had confirmed one death that occurred in 2019.

Judge Schubert requested an additional briefing by the lawyers before deciding whether to release additional records.

The court was also informed that Public Health – Seattle and King County is now preparing to release up to 40,000 additional documents dated back to 2001 to news organizations.

Adrian Urquhart Winder, Seattle Children’s lawyer, said the hospital may seek an injunction to block the release of some of those records as well.